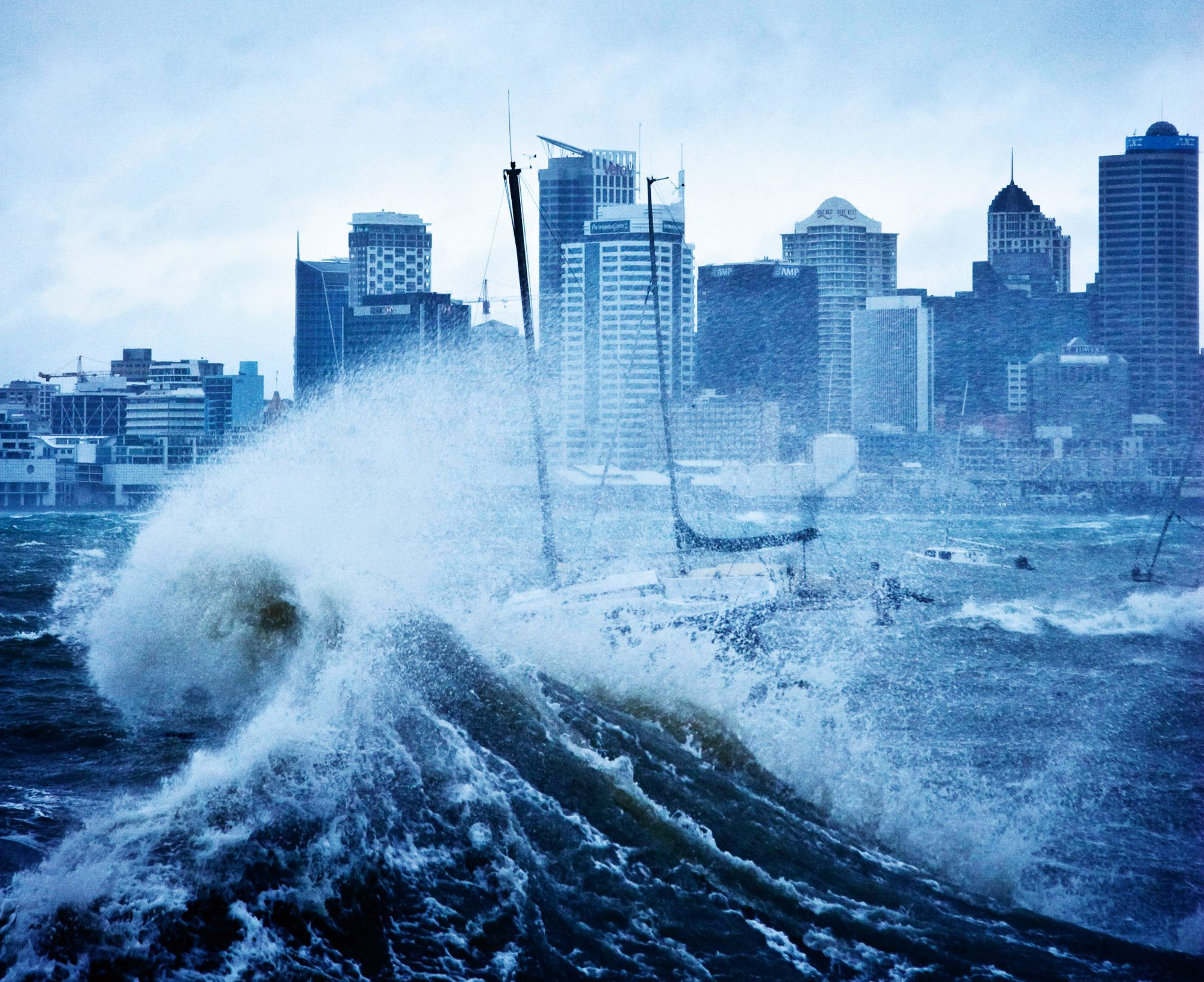 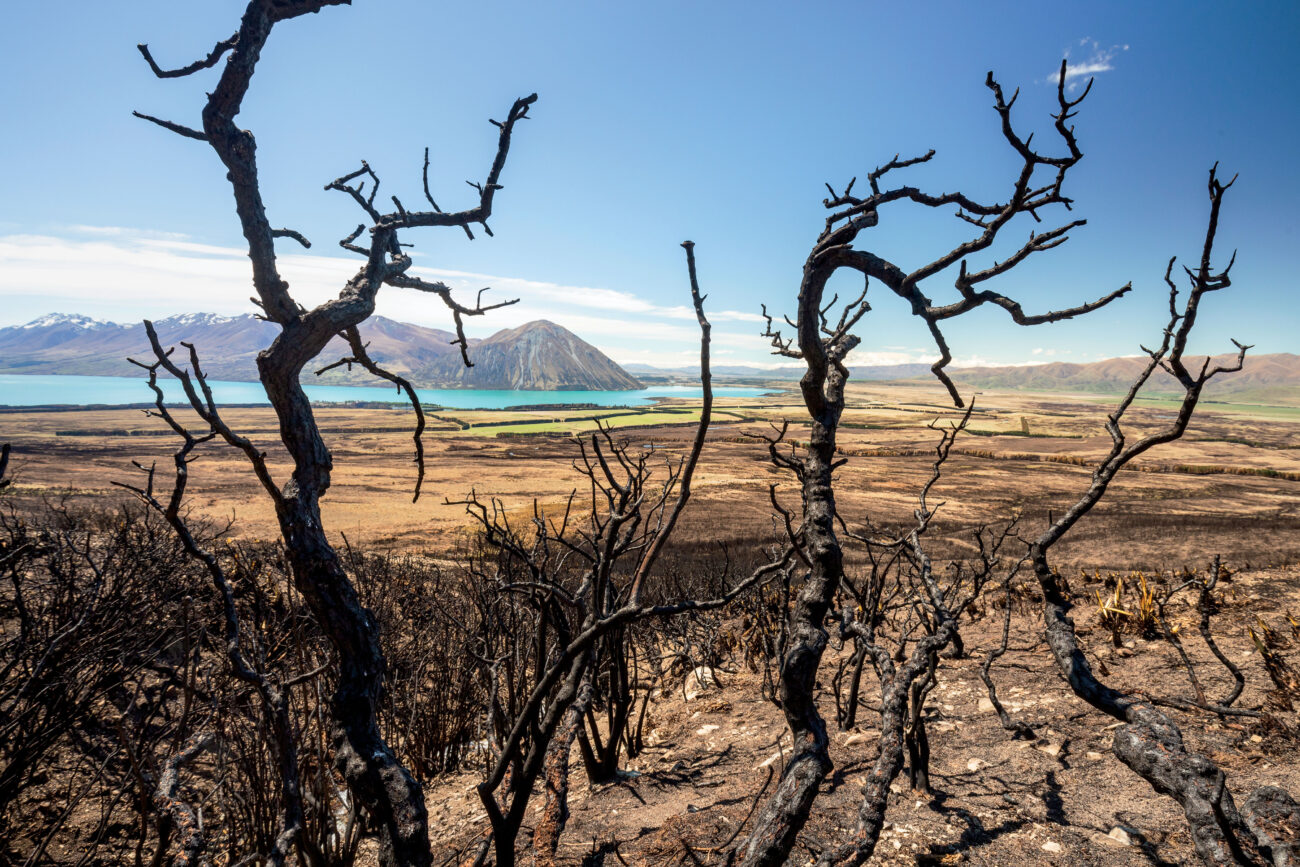 Wildfires were rare in Aotearoa prior to humans. That changed, but it is climate change that will fuel the inferno of the future. 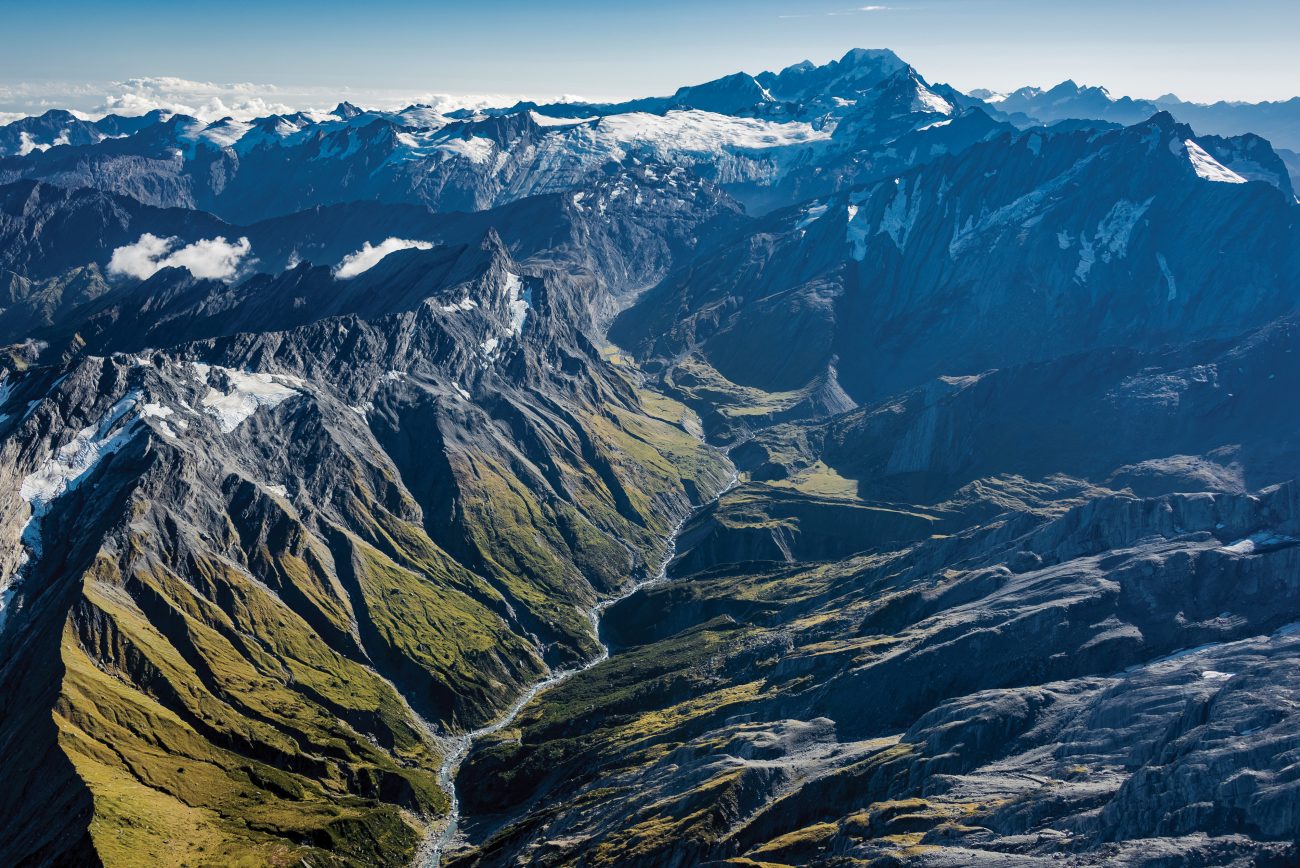 Retreating glaciers and thinning snow and ice are the future of New Zealand’s mountains. Climate change is predicted to warm the country’s atmosphere by 1–4°C by the end of the century, altering the natural water cycle—how much is frozen as snow, how much falls as rain, and how much flows in rivers. Climate researchers are seeking to predict what will change, and when. What will be the impact on hydroelectric power stations and irrigation schemes? Which areas will be hit hardest by flooding, or increasingly severe drought? The Deep South National Science Challenge is taking a lead role in helping decision-makers plan for the coming century. 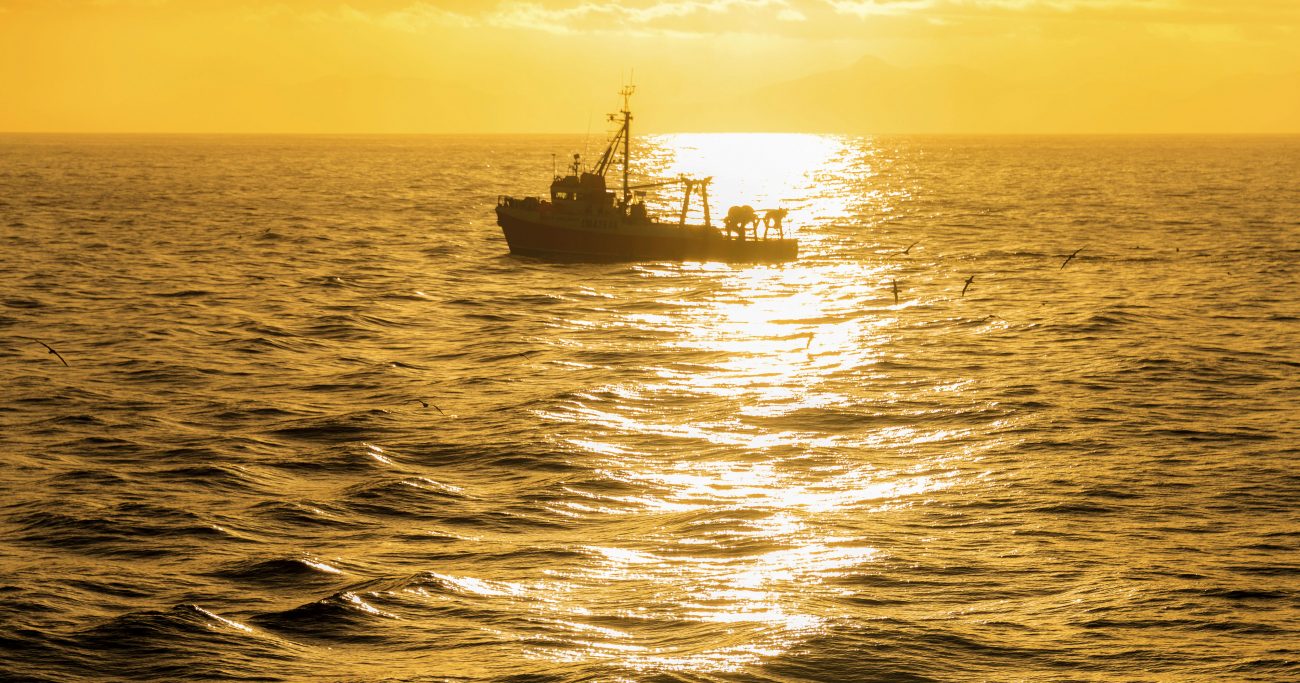 The chemistry of seawater is changing, becoming more acidic, and this transformation is most profound along our coastlines. In this delicate borderland between land and sea, some places are experiencing a surge in acidity, peaking at levels that the open ocean isn’t predicted to reach until the end of this century. What does this mean for marine life?

A study analysing the climate-change goals of various nations has ranked New Zealand among the worst performers. Along with China and Russia, New Zealand’s climate change polices would propel the world to five degrees of warming by the end of the century, says the study, published in November in the journal Nature Communications. Researchers looked at different countries’ climate-change policies and determined the temperature rise that would ensue if all other nations followed their example. The United States and Australia are ranked slightly better, but their policies would lead to more than four degrees of warming. Recently, the World Meteorological Organization’s 2018 Climate Report 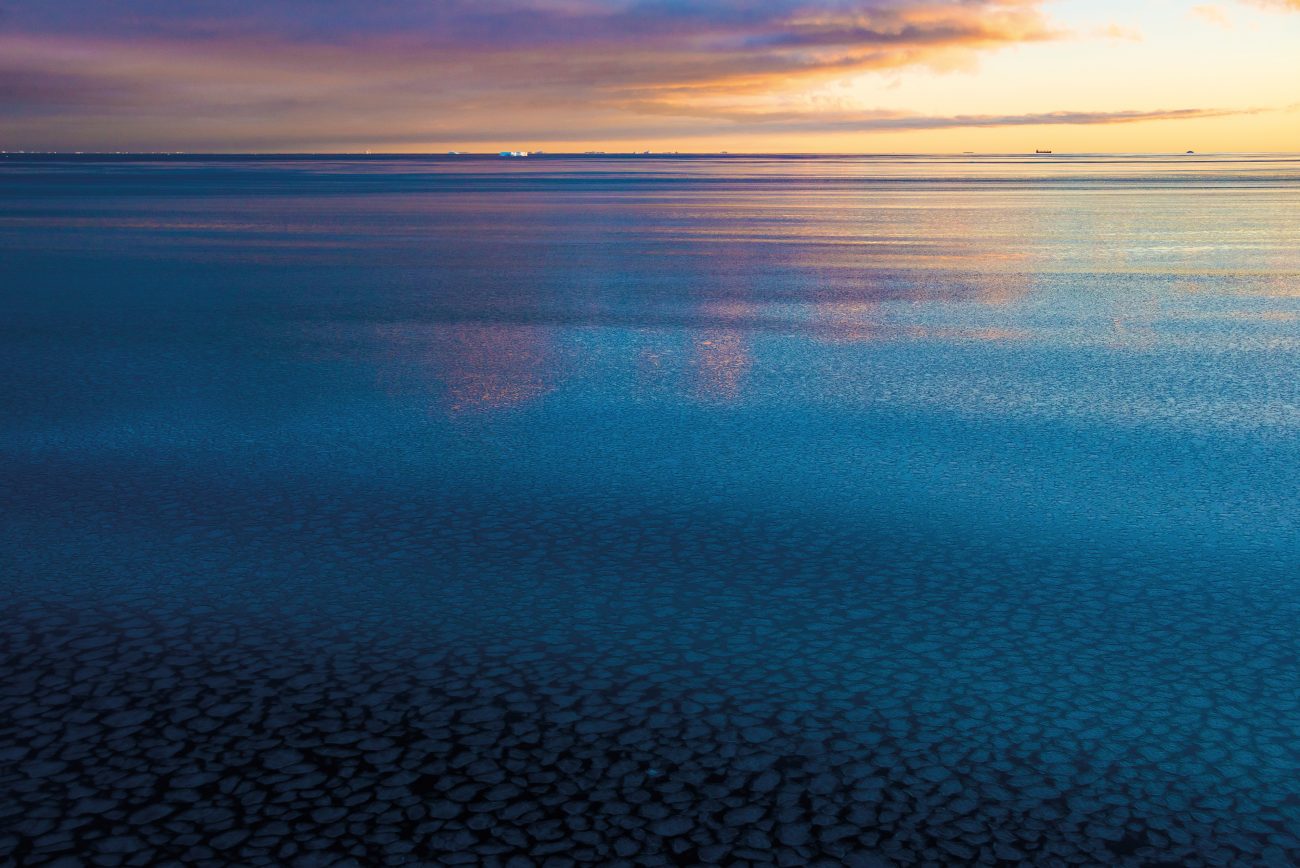 A small group of Kiwi scientists is attempting to construct the ultimate crystal ball—a mathematical model of the Earth’s natural systems so intricate that it can predict the behaviour of our atmosphere, land and seas, human industry and biological production, far into the future.

With recent summer downpours, the question has turned to how our infrastructure can cope with such deluges. Flooding has ensured big questions need to be asked – such as, what will this mean for repairing or replacing our homes? Will we be able to insure our homes in a world with rising sea levels? Catherine Iorns is at Victoria University’s Faculty of law, and researches the law in relation to sea-level rises. 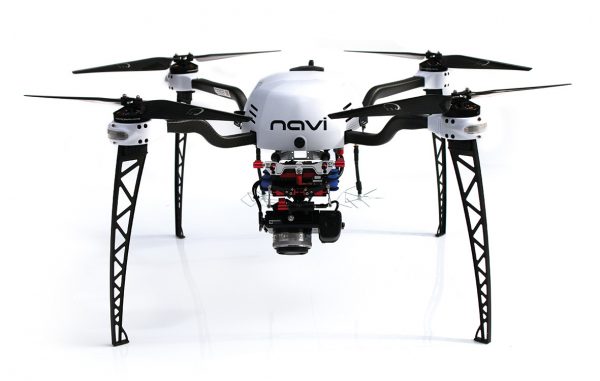 Much rests on our ability to measure just how much snow lies on top of Antarctic sea ice. 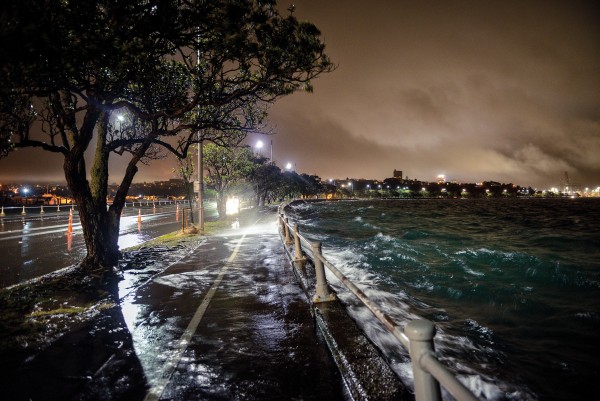 With predicted increases in sea level of a metre or more by the end of this century, present-day problems of coastal erosion, flooding and salt-water intrusion into groundwater are going to get much worse. 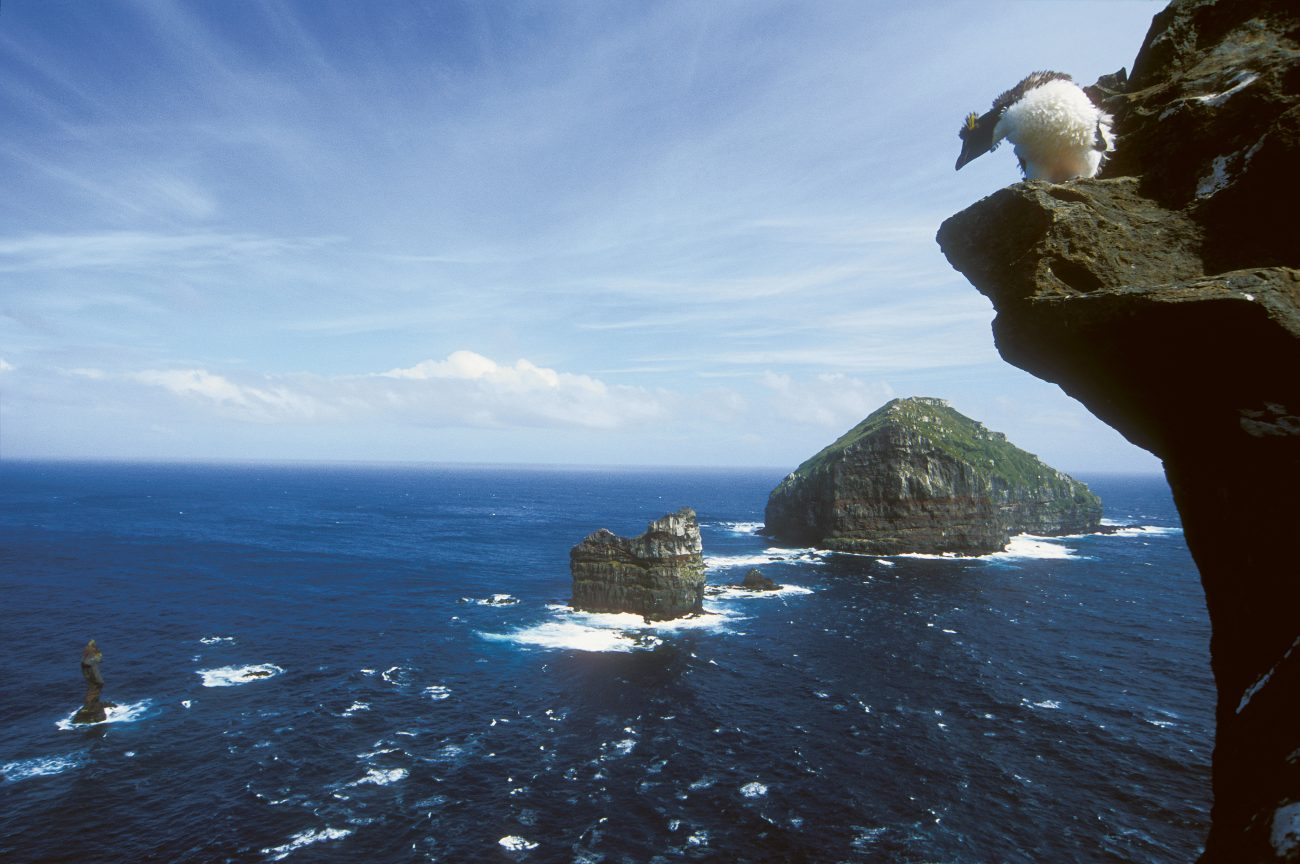 Species at risk: 2º from Oblivion

From native frogs to alpine plants, signs of change are all around us, a frightening barometer with which to gauge our changing climate and a reminder that if we can conserve these species most at risk, there is hope for all. 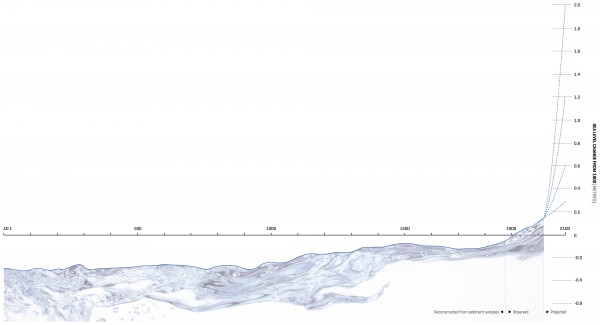 Rising Seas: Ready or not

Global sea levels are rising, but how high remains unknown. 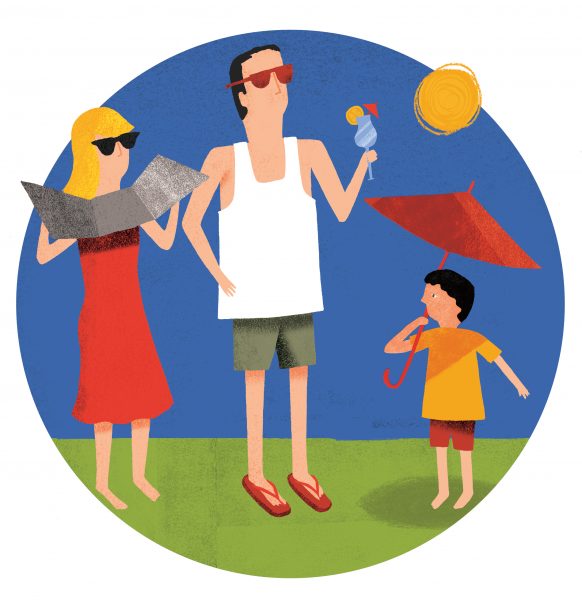 Opinion: A climate of apathy

Our decades of indulgence have cost the planet, and Nature just dropped off the bill. Who’s going to pick it up? 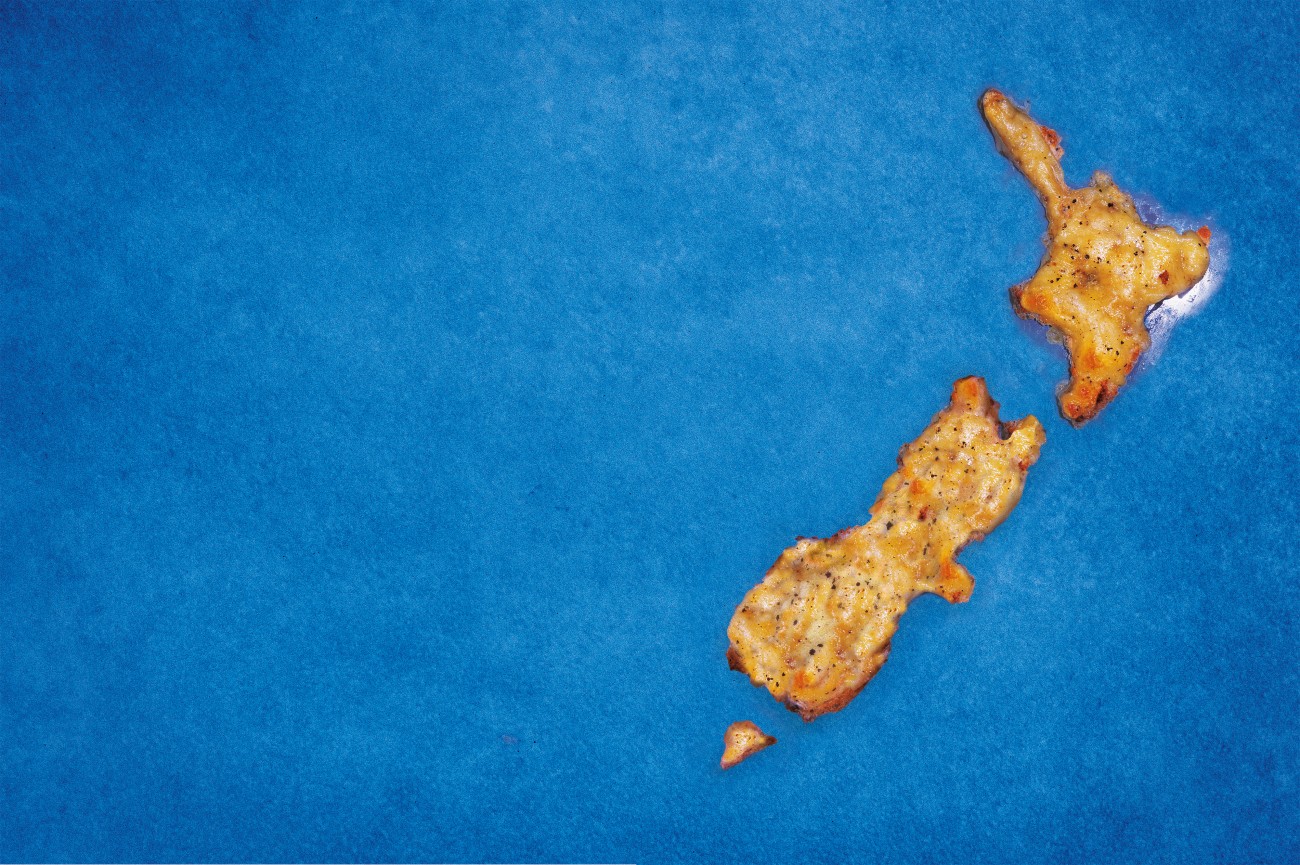 Global warming could transform the country and the planet, but it will also have a much more immediate impact on the world we live in, with respect to both the climate we experience and the way we lead our lives. 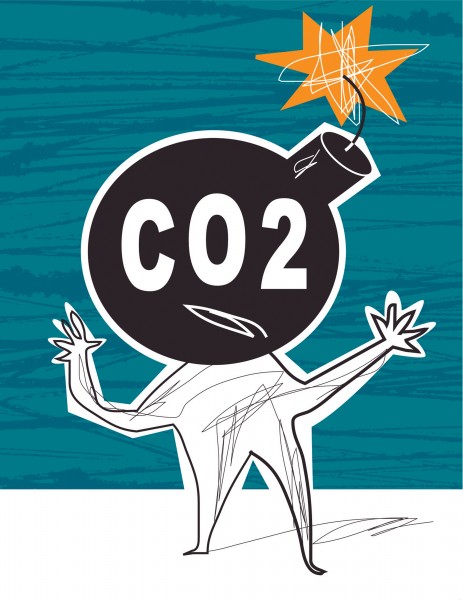 Social change: A Climate for Change

How are we to deal with an issue of the magnitude of climate change? How do we approach what UN Secretary-General Ban Ki-moon has called “the defining challenge of our age.” 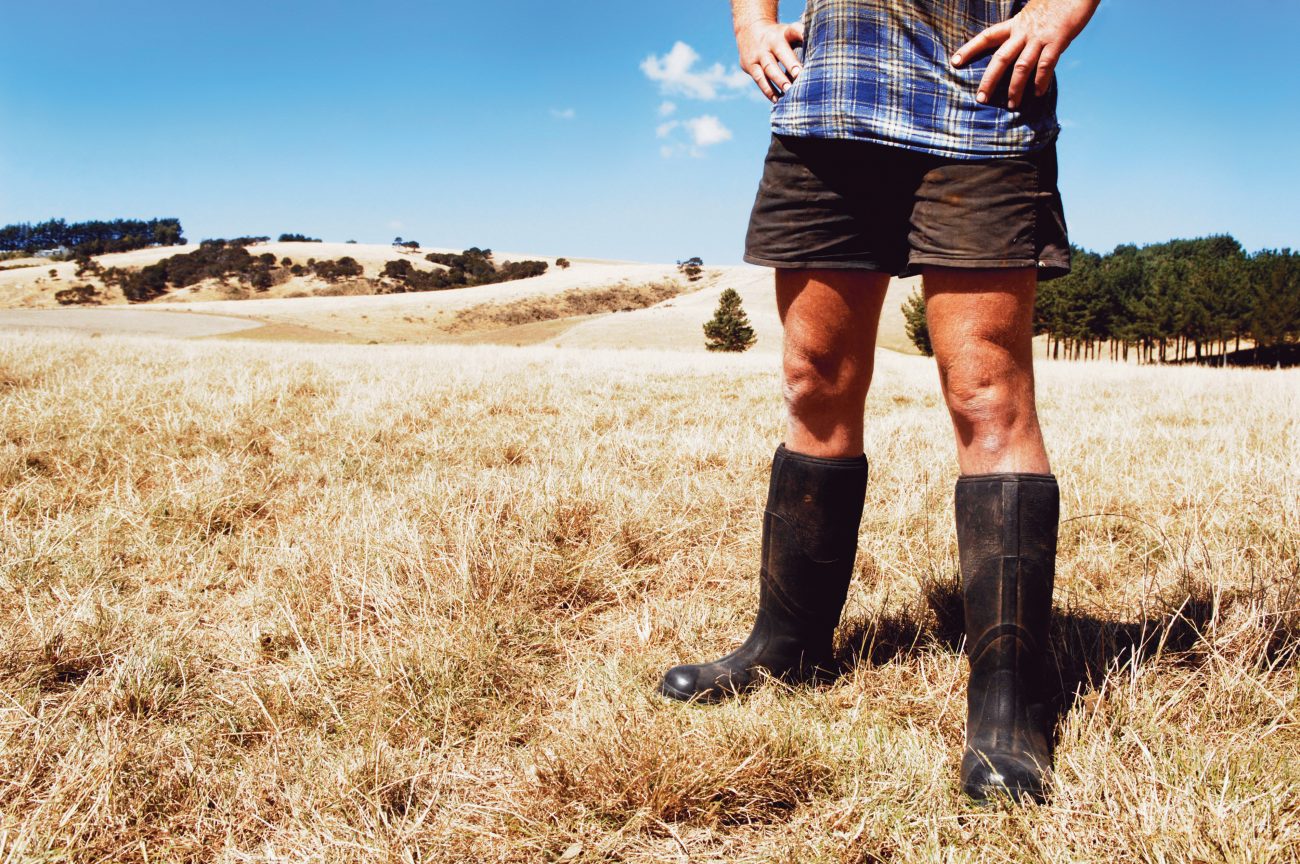 Predicting the future: The Heat is On 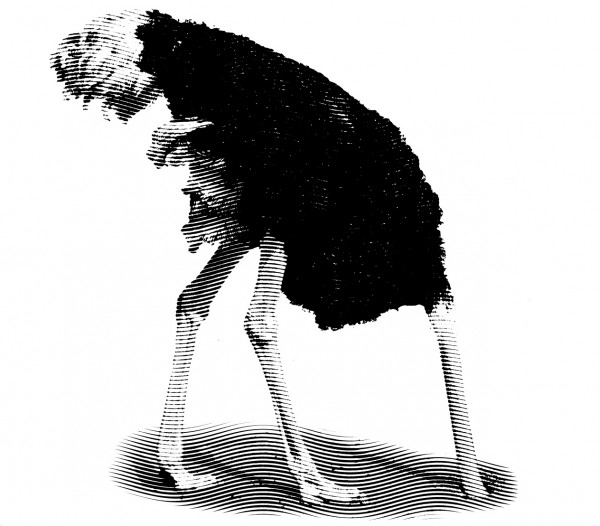 When did New Zealand's foreign policy get so feeble? 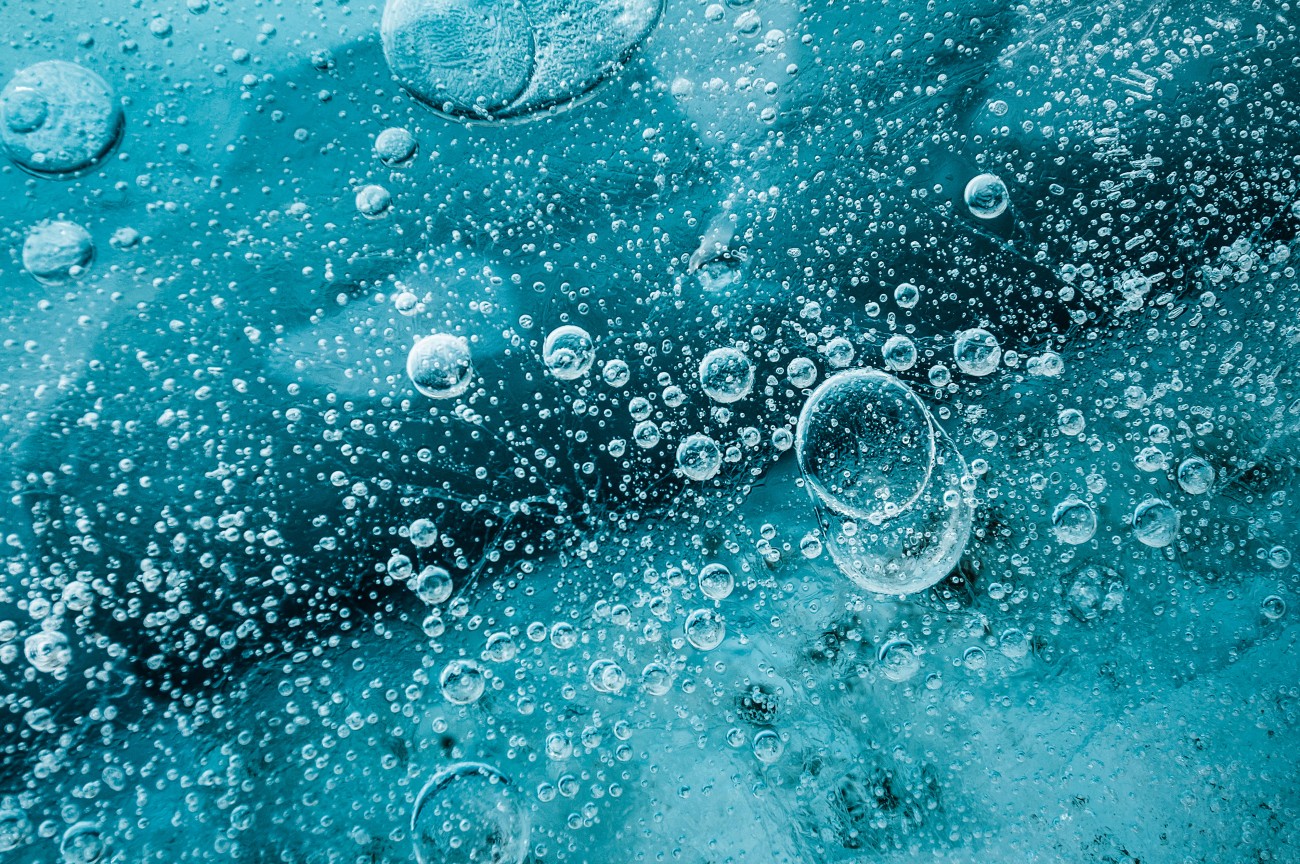 Science in the ice: The cold, hard truth

The record of the Earth’s past climate has been frozen in ice­ bound up in ice sheets and glaciers on land, and floating on the seas in great ice shelves. Cores extracted from this ice tell an alarming story, and dramatically alter climate projections. 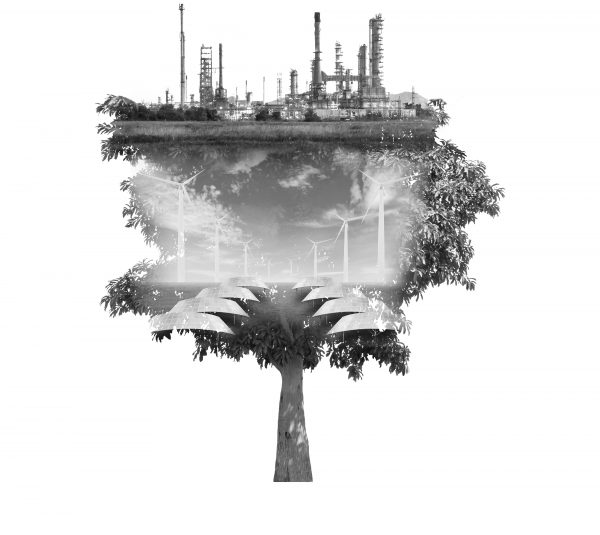 Opinion: Credit where none is due 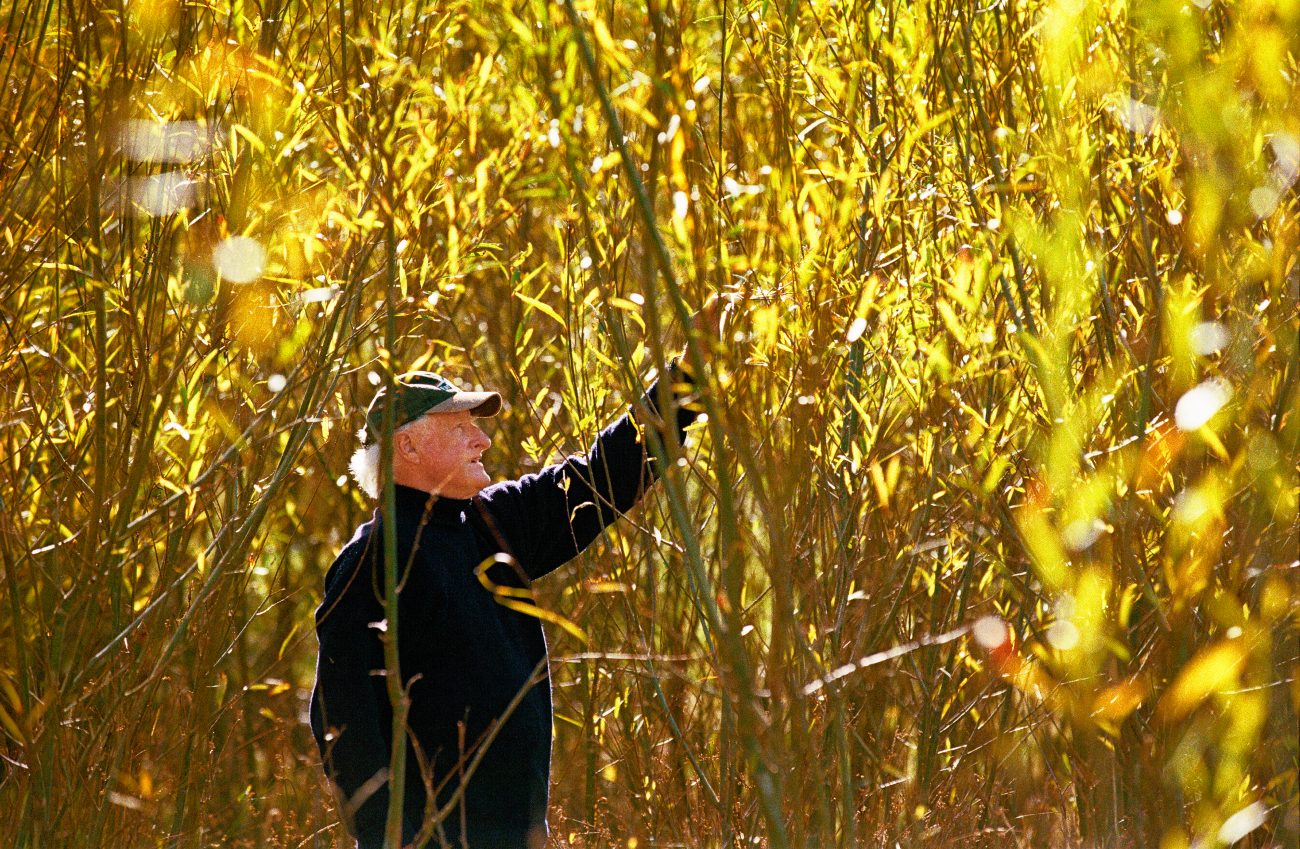 As droughts and floods hit in equal measure, farmers bust find new ways and means of agriculture. But many are struggling to change as fast as the climate.

The Power of Poo

A prototype methane recovery system is converting biogas gas captured from an effluent pond on a 900 cow dairy farm in Southland to electricity. 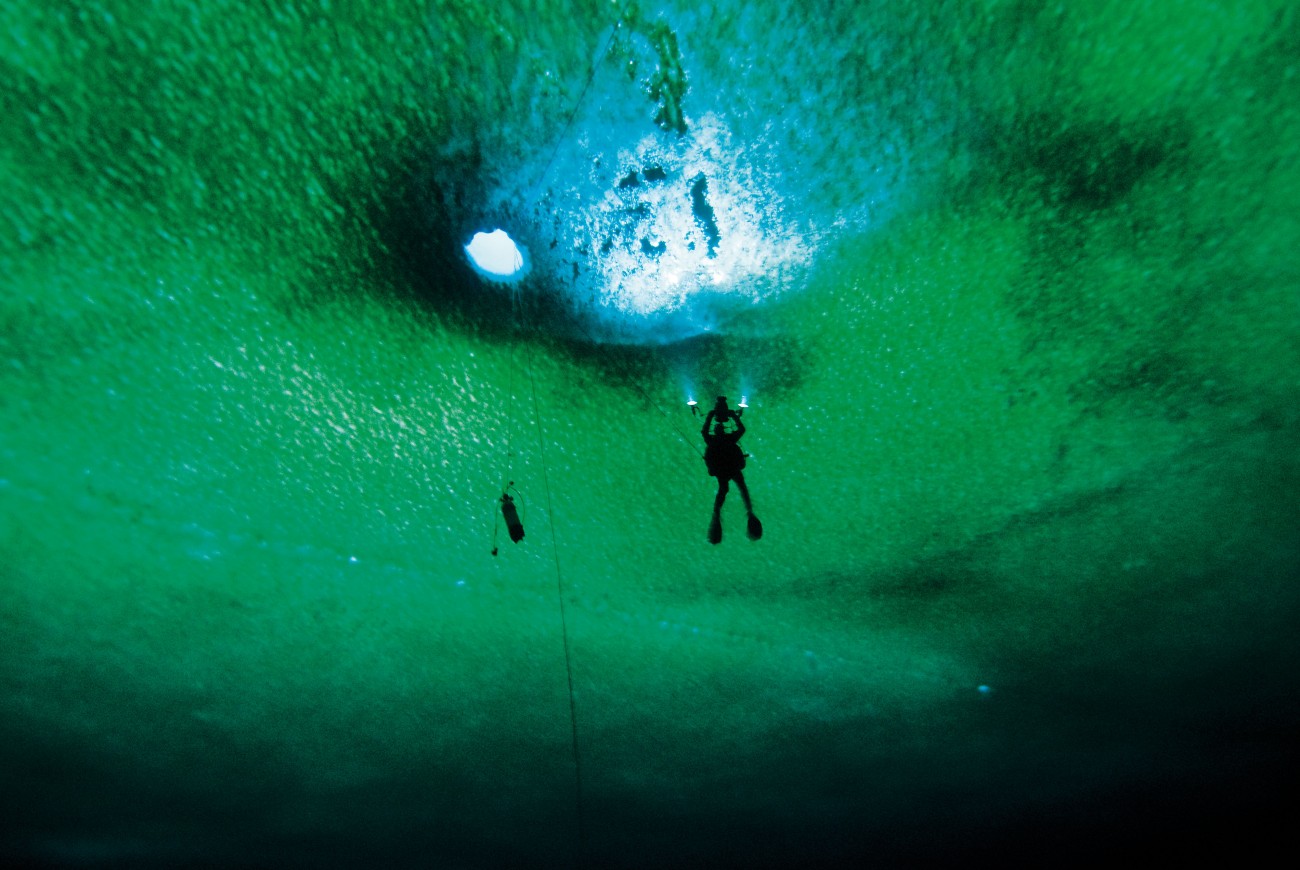 Antarctic science: Under the Ice

Antarctica’s fragile ecosystem is a barometer for the warming and acidification of Earth’s oceans. Over the last decade, NIWA scientists have been diving under the ice as part of Project IceCUBE to gauge just how the ecosystem might cope with these threats. 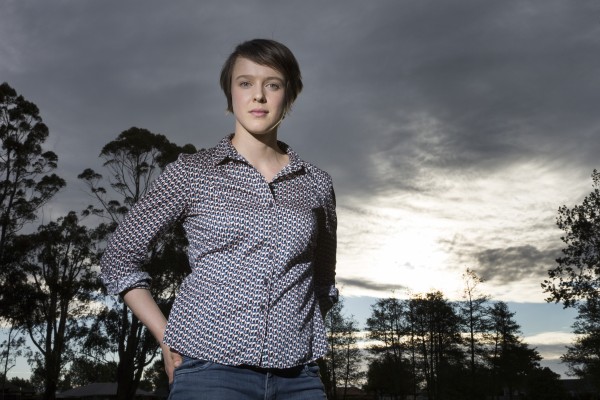 A Waikato law student is suing the government over its climate change policy, claiming its greenhouse gas emissions targets were arrived at illegally, and that the low emissions reduction pledge it will make in the upcoming UN climate conference in Paris in December is “unreasonable and irrational”. 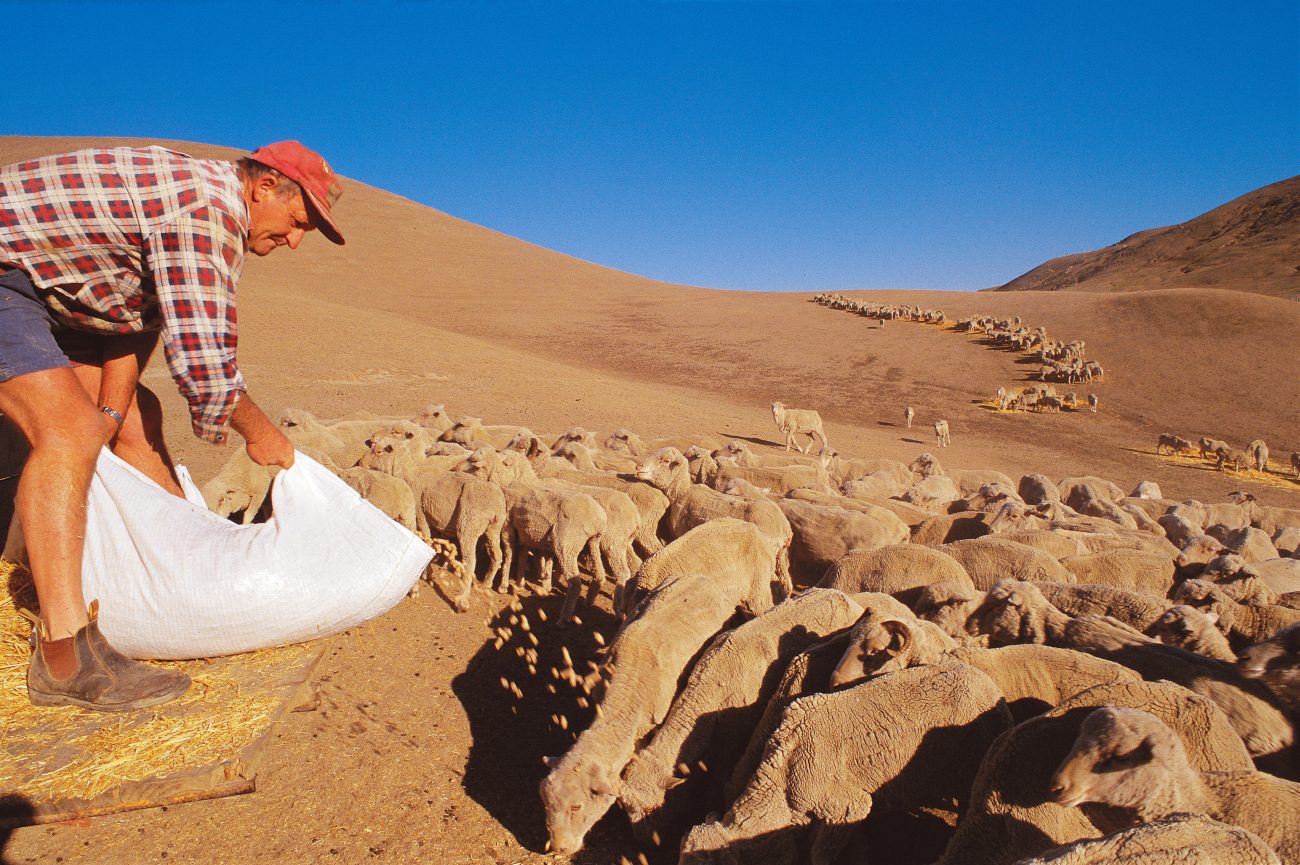 Coping with a new climate: 'And for Marlborough...' fine and dry

The weather forecasts for central Marlborough had a monotonous sameness last summer, as El Niño kept clouds away and turned pastures to brick.

After 50 years of disagreement about whether the Antarctic ice sheet is growing or shrinking, advances in computer modelling and data analysis have allowed international climate expert Professor Matt King to estimate Antarctica's increasing contribution to sea-level rise. Based at the University of Tasmania, as Professor of Polar Geodesy, Professor King's research includes observing and modelling the Antarctic ice sheet, estimating resulting sea-level change and the changing shape of Earth. Professor King is visiting Victoria University's Antarctic Research Centre, and the University of Otago. 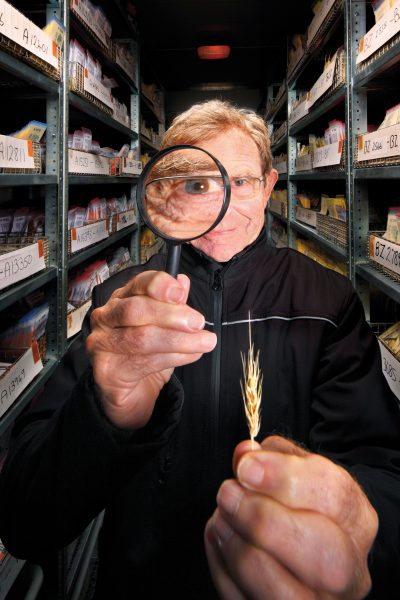 Part 6 - We are the ones we've been waiting for

Anyone who is even vaguely alert will be aware that there's something up with this planet of ours. What's Up? 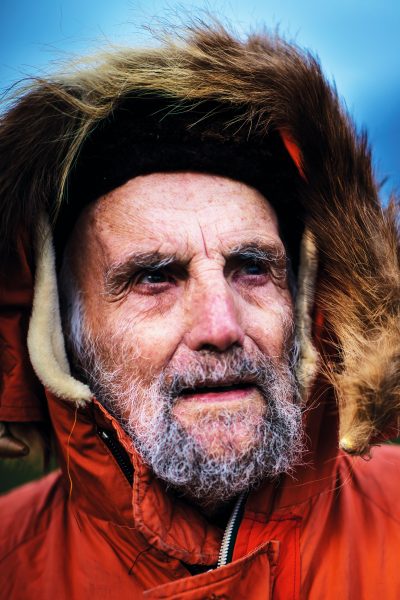 The extent of sea ice in the Arctic has never been so low.

Species at risk: 2º from Oblivion

Rising Seas: Ready or not

Opinion: A climate of apathy

Social change: A Climate for Change

Predicting the future: The Heat is On