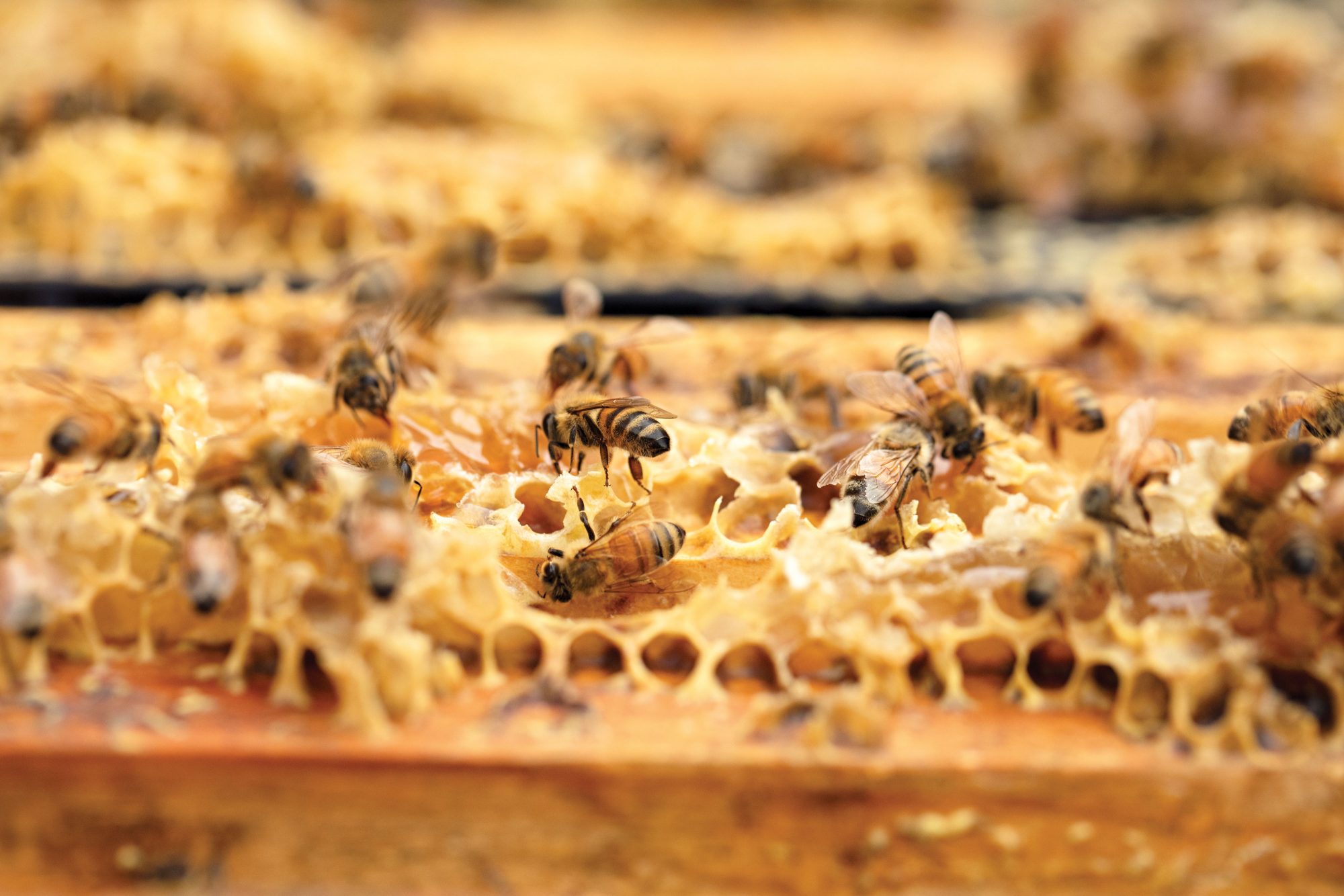 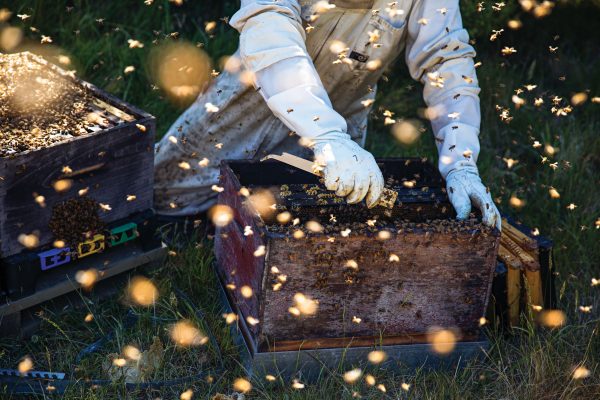 Mānuka honey has exploded in value in recent years, and now it’s a high-stakes business, attracting hive thieves, counterfeit products, unscrupulous players—and triggering a race for the blossom every spring, wherever the trees are in flower. 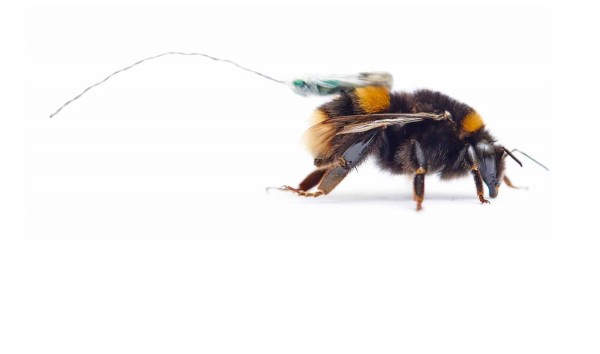 In search of a better bee

Unaffected by Varroa, tolerant of cold and able to pollinate in enclosed spaces, bumblebees offer new hope for New Zealand’s primary industries. If only we knew how to build a nest they wanted to live in… 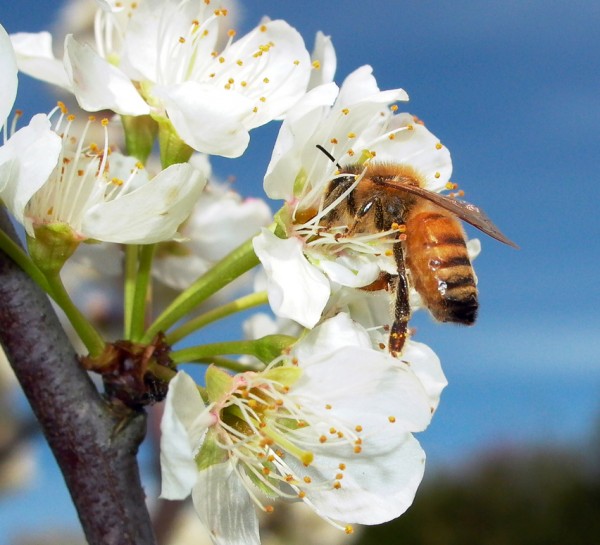 Plight of the humble bee

In April 2000, New Zealand honeybees received a death threat in the form of the varroa mite, an insect parasite which, if left uncontrolled, is capable of destroying hives and wiping out bees from entire regions. Once inside a hive, the mites multiply rapidly, weakening the honeybee colony and making it susceptible to disease and hive robbers such as wax moths—the culprit behind the destruction of comb in this hive on apiarists Tony and Jane Lorimer's Waikato property. Though confined at present to the North Island, varroa is predicted to colonise the entire country, decimating wild honeybee populations everywhere. 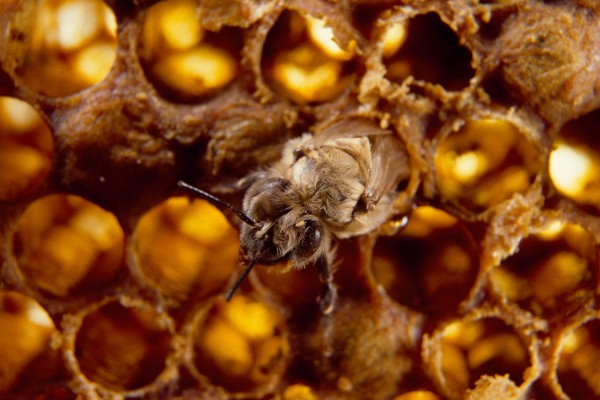 "How doth the little busy bee, Improve each shining hour..." observed hymnwriter Isaac Watts in the 18th century. Bees are remarkable creatures, and they have captured our fascination since ancient times. Indeed, their social organisation and language skills can make them seem almost human. 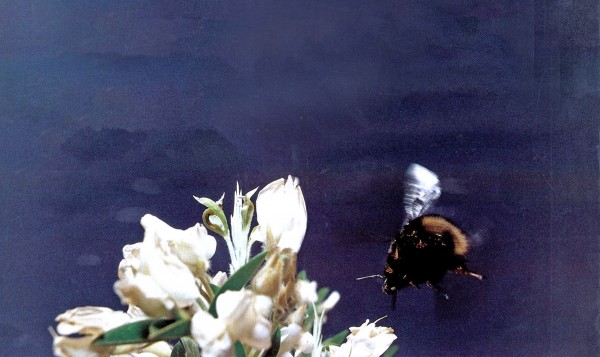 Flight of the bumblebee

Zooming in like a mouse on wings, a bumblebee prepares to gorge on a favourite food source: tree lucerne. Cast in popular imagination as quaint, cumbersome and "of no use because they don't make honey," the bumblebee's virtues as a tireless and effective pollinator are only now being appreciated and put to work. Far from being a droning bumpkin which somehow defies the laws of gravity, the bumblebee is being heralded as the gardener's true friend. 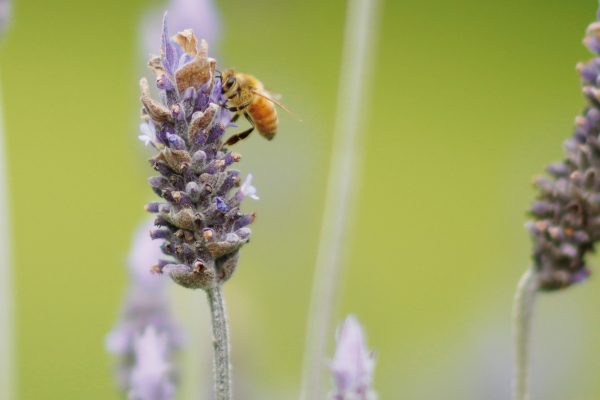 As the spectre of Colony Collapse Disorder and plummeting bee populations engulfs the globe, so goes the fate of our horticulture, agriculture and the natural pollination of the living world. Yet hope may exist on Chatham Island, where beekeepers are focused on keeping the bees. 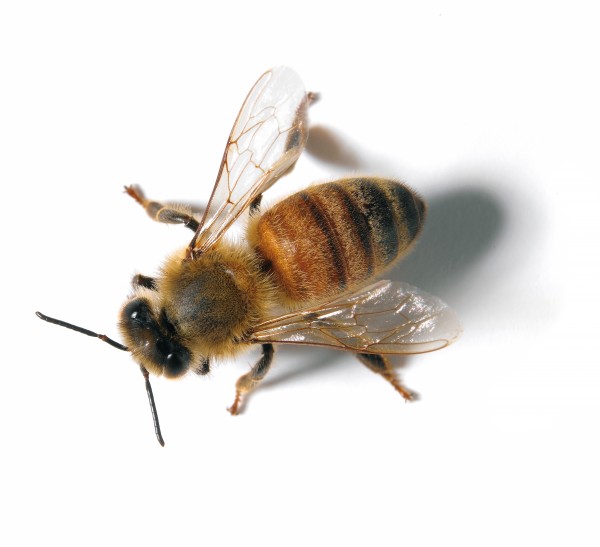 Detecting tuberculosis is all in a day’s work for bees. 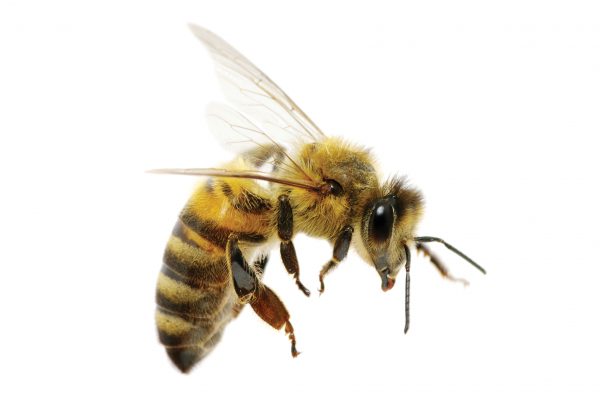 Bees understand the concept of zero, the first invertebrate shown to do so. 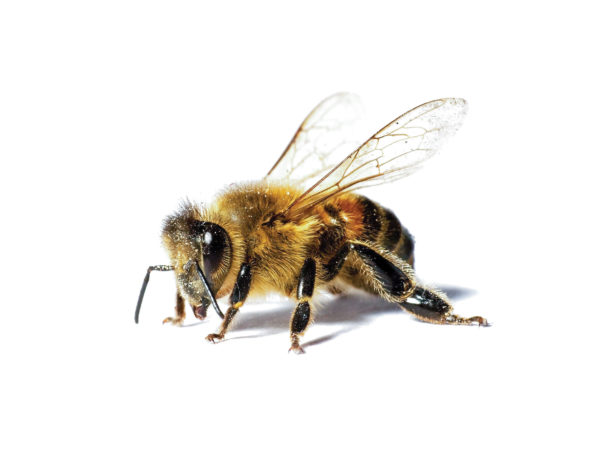 In search of a better bee

Plight of the humble bee

Flight of the bumblebee