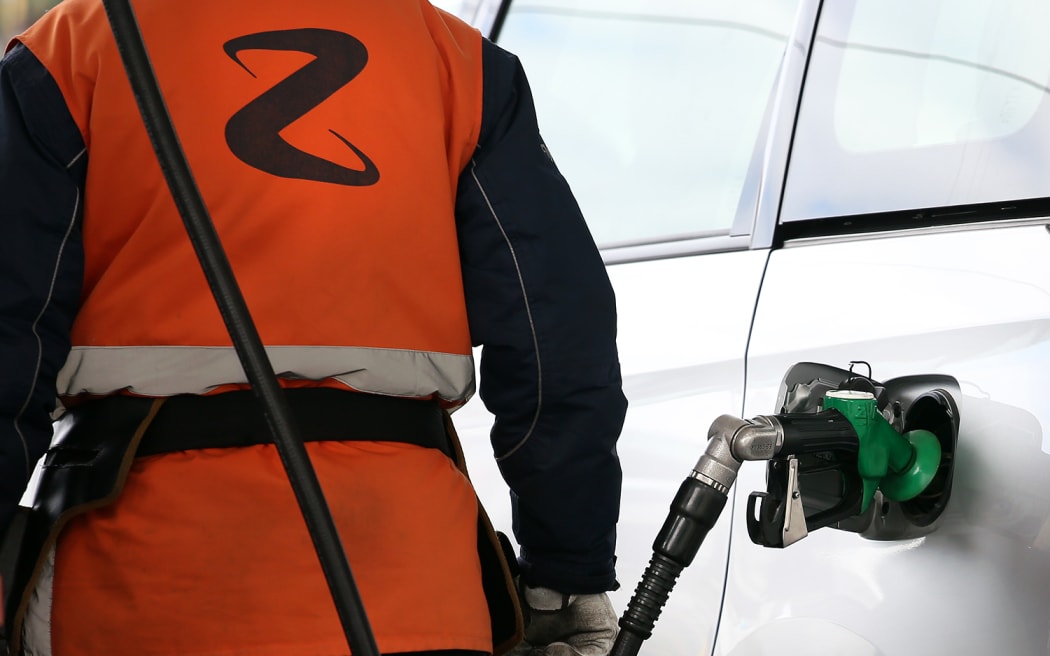 Z Energy has walked away from producing bio-fuel because it’s not economic.

The company had put a trial plant making bio-diesel in hibernation in May 2020 because of the rising price of the tallow raw material and high building costs for expanding the facility.

Chief executive Mike Bennetts said the plant would be permanently closed after it had done a full study of the economics of re-opening with a bigger plant.

“Analysis confirmed that the case to stand up the plant for domestic production is uneconomic when compared to the cost of imported products. In the context of a highly competitive global market, the ongoing challenges associated with securing the necessary tallow feedstock are intensifying.”

The government has put in place a bio-fuels mandate which will require fuel wholesalers from April next year to provide an increasing amount of biofuels as another step in cutting greenhouse gas emissions for transport fuels.

“One of the key questions we asked ourselves was whether further investment in the plant was the best way for Z to meet the upcoming obligation, and whether it would have resulted in a more cost-effective solution for our customers by producing biofuels domestically than an import alternative such as drop-in Renewable Diesel,” Bennetts said.

He accepted there would be disappointment in the decision to close the plant, but said Z would press on with importing biofuels from overseas suppliers.

“At this point in time, Z believes importing renewable diesel from the international market will be the most efficient and climate-friendly way to meet the obligation’s emissions intensity reduction targets for the first 2-3 years of the obligation and make biofuel products available to the New Zealand market.”