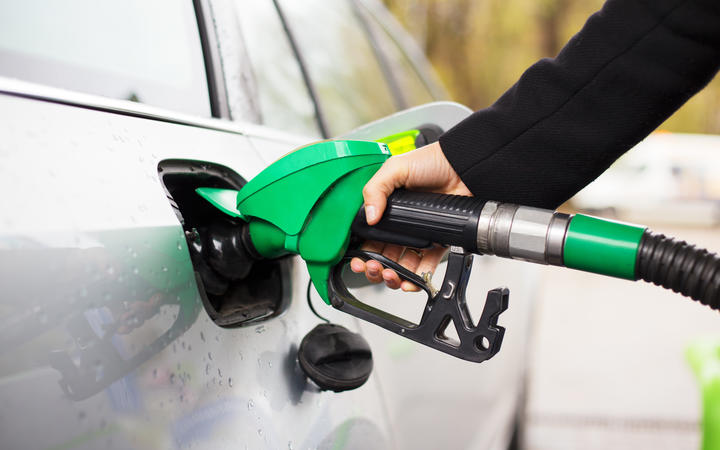 The shift to use more biofuels is forecast to raise petrol and diesal prices and knock up to $1 billion off New Zealand’s economic growth within four years, but not making a move could also carry big, uncalculated costs, reports suggest.

A number of reports about biofuels to officials and ministers have been triggered by the impending shutdown of the Marsden Point oil refinery – which is being converted into an import-only terminal – and Tiwai Point aluminium smelter.

The government is running with it by introducing a biofuels mandate.

Biofuel is blended into other fuels at a low proportion.

A cabinet paper said the goal is that any rise in fuel prices “can be absorbed by the economy without undue detriment to economic activity”.

New Zealand made a stab at a mandate in 2008, but abandoned it – skittling a chance to cut emissions by six million tonnes from 2008 to 2020.

However, some of the same hurdles that derailed the 2008 Biofuel Sales Obligation remain in place, such as shortage of the feedstock needed to make biofuels, and increasing global concern over the environmental impact of feedstock crops and their competition with food crops – as well as the basic fact that biofuels cost a lot more.

New Zealand lags way behind other comparative countries for biofuels use – it makes up less than 0.1 percent total liquid fuel, compared to 4 percent globally.

In promoting the mandate, other government PR uses older studies such as from BERL in 2011 that forecast a gain of $6b a year by 2040 if biofuels were to meet a third of the country’s fuels needs.

Bioethanol and biodiesel are around 1.5 to 1.8 times as expensive as their fossil fuel counterparts, and jet fuel is four times the price.

A report for the Ministry of Business, Innovation and Employment in July said the emissions reductions from biofuels “come at a cost to GDP and welfare”.

“As biofuels uptake increases across the scenarios, fuel prices increase due to the relatively high cost of imported biofuels. This reduces the purchasing power of households, leading to a fall in consumption spending,” it said.

The Cabinet paper warns: “The fuel sector is expected to pass on at least some of the costs associated with the implementation of the biofuels mandate to fuel users.”

However, it adds: “Although the mandate will have an economic impact, there would also be a significant cost from not meeting the emissions budgets and this cost has not been fully accounted for in our modelling.”

Officials have been told the only alternative to absorbing higher fuel costs or passing them on to consumers is to reduce output, “and the GDP impacts we report here do indeed incorporate production declines (below baseline levels) as higher fuel costs percolate across the economy”.

As well, all biofuels would have to be imported at first, probably up till at least 2035, as investment to produce them locally has been estimated to cost a billion dollars by 2031.

Research found that production could start from 2028 at the earliest.

Making them locally requires competing with overseas manufacturers for the feedstock. One feedstock, tallow, has tripled in price globally since Z Energy’s Wiri biofuel plant was designed, mothballing the plant.

Submissions to the government by companies that could become major biofuel makers, including Refining New Zealand and Z Energy, said it would all require substantial government investment.

Refining NZ said it “considers that the proposed mandate will not be sufficient to incentivise domestic biofuels production” and argued for government incentives such as grants or Emissions Trading Scheme exemptions.

In an MBIE update in March, Z Energy spoke about the obstacles to producing biofuels, describing the economics of doing so as “fragile”.

Submitters point to the US industry having significant government subsidy.

Air New Zealand has signed up to partner with MBIE on a feasibility study for domestic production of bio-jet fuel.

Scion found that New Zealand could have sufficient low-value marginal land to grow feedstock to meet 30 percent of demand by 2050.

Global biofuel capacity was expected to increase by three to four times from 2020 to 2022, putting stress on feedstock fats, greases and veggie oils.

Ethanol has typically been the cheapest biofuel but can come with bad environmental impacts depending on what it is made from.

Biofuels can lead to land-use changes, deforestation and competition for food-producing land.

“Certain food and feed-based biofuels, such as those derived from palm oil or soy, are the most likely to create significant indirect land use change emissions,” said the cabinet paper.

Officials are doing more work on whether food and feed-based biofuels should be excluded entirely from the mandate, or limited, such as the European Union does with a 50 percent cap on biofuel from these sources.