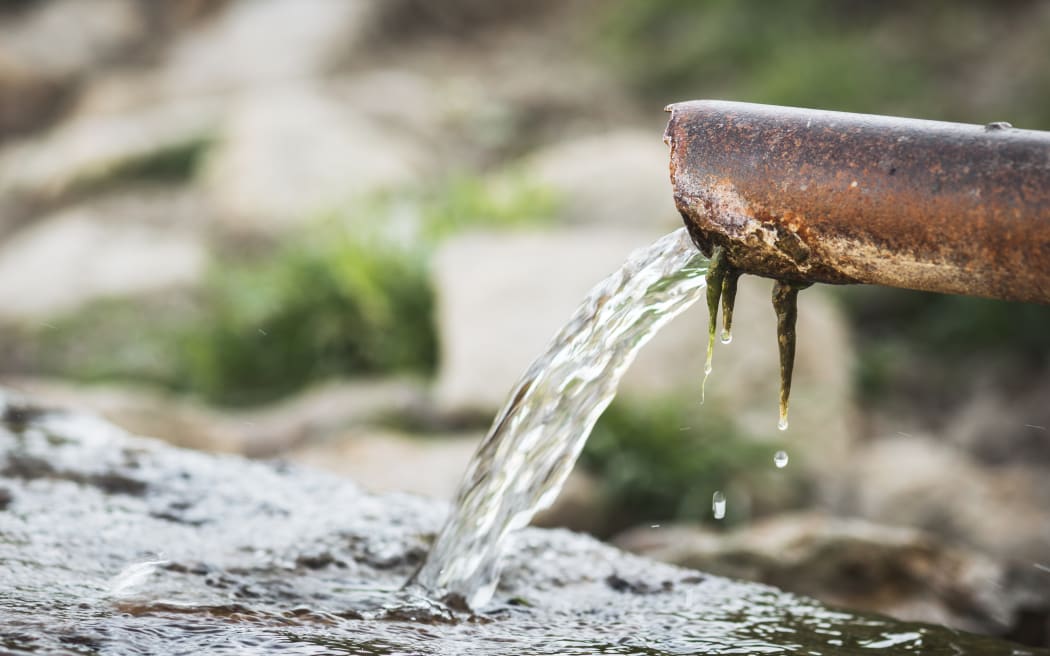 While wastewater issues in Featherston have taken the spotlight in recent years, a WW report states both Greytown and Martinborough wastewater treatment plants are also in need of “major investment”.

But the report said current funding levels from South Wairarapa District Council “do not meet this requirement”.

Martinborough’s current wastewater scheme, which irrigates treated effluent to land and water, has been operating since December 2017 and Greytown’s since 2019.

A similar scheme was proposed for Featherston, but there was public opposition at the time, and the consent was withdrawn.

To date, the Featherston wastewater plant is operating on an extension of an old consent.

In Martinborough, the current wastewater plan design is “insufficient to avoid non-compliance”, the report said.

“[There are] significant reliability issues with the land irrigator [not fit for purpose].

“This is contributing to the poor performance of the plant.”

WW said management plans required by consents were in development for Martinborough, and stakeholder engagement planning was underway.

Monitoring and analysis are also being done to understand the effects on the ecology of the Ruamahanga River.

In Greytown, the current plan design is also “insufficient to avoid non-compliance”.

“A consent requirement to discharge treated effluent to land is hindered by competing land use,” WW said.

“This is affecting the performance of the plant.

“[There is] further consent compliance risk due to the plant requiring significant management of resources focused on effluent quality.

“Programme of ongoing improvement [is] underway with GWRC.”

WW said it was “undertaking a programme of work to improve the treated effluent discharge rates in relation to the stream flow rate”.

The consent extension will run out next year, and efforts are underway to gain a short-term consent.

A long-term option has not yet been decided, but early estimations indicate it could cost between $30 million and $215m.

Wellington Water said an operations and management plan for Lake Ferry had been submitted for certification by Greater Wellington Regional Council.

“There are often inundation problems, so there is more volume than there should be.

“They lack some basic infrastructure. They don’t have screening gates that screen off large items.

“There’s quite a lot of sludge in the ponds, which just means they’re not effective.”

“And then there’s this consistent problem of how we deal with nitrates in the process.”

He said if moving bed bioreactor [MBBR] trials in Featherston were successful, “that learning will be spread across other wastewater treatment plants if they have a similar need”.

“Council is charged with making sure your water supplies are safe, and they haven’t been,” he said.

“Equally that we don’t contaminate our environment with discharges from our wastewater plants.

“None of our wastewater plants are compliant, and there’s a bit of technical detail on that.

“Water is the big, big thing that is driving council activities.”

The Wellington Water Committee is set to meet on Friday at 10am at the Hutt City Council Chambers.