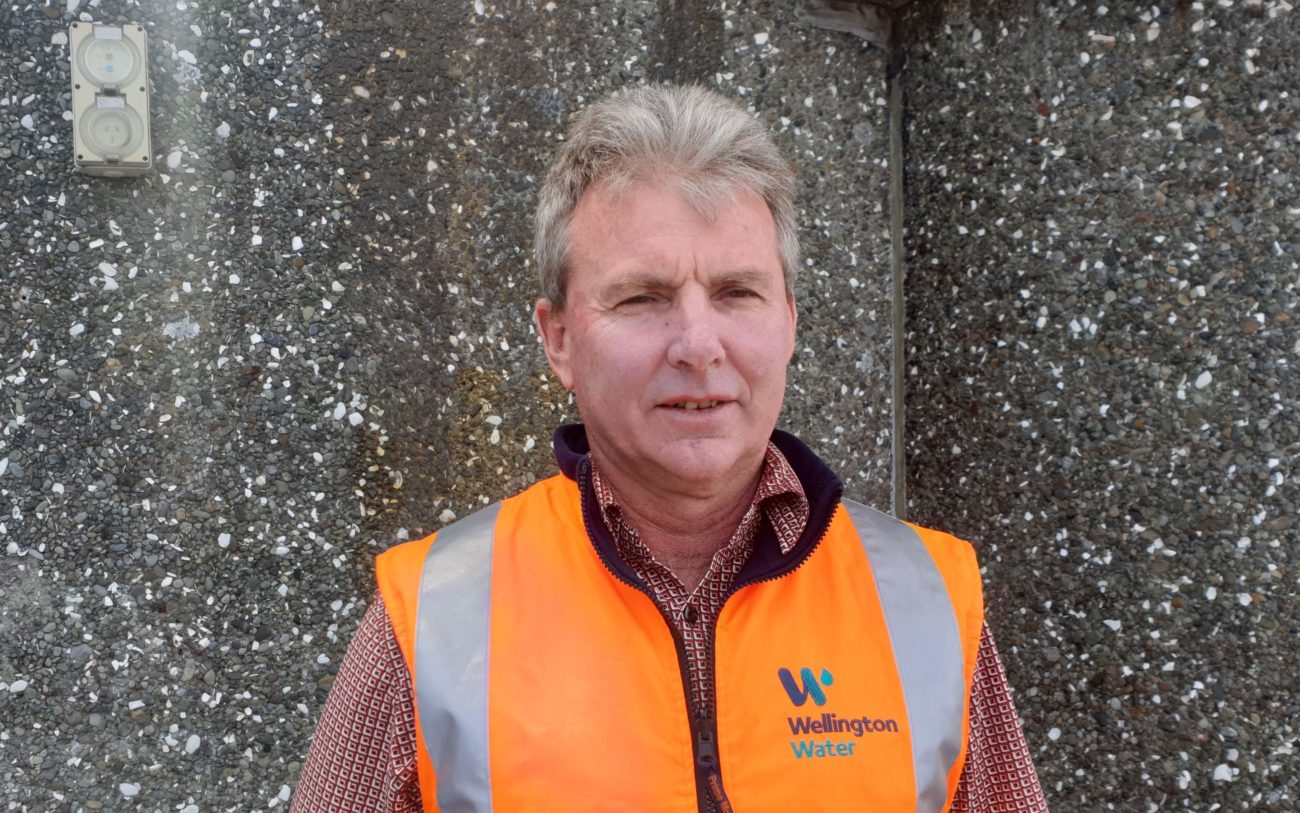 Wellington Water has found a temporary solution to reduce the amount of sewage that is spilling into Wellington harbour.

A collapsed pipe has blocked part of the city’s waste water network, causing more than five million litres of sewage to spill into Wellington harbour since Friday morning.

The broken pipe – under Willis and Dixon Streets – serves the entire central city, and feeds into the main sewer taking wastewater to Moa Point for treatment.

The size of the spillage is the equivalent of more than two Olympic swimming pools.

Wellington Water said its crews were able to open up a 1890s culvert pipe which has helped them reduce spillage significantly overnight.

Chief executive Colin Crampton said the culvert waa temporary measure until a new pipe could be built on Willis Street.

The culvert is old and may not be too reliable.

“We’re aiming to stop all of the waste water overflow… and will build a pipe that sits on the road surface over the next four days to guarantee we can carry all that volume.”

Willis Street between Vivian and Manners Streets and Ghuznee Street between The Terrace and Victoria Street, is closed and the harbour will remain unswimmable for at least another week, he said.

“We’ve asked people not to swim and not to recreate in the area between the port and Oriental Bay because it’s not good to swim in those areas.”

He said crews were working as fast as possible, but understood the inconvenience and “disruption” it would cause to beach goers hoping to get a swim in during Christmas and leading up to the New Year.

Conditions would be checked in a week’s time to decide if the harbour would be safe enough for people to swim in.

Local iwi have placed a rāhui on the entire Wellington harbour.

Central city businesses and residents have also been asked to conserve water to reduce pressure on the wastewater system.