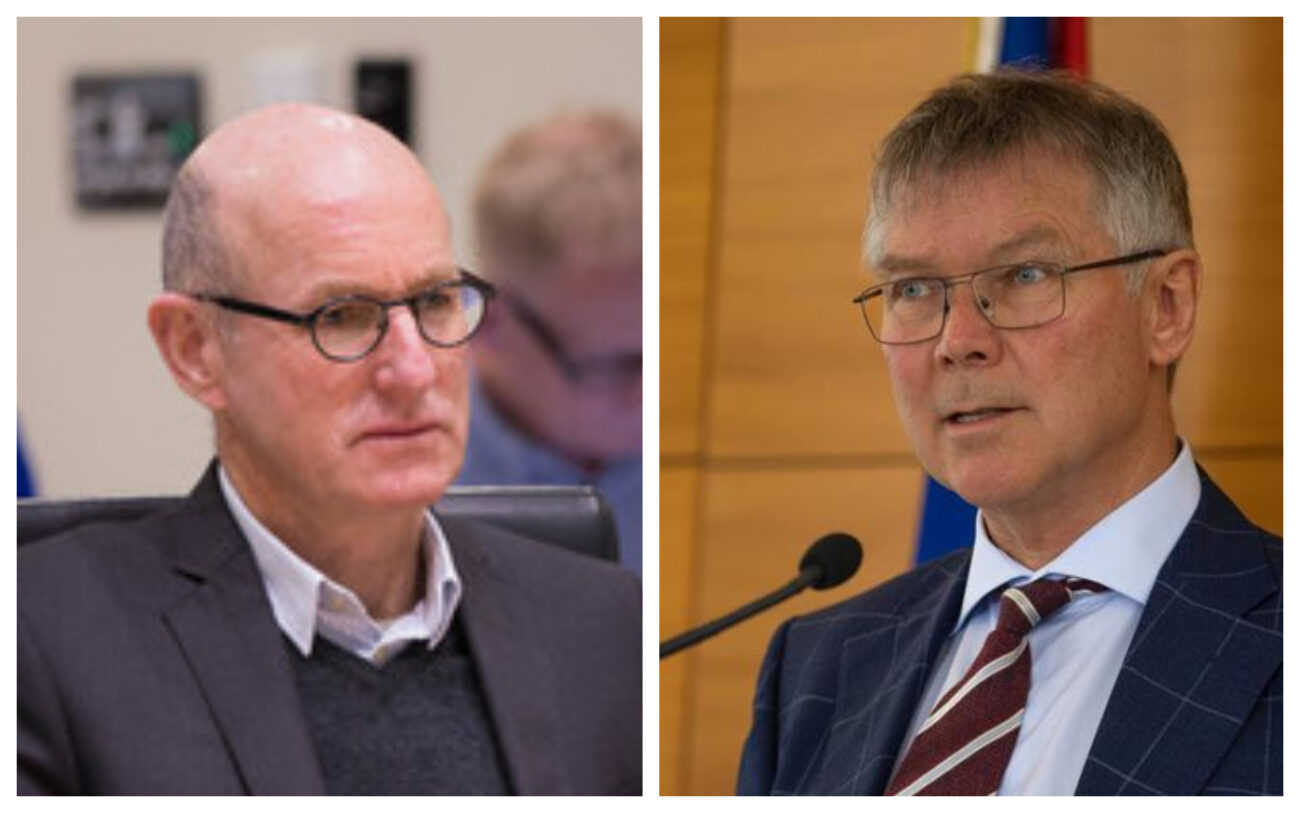 Urban sprawl looks set to eat up to 31,270 hectares of Auckland’s most productive land over the next 35 years.

According to figures included in a recent Environment Court decision, the irreversible cumulative loss of Auckland’s prime horticultural land is accelerating.

A group of farmers and landowners had sought to overturn an Auckland Council decision rejecting their proposal to expand the Rural Urban Boundary and the Future Urban Zone across more than 83 hectares of land near Auckland Airport. But last month the Environment Court rejected the landowners’ plans to re-zone the land.

Auckland Council Planning Committee chair Chris Darby said evidence on the impact of urban sprawl was damning and he planned to write to Environment Minister David Parker to inform him about it.

“That is evidence presented by the council, and the court highlighted it in the decision. It was the first time I’d seen it compiled and it’s a warning. It shows the number of hectares of prime and elite soils that will be lost in the next 35 years,” Darby said.

The Environment Court decision stated: “It is evident that the rate of ‘occupying’ and ‘consuming’ elite and prime soils is accelerating. However, as with the use of regional percentage figures for determining regional significance, there are no thresholds even identified, let alone agreed, for addressing this irreversible, cumulative loss of productive land resources.”

It said the Auckland Unitary Plan (AUP) provided for 31,270 hectares of such land to be consumed during the next 35 years.

“The change between past and future is even more pronounced for land containing elite soils only.”

In October, Parker said the proposed national policy statement for highly productive land would go to Cabinet for approval this year – and if it was approved, it was expected to take effect in the first half of 2021.

He said under the proposed national policy statement councils would be required to ensure there was enough highly productive land available for primary production now and in future, and protect it from inappropriate subdivision, use and development.

“The pressures around Auckland’s expansion are especially intense and so getting the proposed national policy statement up and running is now urgent. A truly sustainable urban form is one that minimises food travel and is consistent with a low-carbon economy.

“We need to be able to utilise the natural advantages of productive soils closely adjacent to centres of population and not pave those areas over. To concrete such soils is stupid and inconsistent with the RMA [Resource Management Act] and, one would hope, the emerging replacement legislation.”

Darby said evidence of the impact of urban sprawl on the city’s prime agricultural land adds weight to the council’s position over the development of areas like Patumahoe, a small rural town is on the southern outskirts of Auckland.

Developer Askew Consultants is seeking to re-zone some of the town’s prime horticultural land for residential, light industry and future urban use.

Auckland councillors voted to accept the private plan change application in October so it could go out for public consultation and then use the independent hearings to oppose it.

The town is part of the Pukekohe Hub, 4359 hectares of some of New Zealand’s most fertile and productive land. According to Auckland Council’s Climate Action Framework released last year it generates $327 million a year, which is the equivalent of 26 percent of New Zealand’s total domestic value of vegetable production.