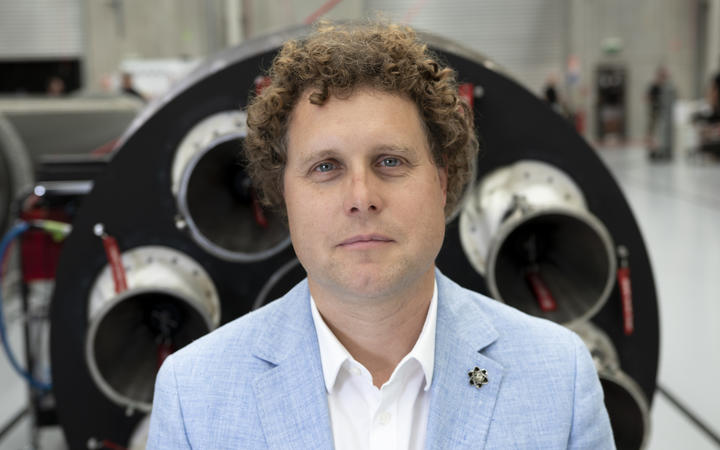 For the first time Rocket Lab is aiming to recover part of its Electron rocket when the mission planned for today launches from the Mahia Peninsula.

Chief executive Peter Beck said the company hopes to bring Electron’s first stage back to Earth under a parachute system for a controlled water landing before it is collected by a company vessel.

He said if the attempt is successful, it will mark a major milestone for the business and will make Electron a reusable rocket for small satellite missions.

“Recovering the first stage of a small launch vehicle is uncharted territory. What we’re trying to achieve with Electron is an incredibly difficult and complex challenge, but one we’re willing to pursue to further boost launch cadence and deliver even more frequent launch opportunities to small satellite operators,” Beck said in a statement.

We'll be attempting to bring Electron's first stage back to Earth under a parachute for the first time during today's mission. It's all part of our plan to make Electron a reusable rocket. Read more about how we'll do it: https://t.co/hnauZQ6LTU pic.twitter.com/eiL3vKIfgV

The “Return to Sender” mission is Rocket Lab’s 16th Electron launch and it will deploy “30 payloads for a range of small satellite customers to a 500km sun-synchronous orbit, with the recovery attempt a secondary objective of the launch”, Beck said.

[image_crop:96715:full] Peter Beck says if the recovery mission is successful it will be a milestone for the company.

While bringing the first stage back intact was the ultimate goal, the mission would be regarded as successful if it also gathered a lot more data.

Electron’s first stage will undertake the following complex manoeuvres on its journey back to Earth:

Electron’s first stage is equipped with guidance and navigation hardware, a reaction control system and onboard flight computer systems to support a recovery.

If Rocket Lab’s recovery programme is successful, Electron would become the first and only reusable orbital-class small launch system in operation, the company said.