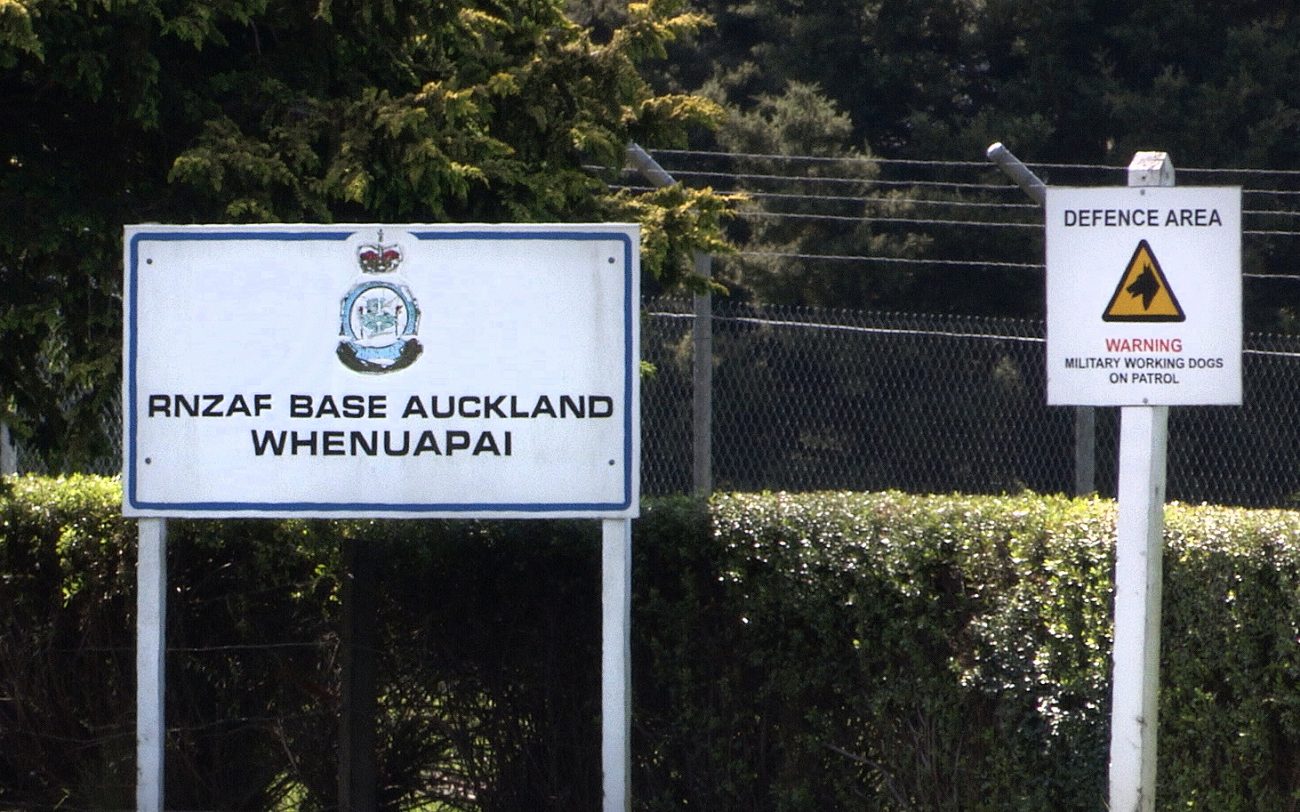 The authorities now admit toxic firefighting foam may have made its way into drinking water near Whenuapai in Auckland.

The foam, which was used by the Defence Force until 2002, contains the PFAS class of chemicals that is linked to cancer and other illnesses.

The foam can seep through soil to contaminate water supplies.

Last year the Defence Force said water near its Ohakea and Woodbourne air bases had been contaminated but that Whenuapai was less of a risk because most residents were on a piped council supply.

But the Ministry for the Environment said new information showed some properties that border the Whenuapai base have bores, and people may be drinking from them.

It will now oversee testing on the properties.