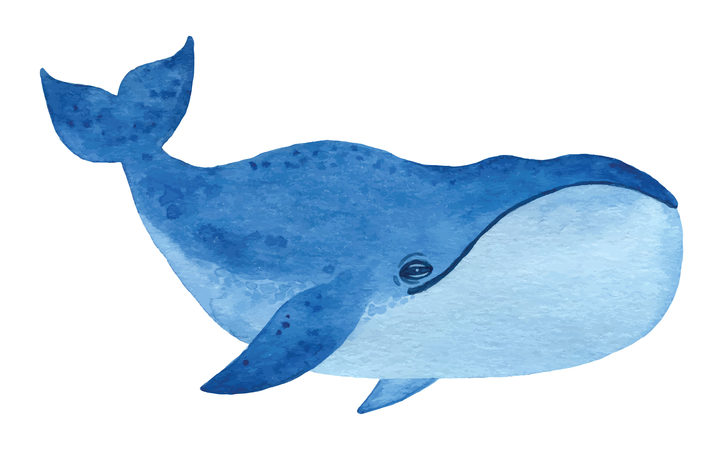 Beneath the Arctic sea ice, in the blanket of January’s polar night, bowhead whales most prefer to sing.

While the songs of humpback whales have long received the most attention, it turns out that their baleen cousins could have a far greater repertoire.

A study of a bowhead population near Svalbard has shown that their musical calls may be as varied as those of songbirds.

This would make them unique among whale populations, and possibly even mammals.

Over the course of three years, the whales of the Spitsbergen population produced 184 unique song types. The vocalisations were detected 24 hours a day throughout most of the winter each year.

“The alphabet for the bowhead has got thousands of letters as far as we can tell,” Prof Kate Stafford, lead author of the study published in the Proceedings of the Royal Society, told BBC News.

“I really think of humpback whale songs as being like classical music. Very ordered. They might last 20 to 30 minutes. An individual [bowhead] song might only be 45 seconds to 2 minutes long, but they’ll repeat that song over and over again,” she added.

Humpback whales are known to sing similar songs across a single season, but for bowheads, song types only lasted a few hours or days before changing.

These complex songs are unusual, as most mammals have distinct, repetitive calls which do not vary.

Although less is known about bowhead populations, the authors think it likely that males do the singing during the breeding season.

With the ability to break through up to half a metre of ice, and a potential lifespan of 200 years, bowheads can seem quite formidable.

Yet their blubber, the thickest of any whale species, led to the Spitsbergen population being commercially hunted as early as the 1600s.

This reduction in their numbers, and the harsh environment of their natural habitat under the ice, has meant that they are poorly studied and remain somewhat mysterious.

Other bowhead groups, such as the Western Arctic population, are better understood thanks to the knowledge of native Alaskans, Prof Stafford explains.

Yet she says that overall we know “relatively little” about the species.

It is not yet known whether individual bowheads sing the same song for a lifetime, or if they change from season to season.

The reason for the diversity of calls in this one population hasn’t been determined either.

It wasn’t possible to count the Spitsbergen group using the hydrophone recordings, but previous work in the region had put the population at a minimum of 343 whales.

What remains, says Prof Stafford, is to acoustically track individuals and learn more about who is vocalising, and why.

“It’s a mystery that’s going to be really hard to solve,” she said.

But being able to eavesdrop under the ice in this remote place… It’s pretty remarkable.”