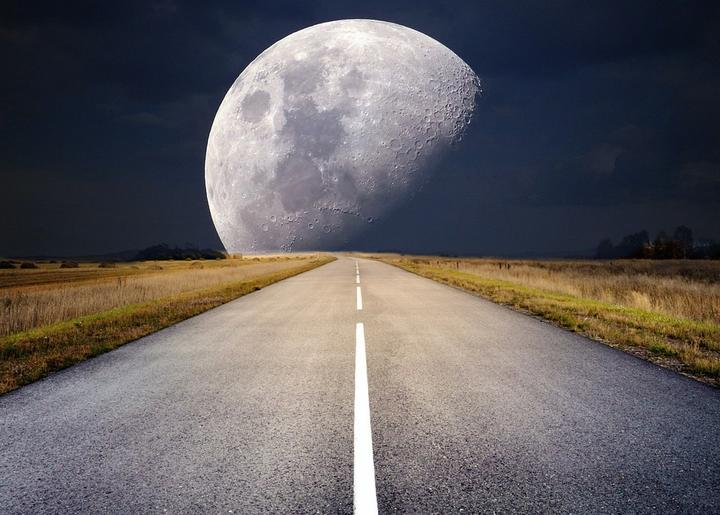 A new study on high tides and flooding in the US made headlines this past week.

But rather than blaming the usual villain, climate change, coverage of the study instead pointed the finger at the Moon – the study has mentioned a “wobble” in the moon’s orbit that could have a significant impact on the number of natural disasters the world faces.

“The idea of the wobble is not that the moon itself actually wobbles, but the way in which the moon influences and affects our tides that changes with time,” Prof Noone says.

It’s part of a regular cycle that happens every 18 to 19 years, he says.

“On that 18-year cycle there are times when the high tides and low tides are much more different from one another.

“And there are other times in that cycle where the high tides and low tides are quite similar so the magnitude of the tides are large or small.”

We are currently on a downward trend, he says.

What the researchers at the University of Hawaii have done is connect this natural phenomenon and seas level rise, he says.

“The idea there is quite simple that if sea level is slowly but surely rising, and then on top of that the high tides are particularly high. They’re the moments when we would expect coastal flooding to be most likely.”

Because we are going into a phase of decreasing high tides at the moment, it almost exactly offsets the increase in tidal height overall by sea level rise, Prof Noone says.

“What’s really quite problematic that this new research has pointed out is that after about 2035, these two effects sea level rise and the now increasing rates of high tides will combine and we get a double whammy.