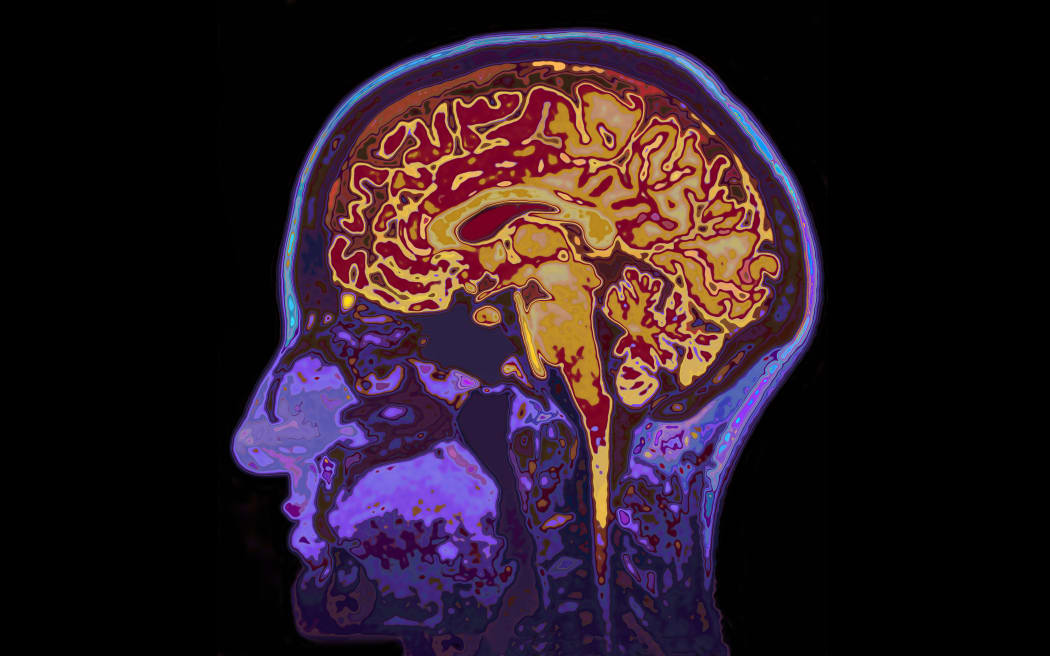 This week new research seemingly threw some aspects of antidepressants’ use into question, but a psychology professor says there’s more to it than a headline.

Victoria University of Wellington professor Marc Wilson talked with Jim Mora about the latest research on what stress does to us and what other issues it might signal.

Wilson said this week’s news about antidepressant drugs that act on serotonin levels in the body to ease depression created the “biggest headlines we’ve see for a while”.

The research, out of University College in London said an umbrella review of 17 studies found no evidence of a therapeutic effect from boosting serotonin.

But antidepressant use has increased by 40 percent in volume between 2010 and 2020, equating to a 20 percent rise even after taking population growth into account.

In the US, 15 percent of people over 40 years old use antidepressants, a figure which climbs to one person in five for those aged over 60.

So what’s going on?

Wilson said the research is valuable, but just a glance might be misleading without knowing more details.

“The idea that depression and other psychiatric conditions or mental distresses are associated with some king of brain imbalance dates back to the 1960s. But it started taking hold particularly in the 1990s, when particularly American drug companies started producing antidepressants that worked according to this mechanism – selective serotonin reuptake inhibitors (SSRIs).”

He explains that serotonin is a neurotransmitter, “like the runners on battlefields that are sent to tell regiments what to do”.

“This serotonin theory says that maybe some of us just don’t produce enough of these, so maybe when a job needs to get done – like lifting your mood –  there aren’t enough of these neurotransmitters floating around to do the job.”

Serotonin reuptake inhibiting drugs work by keeping the used neurotransmitters in our body (or keys in this analogy) that would normally be shunted away once used, in the places they could potentially keep unlocking more locks.

But, serotonin research and theory, as well as the use of that science is complicated by the fact there is not yet any really good way to measure serotonin in the brain, he said.

Without being able to measure it directly, researchers use proxies to find indications of what is happening, like measuring chemical excretions linked to serotonin.

But – he said experts do also mostly agree that serotonin levels are not the sole cause of depression.

“Depression is quite a heterogeneous condition, and it may be that this thing that we recognise as depression, that manifests in ways we recognise – people showing low mood, finding it hard to enjoy life – may not be only one thing, but a set of things that look the same but may have different basis.

“One of my favourite quotes …on this is: ‘Many people take panadol when we have a headache, but no-one would reasonably argue that the cause of headaches is because we don’t have enough panadol floating around in our brains’.”

And here’s the rub.

“One of my biggest take homes from this review and the subsequent reaction is that we don’t really have a good idea how a lot of these kinds of things work – just because serotonin may not be the mechanism by which people are depressed or not, doesn’t mean that serotonin-based medications don’t actually help.”

He emphasises that the research is useful – and especially that it should help guide clinicians’ advice to patients.

He says most of all, the new perspective the research provides was not a reason for people to stop taking prescribed medication, which he said the researchers themselves had emphasised.

“One of the things that we know that serotonin-based medications do do, is to change aspects of our emotional experience… for example there’s a very complicated relationship between anxiety and depression – we know that antidepressants like these SSRIs also impact on how anxious people feel so it may be an indirect relationship – it may be acting on other aspects of the emotional experience that are themselves involved in depression.”