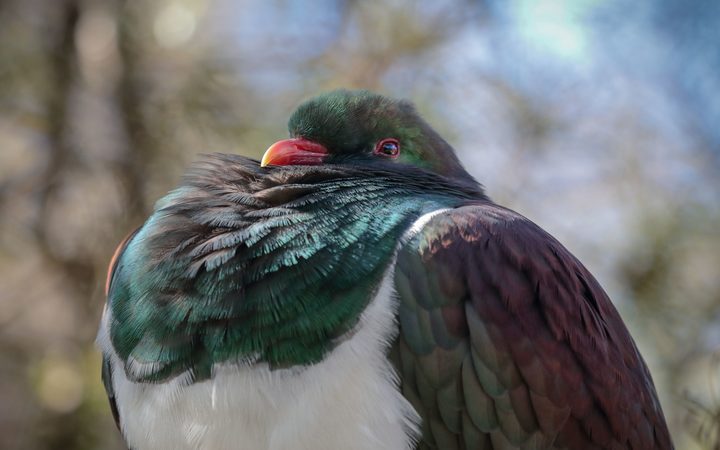 The Great Kererū Count is taking flight again, with people being urged to document every member of the species they see over the next ten days.

The eight-year-long study is a joint venture between The Kererū Discovery Trust, Victoria University of Wellington, WWF-New Zealand and Wellington City Council.

It aims to help scientists understand how conservation activities like trapping, restoration, and aerial 1080 drops are helping Kererū numbers increase.

“Ideally what we’d like to see is that number stay stabilised or increase if possible, and this is the reason why we have to do the Great Kererū Count over such a large number of years…so we can actually get some robust data out of it,” he said.

“What happens over probably the seven-year to eight-year period, Victoria University will go through that data and they’ll analyse this for us and they’ll be able to tell national trends on where Kererū have been populating areas or where their populations have decreased over time.”

The Great Kererū Count is the only one of its kind in New Zealand, he said.

“It’s the only centralised data collection monitoring the trends of the Kererū across New Zealand.”

While the birds aren’t classed as ‘threatened’ by the Department of Conservation, Kererū numbers have declined in the last 100 years.

However, unlike many of their counterparts, Kererū have adapted well to New Zealand’s increasingly urban environment, said Mr Stoddard.

“Most often you’ll see them on powerlines early in the morning or foraging on trees and even in your own backyard,” he said.