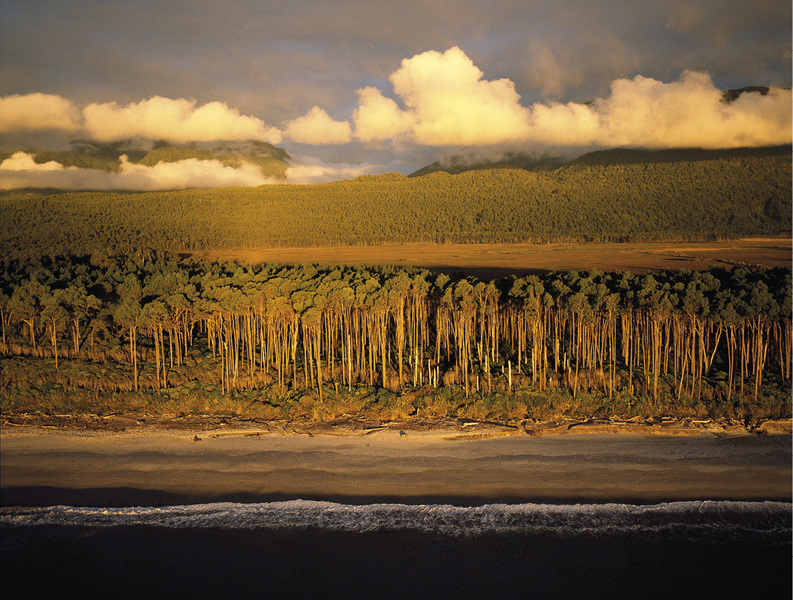 The story behind the fight to save New Zealand’s native forests and the people who championed the early conservation cause. Conservation foot soldier, Paul Bensemann, has written a history of the successful campaigns to save native forests in New Zealand from the 1960s. His book, Fight For The Forests describes how a group of young activists became aware of government plans to mill vast areas of West Coast beech forest and began a campaign to stop it.