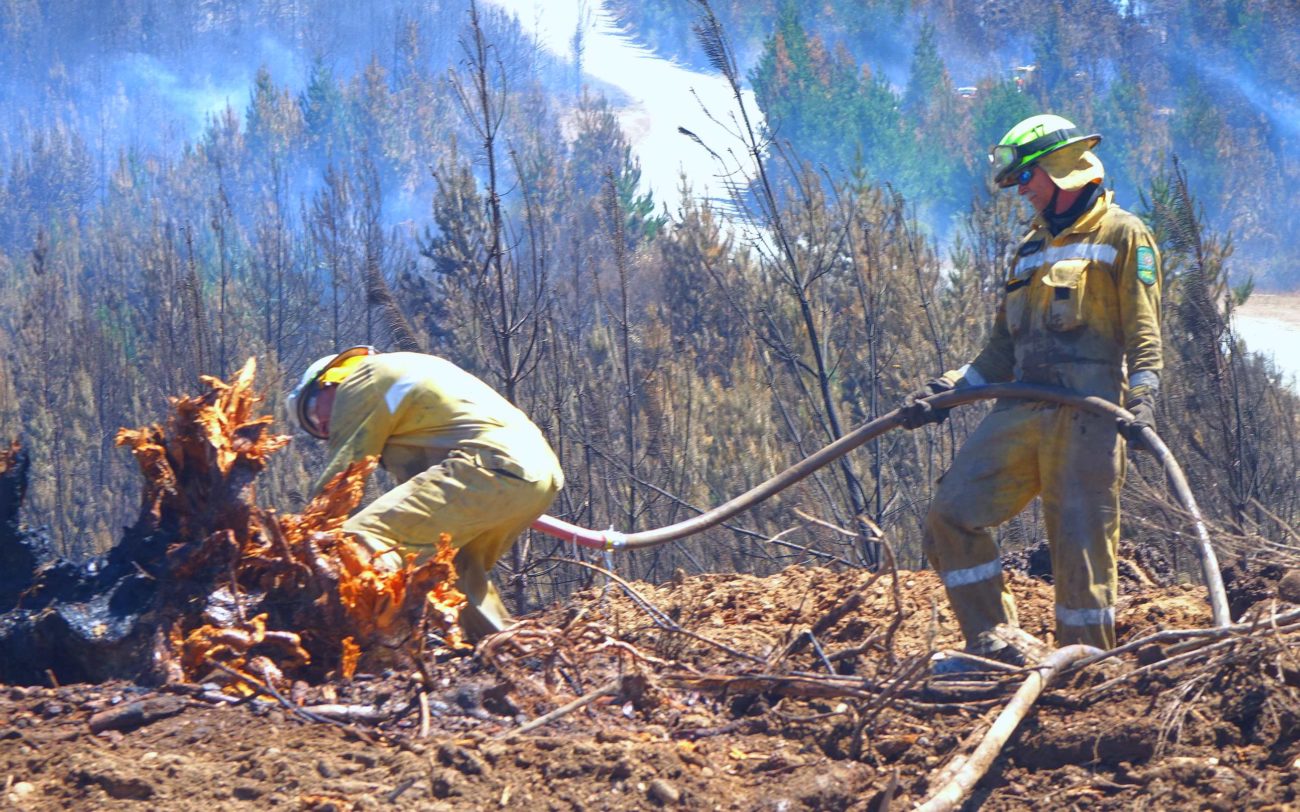 Just over $145,000 from the Tasman mayoral fund has been paid out to people affected by the February fires.

The Nelson Tasman Civil Defence recovery manager said there were 49 applications for assistance to the Mayoral Disaster Relief Fund, which attracted $477,921 in donations and grants.

Richard Kirby said the fund was made up of four components that covered welfare and personal losses, the repair of land and property damaged by the fire and also by the fire-fighting response.

“And then the fourth one was for drought which occurred at the same time.

“MPI put $50,000 into the disaster relief fund to help with the haulage of stock food during the drought.”

Mr Kirby said areas have had to be quickly re-sown to prevent erosion into rivers and streams.

He said further information was being sought from other applicants before their requests could be assessed.

The process of applying for assistance to the disaster relief fund came in for some criticism in the wake of last year’s storm damage.

Some businesses said it was too complicated, and gave up.

Mr Kirby said there were applicants this time where interim payments had been made, and more would be paid out once the further information they needed had been received.

He said while the system had not fundamentally changed, it was different this time because of how the fund had been set up, and how it was being paid out to targeted areas.

“There’s the standard mayoral fund to which people have donated and which is for welfare and personal losses.”

Mr Kirby said the Lotteries Grants Board had given money towards a land remediation fund, to help repair properties damaged in the process of fighting the fire.

The lotteries board had also given funds towards re-sowing land that had been burned.

“What’s happened is that we’ve had to assess each application to see which fund assistance should come from, and that’s prolonged the process a bit.

“It wasn’t a straightforward matter of paying out, it was figuring out which application met which criteria,” Mr Kirby said.