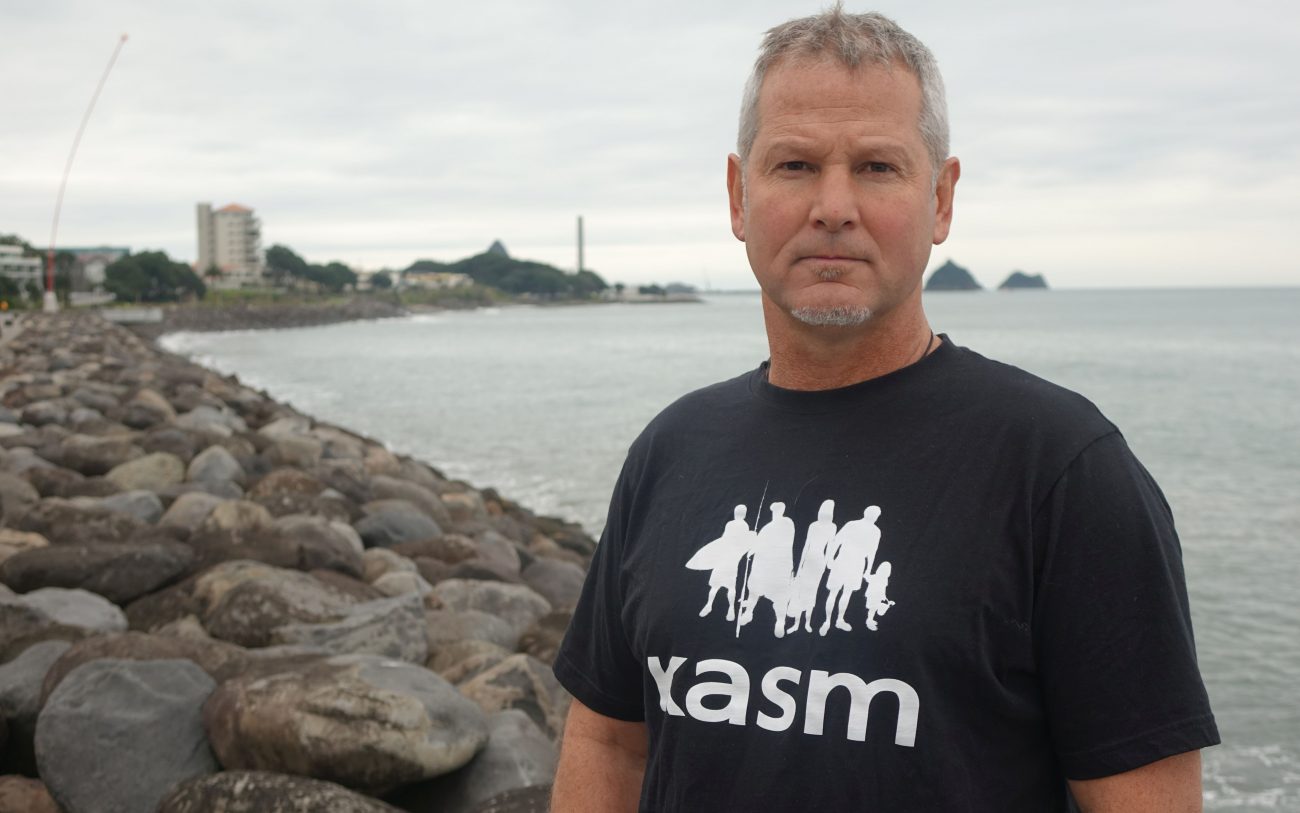 A dangerous precedent could be set by the approval of an application to mine millions of tonnes of iron sand off Taranaki, an environmental group says.

The Environmental Protection Authority yesterday approved Trans-Tasman Resources’ application to mine the area for 35 years.

The authority’s decision was split, with two votes each way, and the chair cast a second vote, deciding the outcome.

Trans-Tasman Resources has spent more than $20 million over the past four years trying to gain consent to mine the ocean floor off South Taranaki.

Kiwis Against Seabed Mining chair Phil McCabe said it would appeal the decision, because it was worried about a precedent being set.

Mr McCabe said the Taranaki mining would wreck the seabed and muddy the water.

He said there were better ways to make money without ruining the environment.

Trans-Tasman Resources executive chairman Alan Eggers acknowledged the seabed would be damaged, but said it would quickly be restored.

One of the consent’s conditions is that the company work with the local iwi Ngāti Ruanui, but iwi leader Debbie Ngarewa-Packer said it would also be appealing the decision.

“There’s not a dissenting voice at all here in this community to say ‘well actually we’ve changed our mind, we back it’.

“There’s just not enough evidence to substantiate what [Trans-Tasman Resources] are proposing to do.”

Mr Eggers said he was delighted with the authority’s decision.

“There will be around 300 direct jobs generated, and across the nation 1600-odd jobs created.”

He said it would also bring in about $400m in foreign reserves and export earnings and Trans-Tasman Resources would also spend about $250m a year, regardless of the project’s profitability.