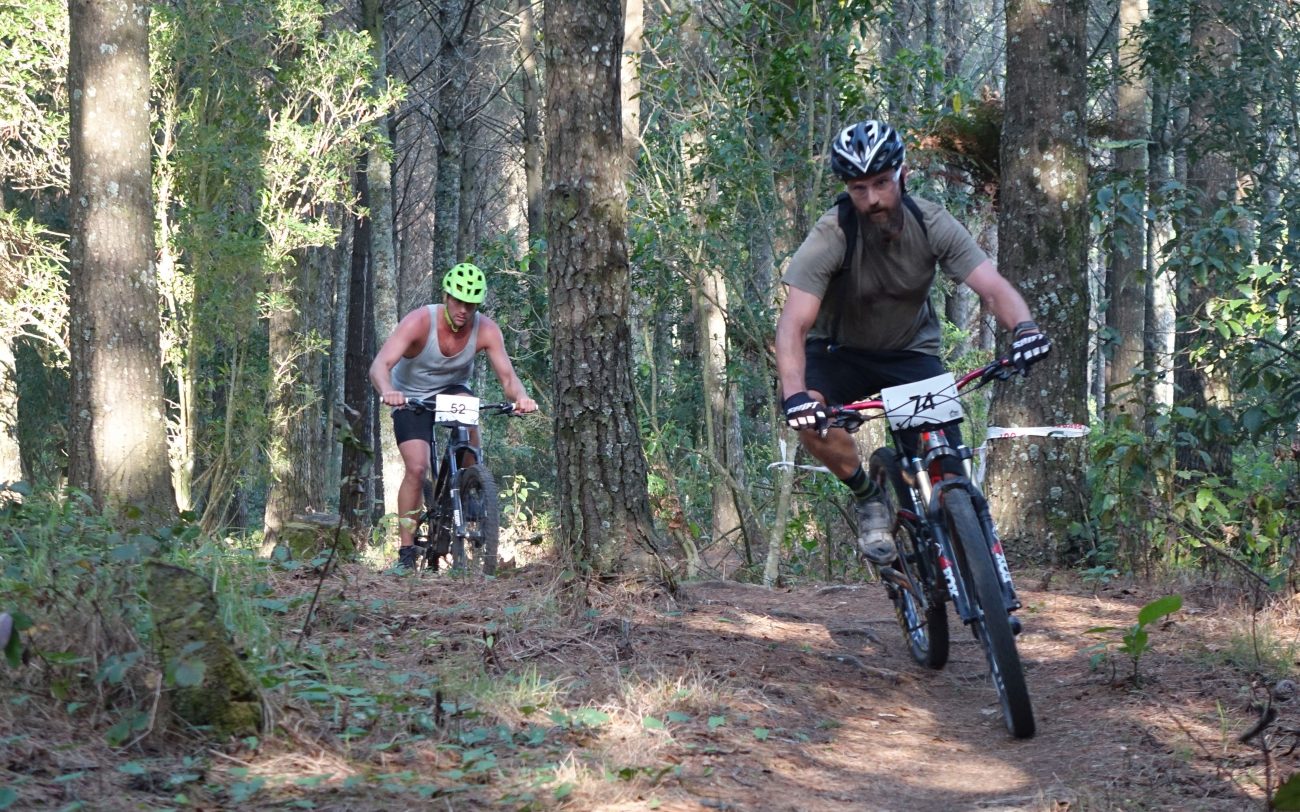 Pukeiti rainforest park in Taranaki is set to get a $5.9 million boost, which includes creating a mountain bike trail linking the park to the Tasman Sea.

The Kaitake Trail would be a shared walking and cycling path, and follow a paper road along the flanks of the Kaitake Ranges on the boundary of Egmont National Park before dropping down to the coast.

New Plymouth Mountain Bike Club president Hasley Lobb said its 600 or so members were thrilled at the prospect of the Kaitake Trail.

Mr Lobb said the club, based at the Lake Mangamahoe Mountain Bike Park, had long wanted better access to the national park and native bush environments.

“It will be sort of the first time we’ve been allowed near it [the national park], and with mountain biking…It will offer some bigger possibilities for us.”

“Commercially the biggest asset you can have is sort of the gravity side of it so you can shuttle people to the top and they can ride back down again.

“The three road ends – North Egmont, the Stratford Mountain House plateau and Dawson Falls – are perfect for that. People would come from all over New Zealand for that.”

The key to attracting outside riders would be having a variety of trails at different levels of difficulty, he said.

Past president of the New Plymouth Tramping Club, Mike Hutson, also welcomed the Kaitake Trail concept, saying walkers would soon get used to sharing it with bikes.

But Mr Hutson did not see much opportunity for mountain biking to expand in the national park.

“Compare this with Ruapehu for instance where there’s a lot of areas there where you could easily build a mountain biking track.

“Mt Taranaki’s not like that. It’s a different mountain. It’s steeper, wetter, more prone to slips and more bush covered.”

The Kaitake Trail is included in the regional council’s long-term plan, which went out for public consultation this week.

Mr Hutson could see more fish hooks in a second component to the plan’s vision for Pukeiti.

The council wanted to create another new track linking Pukeiti to the Taranaki Crossing, which traversed the national park from North Egmont to the Pouakai Ranges.

It said the two new projects would form an integral part of a mountain-to-surf attraction identified in the regional development strategy.

Mr Hutson believed the link to the Taranaki Crossing would be a waste of money.

“Most people, especially tourists who come here, don’t like multi-day walk trips because that means carrying a big pack.

“So there would be very few people who would actually use that track other than the local trampers and a few enthusiasts. I don’t think the money would be well spent.”

The Department of Conservation was also keeping a close eye on the bike trail proposal.

DOC spokesman Darryn Ratana said it had been approached about mountain biking in Egmont National Park before but nothing had come of it.

He said the climate was a stumbling block.

“The main obstacle I guess for the mountain was the amount of rainfall we have…maintaining tracks suitable for mountain biking on the mountain is an issue given the water control required.”

That was not about to put off the riders at the Lake Mangamahoe Mountain Bike Park however.

Darrel Gaudin was quite excited about the Kaitake Trail. “It’s another place to ride with the kids and I think the more families we can get into sport the better.”

Paul Simpkin could also only see an upside. “It would open up Taranaki to mountain biking, and it’s done heaps for Rotorua and Queenstown and places like that so why not bring it here.”