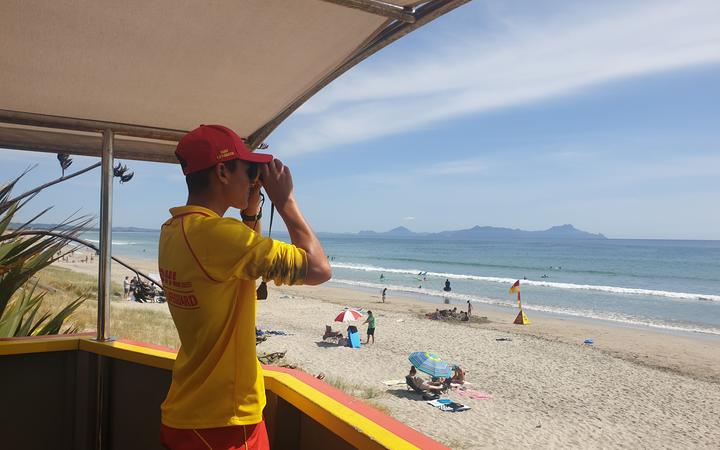 A woman died at Waihi Beach in the western Bay of Plenty on Thursday in what’s believed to have been a shark attack at the holiday hotspot.

Emergency services were called to Waihi Beach soon after 5pm, after reports of a woman being injured in the water. She died a short time later.