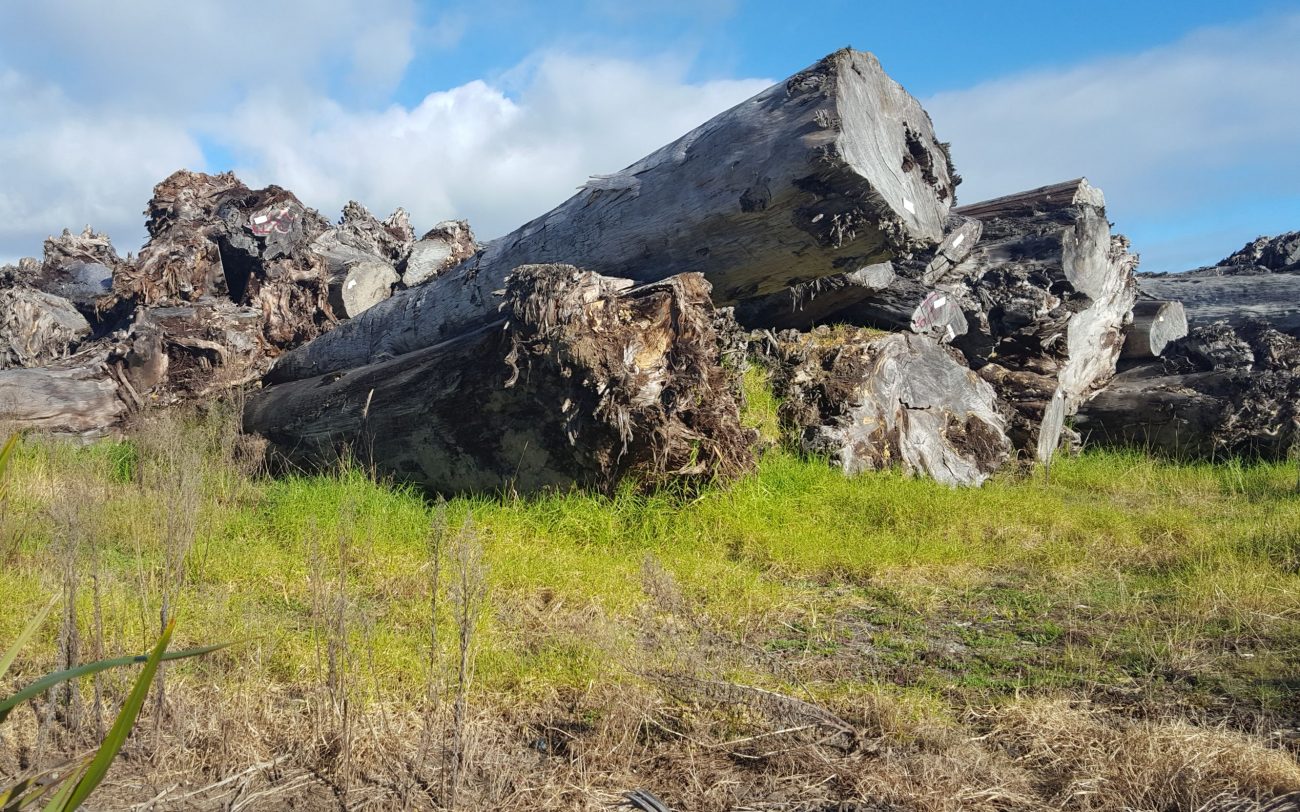 Arguments over the legality of swamp kauri exports will be heard again today, this time by the Supreme Court.

The Northland Environmental Protection Society has argued in the High Court and the Court of Appeal that it is unlawful to send swamp kauri overseas in the form of table tops and slabs.

Those courts have rejected the society’s arguments, saying the law as it stands allows it.

But the society’s president, Fiona Furrell, is hoping the Supreme Court will see things differently.

“I’m very pleased that we’ve got this far, but I don’t believe we should have had to … to protect the environment of Northland,” she said.

The conservation group has campaigned for years against the extraction of the ancient buried timber from Northland wetlands.

“We have some exceptionally good lawyers who believe that what we are taking to court is important for New Zealand as a whole,” Ms Furrell said.

She said the group was challenging the export of swamp kauri in relatively raw forms and the definition of “finished objects” in the law.

It was also arguing that swamp kauri should come under the umbrella of the Protected Objects Act.

The Ministry for Primary Industries is defending its interpretation of the Forests Act which regulates the harvesting and sale of native timber.