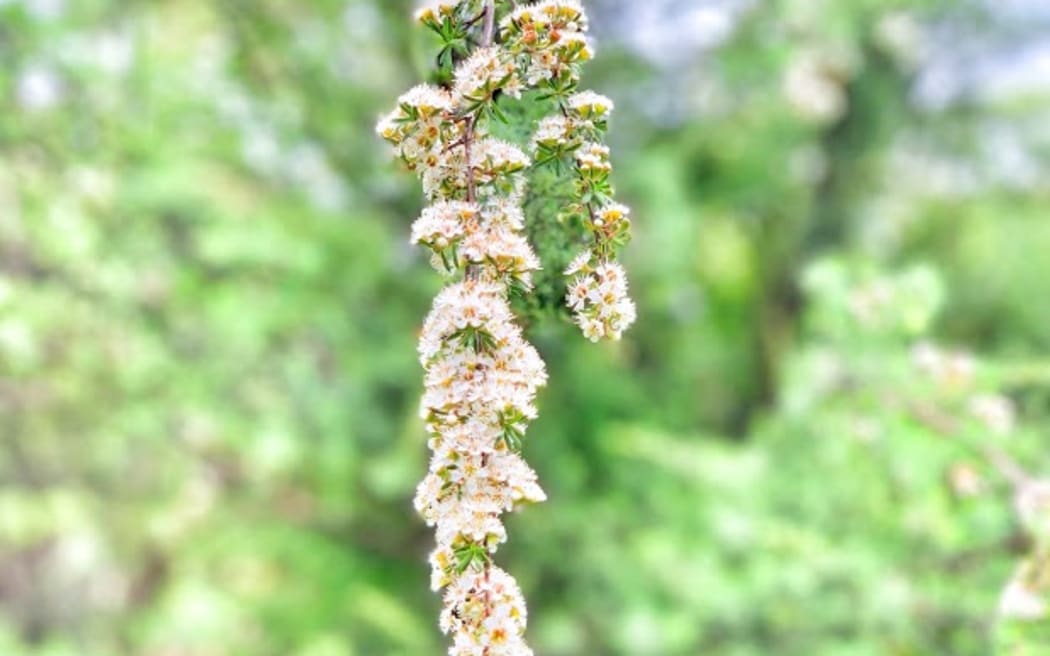 The first clinical trial into the use of kānuka oil has found it’s an effective cream treatment for moderate-to-severe eczema in adults.

The trial led by the Medical Research Institute of New Zealand involved 80 participants across Aotearoa and a quarter of them were Māori.

“We assessed participant reported frequency of eczema symptoms at the start of the study and then after six weeks of treatment and we found that while both groups improved, the kānuka oil group to a greater extent than the vehicle control.”

He said the research was an example of an evidence-based alternative to standard treatment creams.

“There’s a benefit in having different options out there for people, one of the things we did find was that a lot of people wanting to take part had tried many other different things and hadn’t seen any effect.”

Eczema is a chronic condition that damages the skin barrier function which makes skin more sensitive and prone to infection and dryness.

Eczema affects one in three New Zealanders at some stage throughout their lives.

It occurs in 15 percent of children and 9 percent of adolescents and is particularly common among young Māori and Pacifica.

“The success of this trial using kānuka oil to treat eczema is hugely exciting and could now lead to a sustainable and profitable industry for the Tairāwhiti region, providing new jobs for local people.”

Kānuka, often mistaken for mānuka, is native to Aotearoa and grows abundantly throughout the Tairāwhiti region.

The kānuka tree has traditionally been a part of Rongoā Māori treatments.

Shortt said kānuka was proven to be beneficial in many ways.

“Based on some lab research that’s out there, it looks like kānuka oil has primarily antibacterial and anti-inflammatory properties.

“So it looks like it’s really effective at dampening down the inflammatory symptoms you’d see with eczema. And then also potentially limiting the amount of secondary infections you get of eczema lesions.”