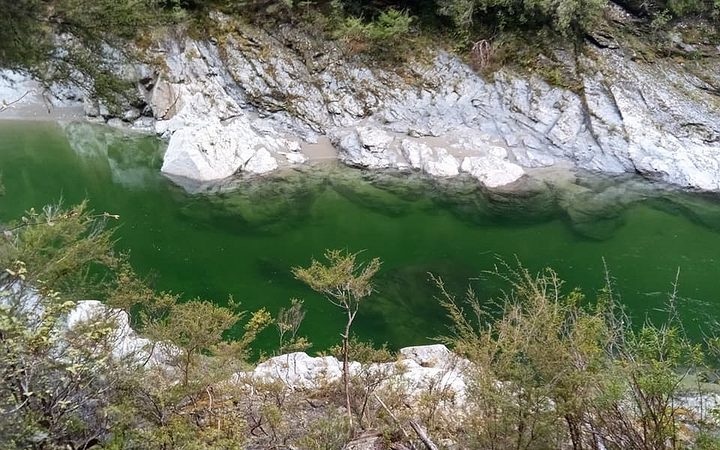 The government is being urged to set up a new national body to oversee freshwater management and stop any further degradation.

The recommendations are made in a report from the Land and Water Forum, commissioned by the government last year, which was tasked with finding a way to “hold the line” and prevent degredation by managing sediment and nitrogen discharges into water.

One of its key proposals is setting up a land and water commission to oversee changes and a national framework.

“Local authorities and courts have been left to interpret and implement the emerging framework without any effective oversight, which has resulted in slowed and inconsistent implementation,” Land and Water Forum chair Dr Hugh Logan said.

Loopholes in the Resource Management Act and National Policy Statement, that made it possible for the continued decline of freshwater management, should be closed and stronger measures need to be taken to protect wetlands and outstanding waterbodies, Dr Logan said.

Outstanding issues of iwi rights need to be resolved because of the uncertainties it creates, the report outlines.

It proposes allocating nitrogen limits on water bodies, though acknowledged there were differing views on how this should be approached.

“In the long term, iwi rights and interests should be addressed and the tools and system adapted to ensure land is used according to its ability to absorb any nutrient discharges coupled with the sensitivity of discharge in associated waterbodies,” Dr Logan said.

The Land and Water Forum brings together over 50 stakeholders consisting of industry groups, electricity generators, environmental and recreational NGOs, iwi, scientists, and other organisations with a stake in freshwater and land management.