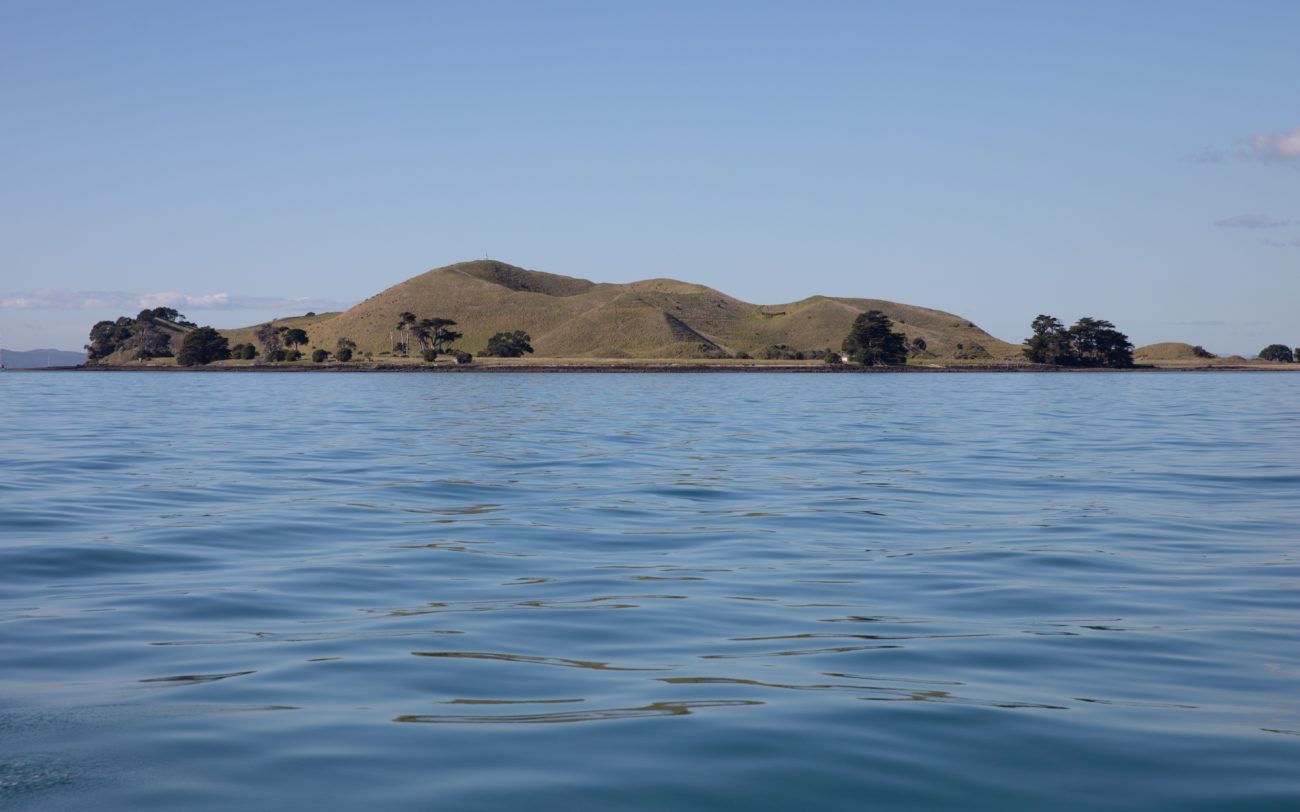 A wily stoat that was on the loose on one of Auckland’s pest-free islands appears to have either died or swum away.

The stoat was first detected on Motukorea/Browns Island by a conservation dog in mid-March, just before the Covid-19 lockdown.

Teams also spotted footprints in the sand, found stoat poo and discovered where the stoat had been hiding its kills.

Dozens of traps and cameras were set up and hours have been spent scouring the island with dog teams.

Despite that, Auckland Council conservation rangers have not been able to find the pesky mustelid.

Senior ranger Miranda Bennett said the latest search on Friday did not find anything and they were pretty confident the stoat was no longer there.

It is possible the stoat ate one of the baits set out for it and died, or that it swam away.

“It swam to get to the island, so it’s more than possible that it decided to leave again,” she said.

A stoat was detected recently on nearby Motutapu Island and Bennett said it was possible it could be the same animal.

“It’s a bit of a coincidence it turned up around the same time.”

Bennett said monitoring and trapping for pests would continue on Motukorea/Browns Island to make sure it remained pest-free.