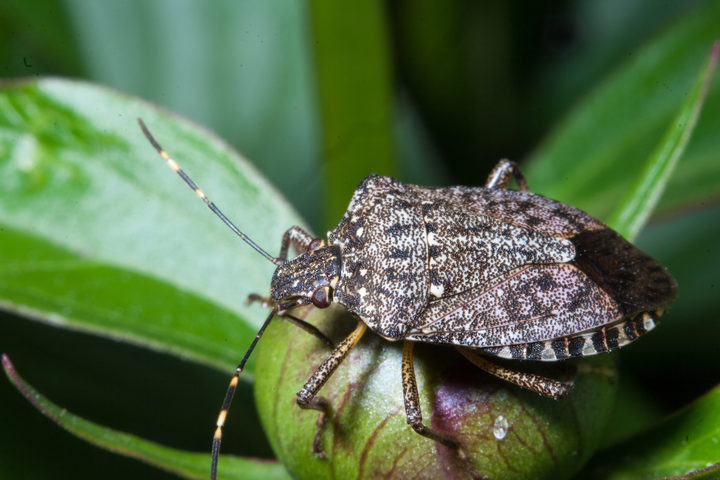 A crack biosecurity intelligence squad tasked with tracking dangerous insects has launched as part of a Ministry for Primary Industries shake-up.

The shake-up, which took effect this morning, places more than 900 staff in Biosecurity New Zealand, a stand-alone body within the ministry.

In addition, a 25-strong biosecurity intelligence unit was announced, which will track dangerous insects here and overseas and prepare this country’s defences in advance.

The unit would be headed by Roger Smith, who said the new team would fight serious threats from organisms that have endangered agriculture overseas and could easily do the same here.

“While that would create up to $4 billion worth of damage to the horticulture industry, stink bugs affect every citizen.

“I used to live in the United States and if you have stink bugs in your house, it is not a pleasant experience,” he said.

“There is also foot and mouth [disease] – we have lists of too many things to scare people – but obviously there are a lot of pests and and bugs out there and we don’t always know how they will affect the New Zealand environment.”

Biosecurity New Zealand is the most significant of four new business units the government has created within the Ministry for Primary Industries.

Minister of Agriculture and Biosecurity Damien O’Connor said border protection had not been handled well enough before.

“Within [the ministry], which is a huge organisation, the objective and the focus got lost at times,” he said.

“We saw examples of that – people don’t realise that bringing an apple into New Zealand can destroy our horticultural sector.”

“[That] puts the whole dairy industry at risk because we cannot trace the movement of animals.”

The minister said the stand-alone status of biosecurity was intended to signal the importance of keeping out bugs, given the recent incursions of the cattle disease mycoplasma bovis and myrtle rust.

Horticulture New Zealand chief executive Mike Chapman said he did not think biosecurity had been mishandled in the past, but the latest change would still bring an improvement.

“There are a whole lot of pests and diseases out there that can threaten us, so anything the government can do in partnership with us that can fix that is welcome.”

Setting up Biosecurity New Zealand and the three stand-alone units still to come will cost $6.8m, with operating costs of $2.3m a year.