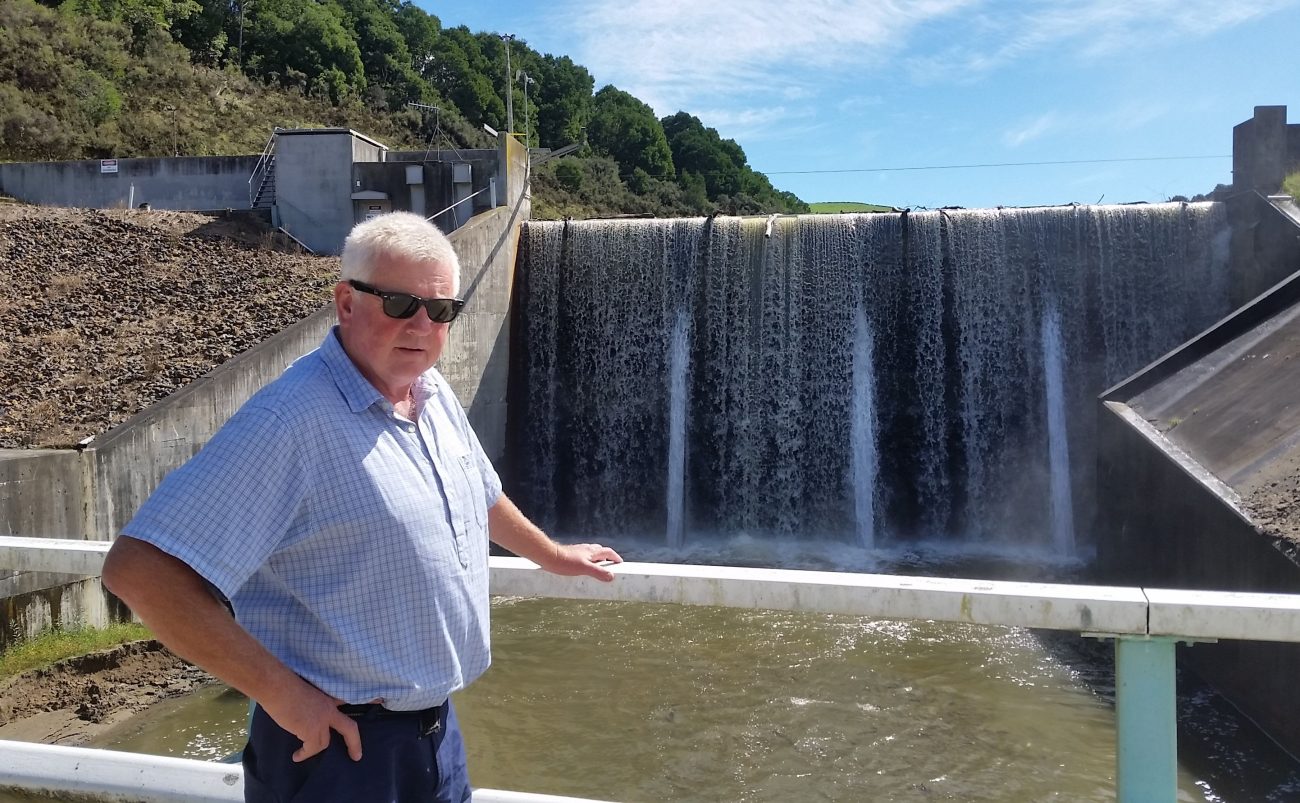 New Zealand is positioning itself to be a leader when it comes to space tourism.

The Ministry of Business, Innovation and Employment (MBIE) has been in discussions with several companies which are interested in launching people into space.

New Zealand’s location is its main attraction, along with laws which make it relatively easy for companies to get permission to launch.

Rocket Lab has led the way when it comes to the space race in New Zealand, but the general manager of science, innovation and international at MBIE, Peter Crabtree, said it’s only the beginning.

“Our hope would be that in 10 years’ time you’d have multiple launch companies out of New Zealand,” Dr Crabtree said.

“You could conceivably have two or three of those, or you could have one location that launches for lots of different companies, and that would be the norm internationally.

“So you’d have a space port operating, or a series of space ports. In 10 years’ time, that could be quite feasible.”

Rocket Lab has been launching rockets from its own site on Mahia Peninsula, but it only sends up unmanned rockets.

It sends small satellites into orbit, with one launch last year in conjunction with the United State space agency, NASA.

But the likes of Space X and Elon Musk, or Richard Branson’s Virgin Galactic, have talked about entering the space tourism market.

Dr Crabtree said it’s a serious possibility that New Zealand could be the launch site for companies like Space X or Virgin Galactic, should space tourism ideas become a reality.

“There will be no barrier for New Zealand to be launching larger rockets,” Dr Crabtree said.

“We think New Zealand has this real natural advantage in launch, and that advantage could play out for many parts of the market … including space tourism.”

To launch a rocket, air traffic in the region needs to be halted, the launch needs to be away from populated areas, and ideally it needs to be over the sea to the east.

The only complication in New Zealand is a couple of flights a week to South America from Auckland – otherwise conditions are perfect.

New Zealand legislation on rocket launches is relatively new, but it has been formed in a way that leaves options open for things like manned flight.

Val Sim, the manager of legal services at MBIE, has worked on space law in New Zealand.

“We have a very flexible piece of legislation which enables the Minister to tailor conditions to the nature of the operation that’s being carried out,” Ms Sim said.

“So on the assumption of a human space launch, the work would go into what are the kind of conditions that there would need to be on a launch to ensure the safety of a person.”

Ms Sim said the law is strong around satellite launches, with anything likely to be a risk to national security declined. For example, weapons of mass destruction are obviously ruled out.

Spying technology, however, is a more difficult thing to determine because of its multiple uses.

Human launches would need different considerations when it comes to safety.

Tourism on the ground vital also

As interested as the Ministry is on the possibility of space tourism, it’s also interested in boosting tourism on the ground.

When Rocket Lab started test launches at Mahia Peninsula, Wairoa locals were excited about the prospects of a major tourism boost, but MBIE warned them against getting carried away during a trial.

But now that Rocket Lab is established and promises to increase the number of launches, MBIE has said it’s time for the people there to look into business opportunities.

In Mahia there is already a Rocket Cafe, but accommodation and other tourism activities are lacking.

“Now some jobs are filtering out of the place,” Mr Little said.

“I think there’s 30 jobs out at Mahia. Probably 10 of those, you’d have to be a rocket scientist to work for them, but there’ll be other jobs, spinoffs with food, accommodation.

“I really believe Peter Beck is going to do other things like sponsorship around the community, and he is doing it already with the local school, with a scholarship there and a really healthy one.

“There will be lots of those little spinoffs coming into Wairoa.”

Mr Little said it’s now up to locals to make the most of the opportunities, and the natural beauty of the region.