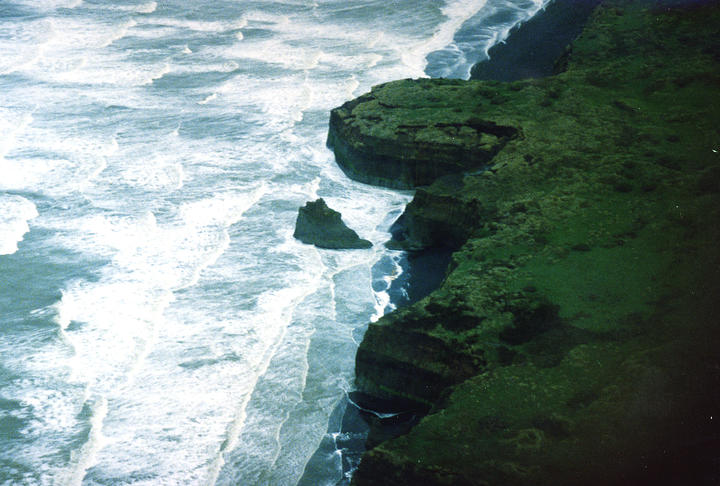 The Supreme Court is set to consider whether 50 million tonnes of the South Taranaki Bight seabed can be mined each year.

The High Court quashed consent for the work, and the Court of Appeal dismissed an appeal of that decision by Trans-Tasman Resources.

The Supreme Court has now agreed to the company’s request for that decision to be reconsidered.

Cindy Baxter, chair of Kiwis Against Seabed Mining, said her group will fight the Supreme Court appeal every step of the way.

If granted, the consent could allow ironsand mining for 35 years, she said.

“This is an extremely important case for this country, will set a precedent for this extremely damaging and experimental industry, and we will be doing our best to defend ocean protection on behalf of the many coastal communities we represent.”

“We are disappointed that community and environmental groups will have to continue litigating this.”

It said Maui’s dolphins, blue whales and other species would be hurt by the mining.

However, Trans-Tasman Resources said the proposal is sustainable and would not affect marine ecosystems, whales, dolphins, fishing or kaimoana.

The issue has become clouded with misinformation, their website says.

“The area is no deeper than most harbours in New Zealand and is well explored, understood, and researched. The area is not ‘pristine’, as it has and continues to be heavily bottom trawled by the fishing industry.

“There [will be] no massive open cast mine, with only a shallow (on average five metre deep) excavation of the surface that is immediately reinstated, [and] there has never been any marine recreational activities or sports out in the area 22 to 36 kilometres offshore – it’s simply too far out where weather and ocean conditions prohibit anything but the operation of large commercial vessels.”

Alan Eggers, executive chairman of the group, said the project would bring skills training, jobs and port development, and is simply too good for the region to miss out on.

“[It’s] a major new $1 billion export industry employing best practice sustainable environmental approach to mineral recovery, with minimal impact on the environment, that will help meet the demand for the strategic metals vanadium and titanium required as the world and New Zealand transition to a low carbon energy economy.”