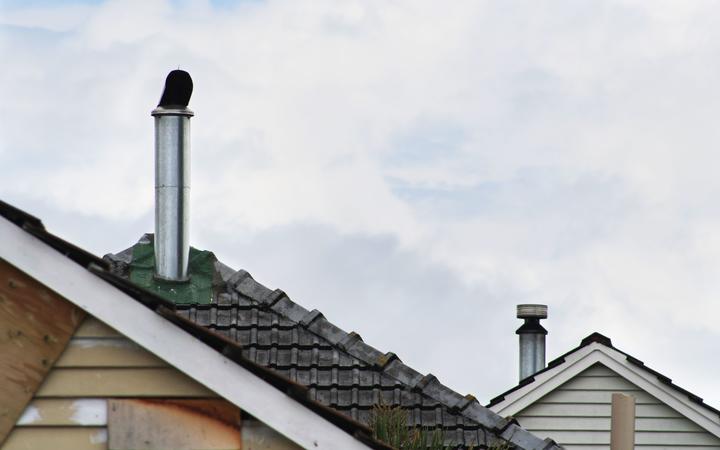 Growing intolerance of pollution is causing Marlborough residents to dob in their neighbours who produce dirty or smoky air.

The Marlborough District Council received 64 complaints about air pollution this winter, up 16 from last year.

Blenheim’s airshed recorded one breach of the National Environmental Standards for Air Quality, down from six in 2018.

“When they [residents] think their air quality is being compromised, they come to us.”

“The most common causes [for complaints] are odour issues coming from coal or other materials, like plastics, and this smoke drift causes a nuisance,” she said.

Older residents often burned coal, which was legal in Marlborough, as firewood bundles were harder for them to manage, she said.

Complaints about smoke drifting from an outdoor burn were also common, she said.

“A lot comes from the burning of green vegetation. People get too excited and light it up,” she said.

“The other one is of people burning unauthorised materials, such as household rubbish, plastics and treated timber.

“It comes back to a lack of knowledge of people not knowing what they can’t burn within an airshed.”

Under the Ministry for the Environment’s air quality regulations, air was unsafe to breathe if it contained more than 50 micrograms of bigger air pollutants (PM10) in a cubic metre of air.

Exceeding the air quality standards was a breach of government regulations, but the ministry allowed councils one breach a year.

Air pollution in Blenheim was higher than normal in summer, and Brand thought this was because of the Nelson fires in February.

The ministry was considering tightening air quality regulations because it thought tinier particles of air pollution were causing health issues – smaller particles were easier for the body to absorb – and current legislation wasn’t strict enough.

Councils currently had to worry about particulate matter smaller than 10 micrometres (PM10), but a review was looking at reducing this to smaller particles under 2.5 micrometres (PM2.5).

Brand said the ministry was pulling data from councils that already recorded PM2.5 levels, such as Marlborough, to see if regulations were needed to better control the health risk.

Under World Health Organisation (WHO) guidelines relating to PM2.5, which recommended councils hit below 25 micrograms of pollutants per cubic meter of air, Blenheim breached its standards 32 times this winter, she said.

Brand said earlier this year that Marlborough might need to add stricter fireplace regulations to its new environment plan, due out early next year, if the ministry decided to enforce PM2.5 standards.