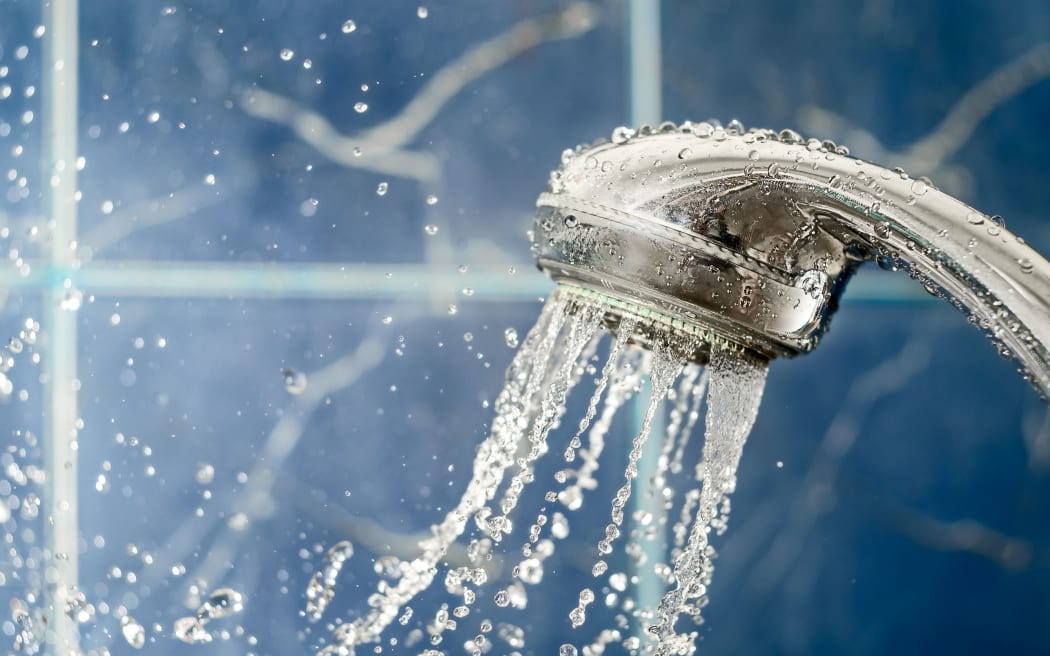 Tauranga City Council is giving away water-efficient showerheads in hopes of cutting shower times in half.

The average time people spend in the shower is eight minutes and the council’s water services manager Peter Bahrs says the showerheads can significantly reduce the water used during this time, saving approximately 50 litres.

Bahrs said any local who wanted a showerhead could apply online through the council website, but those applying must meet certain criteria.

“The key is for most people, if they’ve got an old inefficient shower head they are the most eligible for the swap-out,” he said.

Part of the reason for the trial was to allow people to test it and determine that it didn’t take away from their shower experience. The council will be looking for feedback to make the transition more effective.

The council is giving away 150 initially, with possibly more to follow.

“If it proves really successful we’re taking it back to council and see whether we can implement more,” Bahrs said.

The council is encouraging people to install the shower head themselves, believing the process is relatively straight forward. “If needs be I’m sure we can assist,” Bahrs added.

There are significant numbers of households with inefficient showers, he said.

“I would suggest, just looking at the demographics of the city, there’s got to be a lot of old houses that probably haven’t swapped to efficient ones. But even if we got 20 percent of the city, that would be a huge savings for us.”

The council has no compulsory rules for contractors to use efficient shower heads on new build developments in the region, but Bahrs said it was a conversation the council were willing to have to encourage it.

“We don’t specify it but, in general, that is where the shower appliances are a lot more efficient than the older ones that were historically used.”

The council would like to educate the community on the need for it and that efficiency was in their best interests, rather than demanding compliance.

The retail price of the shower head is about $57.