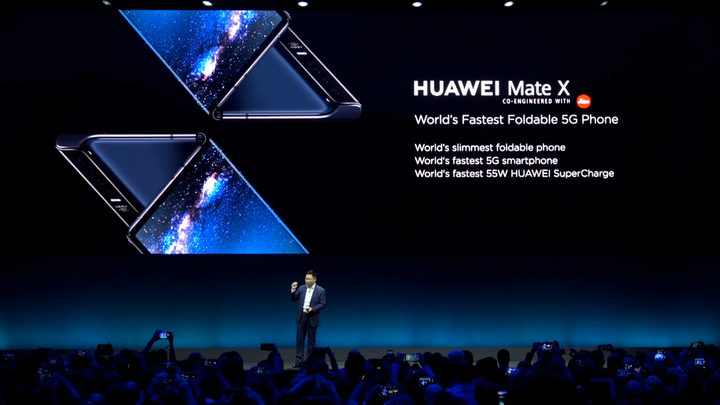 If you believe the hype that telecommunications companies are spouting, you would be forgiven for thinking 5G will fundamentally change the way people live their lives.

Others in the industry, however, are playing down how noticeable the network change will be.

But advertisements and headlines aside – what exactly is 5G?

According to technology commentator Peter Griffin, the 4G network – which most smart phones operate on now – is good, but 5G “takes that to the next level”.

For non-technical folk, Griffin says that works out to be a 20-fold increase in speed – “the sort of speed we’re currently enjoying on ultra-fast broadband”.

While speed – essentially, being able to stream video and audio, and download information faster – is the major advantage of 5G, there are two other major benefits.

Firstly, the delay between the handset and the cell tower – ‘latency’ – will reduce. And capacity will increase, which Griffin says means more people can connect, and they do more on their phones at the same time.

Griffin admits there’s a lot of hype around the introduction of 5G, with it being hailed as the future – think driverless cars, robot surgery and virtual classrooms. He says it’s the telecommunications industry driving the hype, and it’s doing so out of necessity.

“The mobile industry needs this transition to happen – they call it a revolution – because they need to gain more value out of their network to get people to pay more average monthly subscription charges, and they will be higher if you subscribe to a 5G service – typically, $5 to $10 a month higher.”

Griffin says while there are huge possibilities for 5G, it will be some time before consumers start seeing any significant breakthroughs attributable to the faster network.

“That’s probably a decade away, because you need to have built out 5G connectivity all over the country to make that useful.

“What we’ll see in the next few years in New Zealand literally are the basics – faster connection speeds, lower latency, and better capacity in the network.”

Griffin says there are several logistical steps that need to happen before 5G rolls out.

“The big thing that has to happen before we can access 5G, is the Government needs to auction … those radio frequencies that we’re going to be communicating over, and they won’t be doing that until next year.”

Cellphone towers around the country will also have to be improved, or even rebuilt, to be able to handle the 5G network.