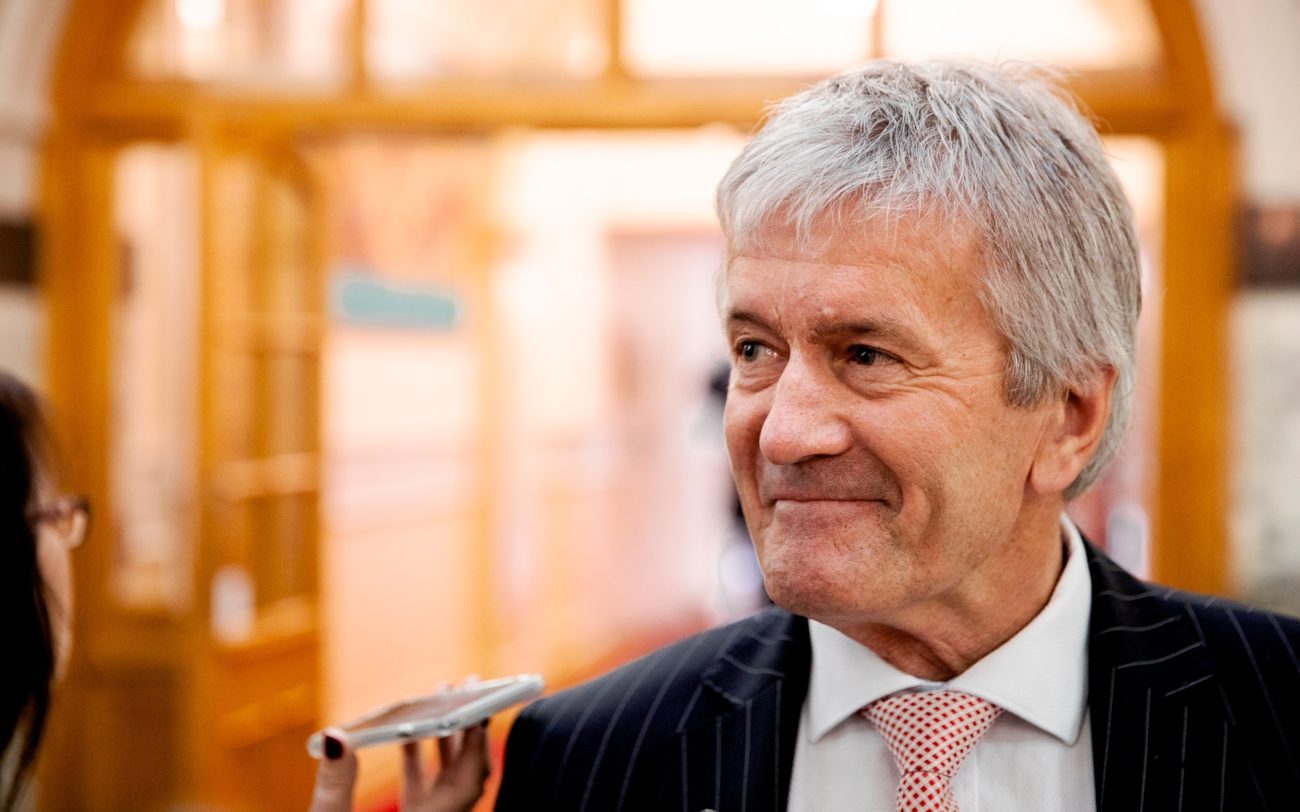 New Zealand runs a serious risk of failing to meet legally mandated goals on climate change, according to the Forest Owners Association.

That would happen if the government went ahead with halting forest conversions of farmland if they occurred too often.

The possibility of state intervention against afforestation was mentioned – but not promised – by Minister of Agriculture Damien O’Connor, speaking at a parliamentary select committee last week.

The conversion of farmland into forestry has repeatedly been accused of undermining thriving rural communities and replacing them with a “green desert”.

This would be even worse with trees grown for carbon credits, not timber, since rural communities – stripped of farm workers – would not get an economic boost from visiting pruning contractors or tree felling gangs either.

Instead, absentee landowners would cash carbon sequestration cheques from afar, and the spread of wealth would stop there.

O’Connor was repeatedly challenged on this threat to the rural way of life at Parliament’s Primary Production Select Committee.

He replied that it was not the government’s role to tell landowners what they should or should not do with their land, but the government was concerned, and would probably move to restrict forest planting it if exceeded 40,000 hectares a year.

The Forest Owners Association has hit back, saying New Zealand would fail to achieve a carbon neutral economy by 2050, if it gave way to what it called an “anti tree campaign”.

This carbon neutral goal was enshrined in the Zero Carbon Act, and so was legally required, it said.

Association vice president Grant Dodson said the Productivity Commission had estimated between 2.1 and 2.8 million hectares of tree planting was necessary to get to carbon zero.

“The simple maths is that at least an extra 70,000 hectares a year on average needs to be planted over the next 30 years,” Dodson said.

“This is very much at odds with New Zealand’s climate change goals and with the things other parts of the government are trying to achieve.”

Dodson went on to say the minister was proposing to restrict what he said was a fundamental right for farmers to decide what sort of business they conducted on their own farms.

“Land use change is always a flexibility that we have enjoyed,” he said. “There has been a lot of change from sheep farming to dairy farming, to forestry, there have been numerous trends.

“It’s about having a productive economy.”

Dodson went on further to criticise both O’Connor and Forestry Minister Shane Jones.

“Neither minister is informed by any examination of the issues and there’s been no meaningful consultation,” Dodson said.

“It looks like both ministers are driven by noisy lobby groups who want to get special deals.”

Despite this hostility, Jones said the fight against the spread of forestry could go further.

New Zealand First was working on an election policy that would would require land owners to get resource consent to plant trees, with the aim of slowing down the spread of trees planted for carbon credits on agricultural land.

Landowners must already do this in places where wilding pines are a risk, but Jones said this principle could be extended to all of New Zealand and cover economic risks as well.