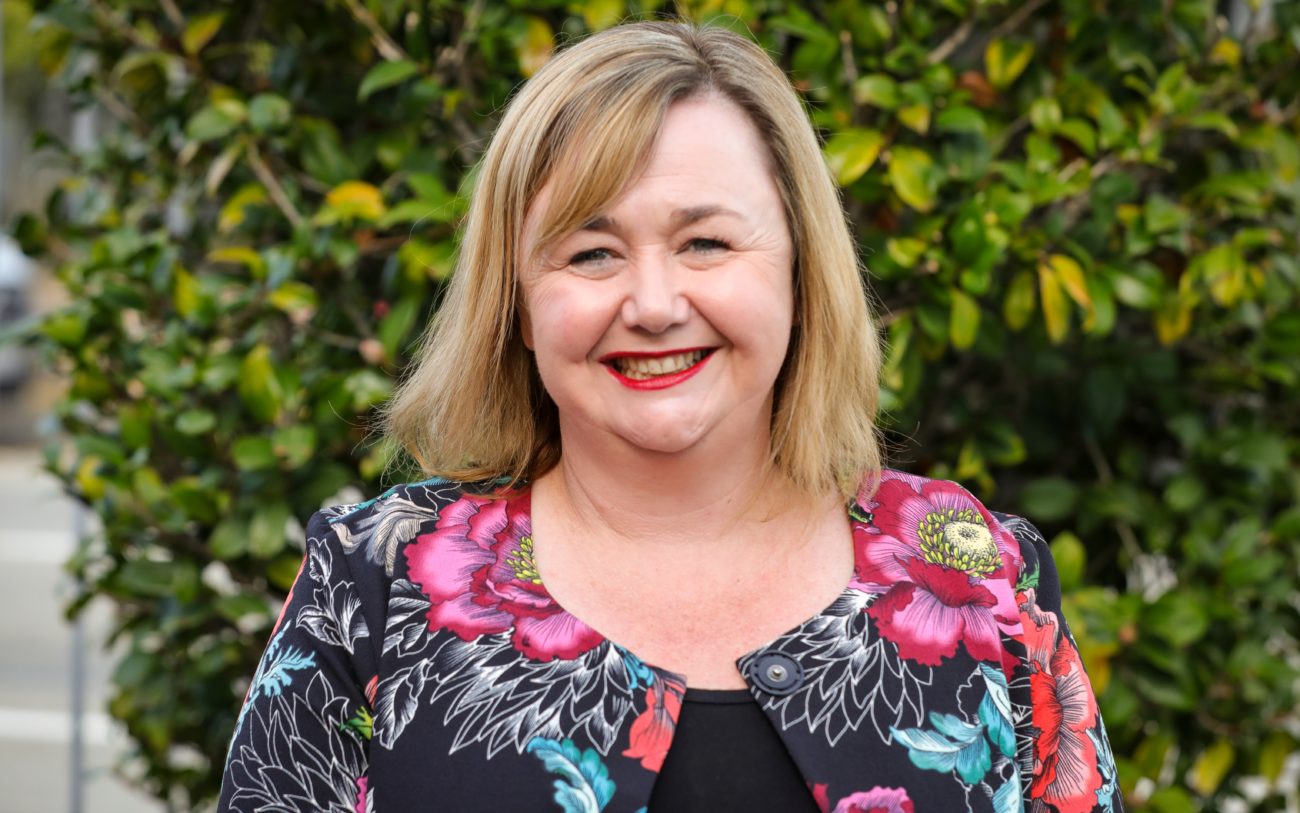 The government is injecting $30 million into an investigation that may lead to 100 percent renewable electricity generation.

Energy and Resources Minister Megan Woods said the government is looking into a recommendation by the Interim Climate Change Committee involving hydro schemes which pump water to manage peak demand, solve the problem of dry years for storage lakes and the irregular supply of renewable energy sources such as wind.

“Pumped hydro moves water to an upper reservoir when there is surplus renewable energy generation and demand for electricity is low. It is released back down to a hydro power station to generate electricity when demand is high,” Woods said.

“It works like a battery because the stored energy in the water is released when it is used in the hydroelectric dam. This opens up huge possibilities for cheaper electricity and increased supply.”

She predicted that if the recommendation proved viable, it would create thousands of jobs, make wholesale electricity cheaper and help to “green the grid” by doing away with the need to use coal and gas.

Woods said it would be a significant step toward 100 percent renewable power generation.

The analysis will mostly focus on a pumped hydro storage project at Lake Onslow in Central Otago, but will also include the assessment of smaller potential pumped storage options in the North Island, as well as other alternative technologies.

The government expects if the Lake Onslow project goes ahead it could create as many as 4500 jobs.

“A project like Lake Onslow is ambitious. It would be the single biggest infrastructure project since the 1980s. That’s why it’s important to get certainty on the costs, logistics and any environmental impacts of what would be a game-changing, long-life asset for many New Zealand generations to come,” Woods said.

It’s estimated it would take about four to five years to build, plus two years to fill the reservoir, and will be a multi-billion dollar project for which separate funding would be required.

Woods also announced a further $70m investment to increase electrification of industrial and process heat in the lower South Island, with transmission line upgrades, and direct support to industrial users to convert their coal boilers to electricity.

The potential closure of Tiwai Point’s aluminium smelter provides an opportunity to use some of that electricity for switching out coal boilers to low emission options.

A national direction under the Resource Management Act on renewable electricity to accelerate generation will also be established, with $2m of funding.