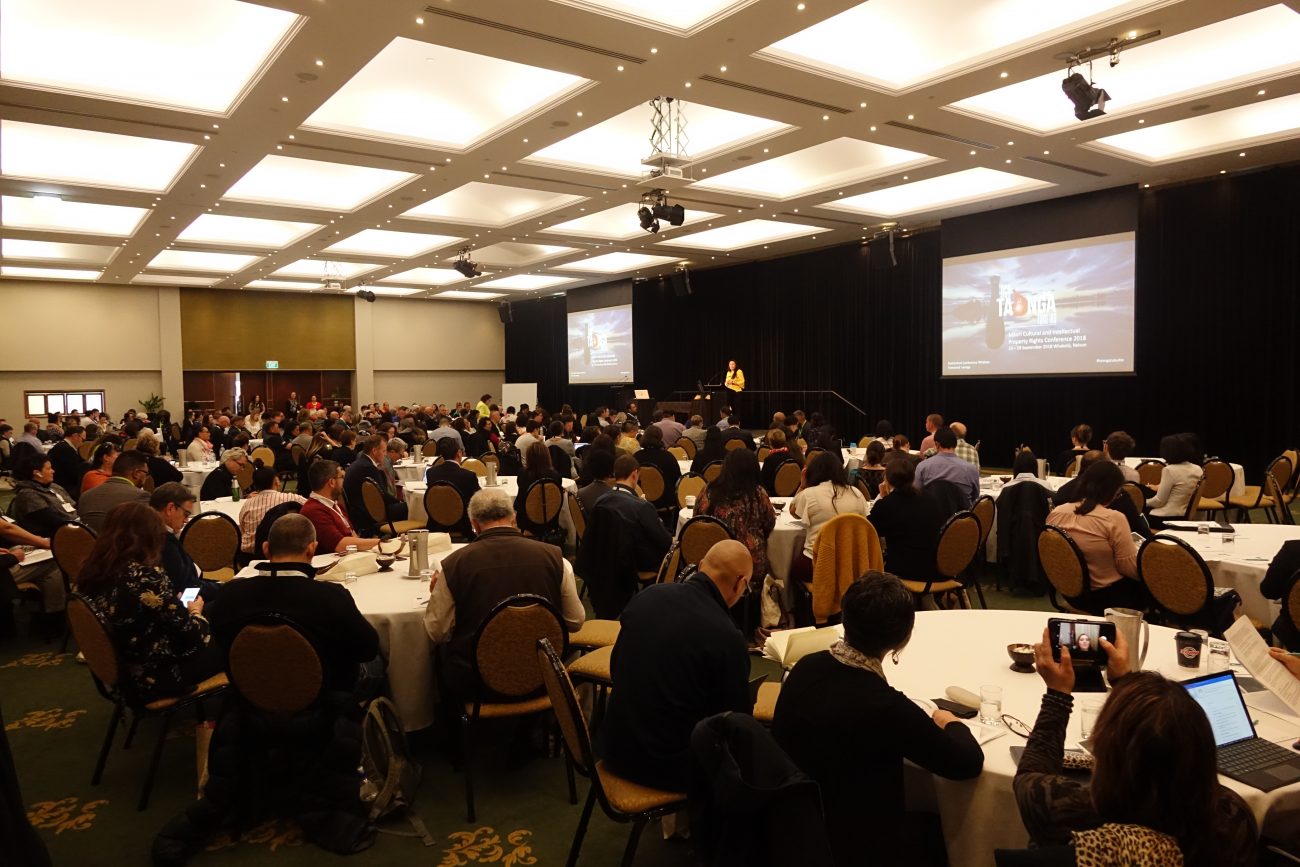 A three-day hui in Whakatū or Nelson aims to advance legal reform of Māori cultural and intellectual property rights.

About 250 people have gathered to talk about protocol and key messages for legal reform at Ngā Taonga Tuku Iho – the Māori Cultural and Intellectual Property Right Conference.

Despite moves over the past quarter of a century to cement these rights, Māori say there is still no clear framework about the correct use of tāonga Māori.

A keynote speaker, Moana Jackson, said it was part of the need to protect so little of what Māori have left.

He said indigenous peoples and Māori did not have all the answers but they had a basic understanding of the land being our Earth Mother which imposed certain obligations.

“Once you begin from that place then the policies you develop are quite different.”

Mr Jackson said that was part of a longer term shift while the short-term shift was to de-politicise the issues so it wasn’t “the farmers against everyone else”, but everyone was in it together.

“That’s where politicians have to lead, and so far they haven’t.”

“Is our generation doing enough to safeguard the heritage of future generations, when cultural misappropriation is happening nationally and globally?” she asked.

The Minister for Māori Development said it was difficult for Māori to make the most of opportunities open to them.

Nanaia Mahuta said in her opening address today, that the lack of consensus on how mātauranga Māori and other cultural assets could and should be used appropriately in commercial settings, was the main barrier.

Ms Mahuta said it was time for a more progressive approach to developing policy that defined who Māori are.

The government took a small step towards that today by announcing a review of the law which regulated intellectual property protection over new plant varieties.

The Minister of Commerce and Consumer Affairs, Kris Faafoi, said a review of the Plant Variety Rights Act was aimed at ensuring there was a “high functioning regime” that yielded economic benefits for all New Zealanders, but also strengthened Māori intellectual and cultural property rights in this area.

“It’s also an opportunity to ensure we – the Crown – meet our obligations to Māori under the Treaty of Waitangi.”

Miriana Stephens, who was part of the conference organising committee, said it was especially critical now in an era of change in global trading agreements.

“What will happen to our rights, as citizens of this country, under the CPTPP (Comprehensive and Progressive Agreement for Trans-Pacific Partnership) and now the New Zealand-EU European Free Trade Agreement that is currently under negotiation.”

Consultation opened today on a review of the Plant Variety Rights Act.

Mr Faafoi said early feedback during development of the paper showed the importance of a joint approach to considering tāonga species in intellectual property issues, and that engagement with iwi, hapu and whānau would be essential to reforming the 1987 legislation.

Officials will hold a number of regional hui for Māori and public meetings from October onwards.