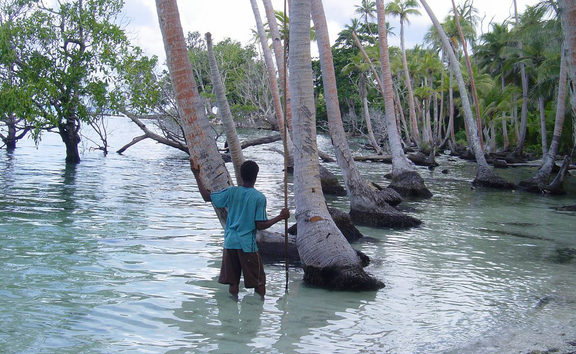 A new study indicates previous estimates of the global impact of sea level rise have been grossly understated. The research, published in the journal Nature Communications and conducted by the non-profit news organisation Climate Central, suggests that three times as many people as previously thought could be at risk of annual flooding by 2050. That means that land that’s home to 300 million people could now be at risk, rather than the 80 million people thought to be affected. Ben Strauss is one of the study’s authors, and the CEO and Chief Scientist of Climate Central. He joins us to discuss the findings, and to explain why the current forecasts seem so far off the mark.