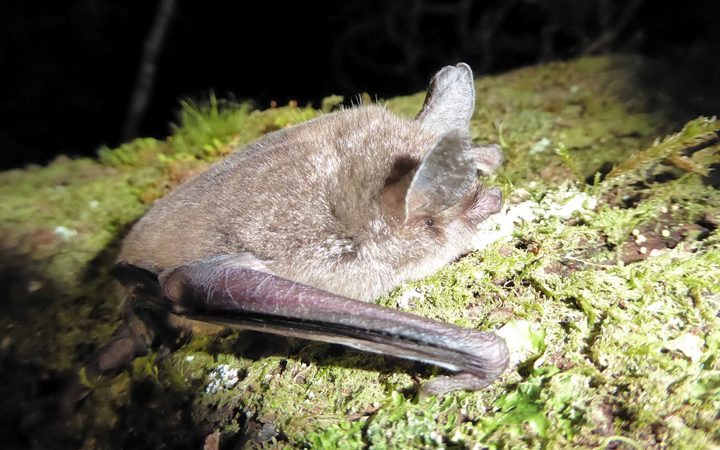 Native bat and bird numbers have increased in Fiordland National Park after predator control work, the Department of Conservation says.

Monitoring this summer showed the number of rare southern short-tailed bats in the Eglinton valley was on the rise, with researchers counting a record 2947 bats flying from one roost tree this January.

Long-tailed bats were showing the same upward trend while elsewhere the survival rates of whio/blue duck and pāteke/brown teal were up after recent operations to target rats, stoats and possums, the department said.

“Long-tailed bats were declining at a rate of five percent [a year] before we ramped up predator control in the Eglinton and our latest research shows they are now increasing at a rate of eight percent” Mr Lind said.

“All of the native species we’re monitoring are showing a positive response to predator control, which is just what we want to see.”

Record numbers of whio/blue duck had been seen during river surveys this summer in northern Fiordland, with 46 whio pairs and 105 ducklings so far, surpassing the previous record of 80 ducklings, he said.