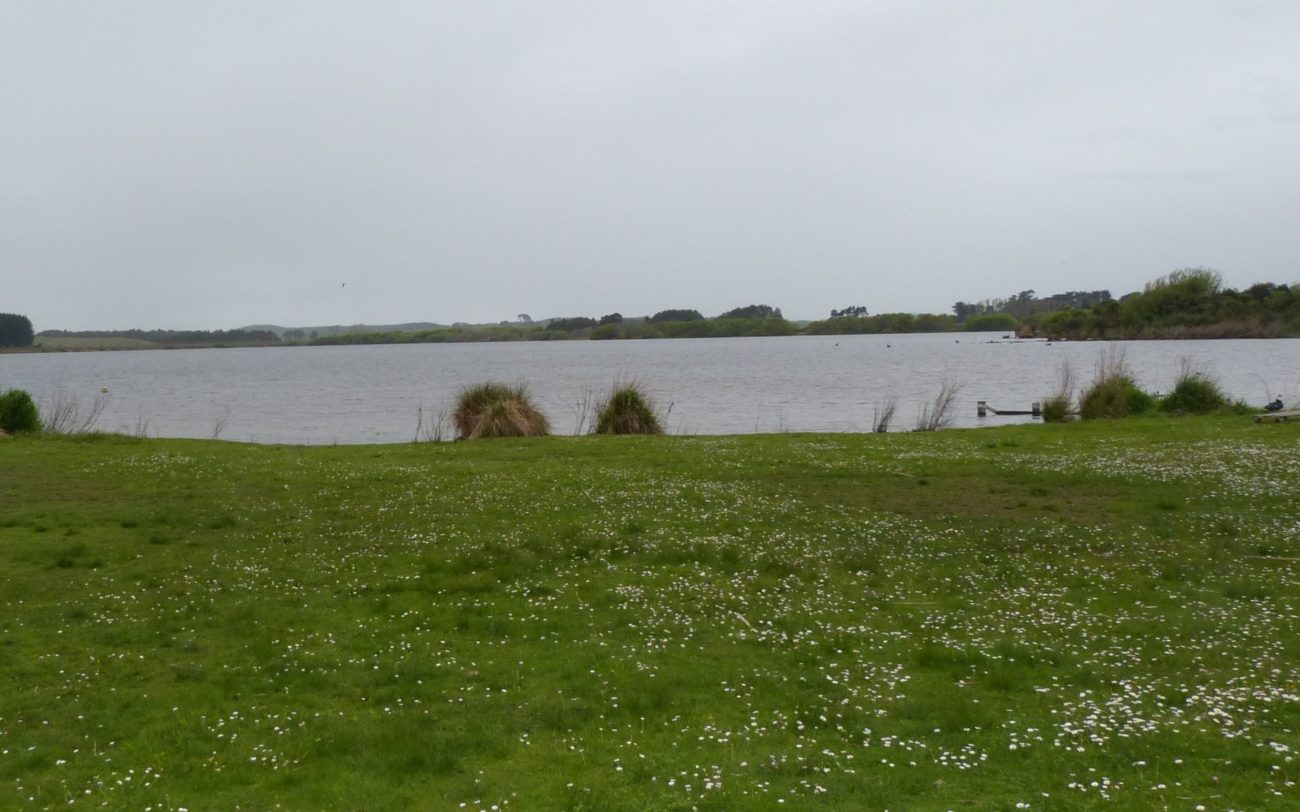 The government failed to consult iwi and its own scientists before quietly recommending new water pollution limits should not apply to two of the country’s best food-growing areas.

A package announced in May was praised for introducing stronger targets on nitrogen toxicity in lakes and rivers, but now officials say they want Pukekohe and Horowhenua catchments to be exempt.

Horowhenua iwi leaders met with the minister for the environment, David Parker, this week, following a letter to his office reminding the government of its Treaty of Waitangi obligations.

Sitting at point 107 of a Cabinet paper drafted in May is a recommendation that Lake Horowhenua and Pukekohe be exempt from new national limits on nitrogen toxicity – one of a raft of measures aimed at improving water quality.

But it was Monday before key iwi representative and the chair of the Ngātokowaru marae, Rachael Selby, found out about the plan through a third party.

“There was no consultation with Ngāti Raukawa and we find that rather strange in the current environment. And I think particularly in an election year – to exempt our catchment area is just foolish.”

Selby and other iwi leaders met with Parker on Tuesday this week after their letter last Friday stated the exemption was “grossly inequitable” and noted they were considering legal action.

“This exemption will entrench the degraded status of Lake Horowhenua catchment in a trade-off that weights economic outcomes above the cultural and environmental wellbeing of our community,” the letter read.

“Your determination occurred with no engagement with our iwi or hapū and is contrary to the Crown’s Te Tiriti obligations.”

The letter, signed by iwi chair Larry Parr and chief executive Lindsay Poutama, added that since the government’s decision, there had been minimal engagement from the Ministry for the Environment with iwi – and only from junior staff.

After the meeting, Parker told RNZ that iwi were not consulted because the move was an outcome of public submissions on the Action for Healthy Waterways package, announced in May.

The original proposal which went out for consultation flagged the possibility of exemptions, but didn’t list specific areas.

The Ministry for the Environment’s scientific advisory group for freshwater was not told about the recommendation for the Horowhenua and Pukekohe catchments either.

Dr Jenny Webster-Brown is on the group as a water chemist and the director of the Our Land and Water national science challenge, and said something like that “would have raised red flags”.

“There’s no point really in setting a policy and then making a whole pile of exceptions because it’s going to be difficult in those areas, and that’s exactly what we’re looking at here.

“They’re saying ‘we’ve got areas that are used a lot for growing vegetables and as a consequence, there’s a lot of nitrate in the catchment, so we’re going to allow them to keep doing that’.”

Asked if the recommendation was slipped in quietly and at the last minute, Parker replied: “No, that’s not fair. It was an outcome of consultation but we haven’t hidden this”.

Parker said modelling that followed the submissions made it clear new limits on nitrogen toxicity could never be met in those two areas unless vegetable production dropped by 40 percent.

A drop that big “would be terrible for the diet of New Zealanders”, he said.

“Well, what’s the point of imposing a limit which is just a pretence that can never be met? Even with all the measures that we know of we couldn’t have achieved that toxicity standard and therefore, it would have been a fraud.”

Selby said if production needed to drop in those areas, so be it.

“I mean if that has to happen it has to happen. New Zealand will have vegetable production and Horowhenua doesn’t need to pay the price for over-production.”

Iwi would formally oppose the plan and continue their efforts to clean up the catchment, Selby said.

Waikato-Tainui did not respond to RNZ’s requests for comment on the recommendation for Pukekohe.

Cabinet is expected to review the draft recommendations later this month.