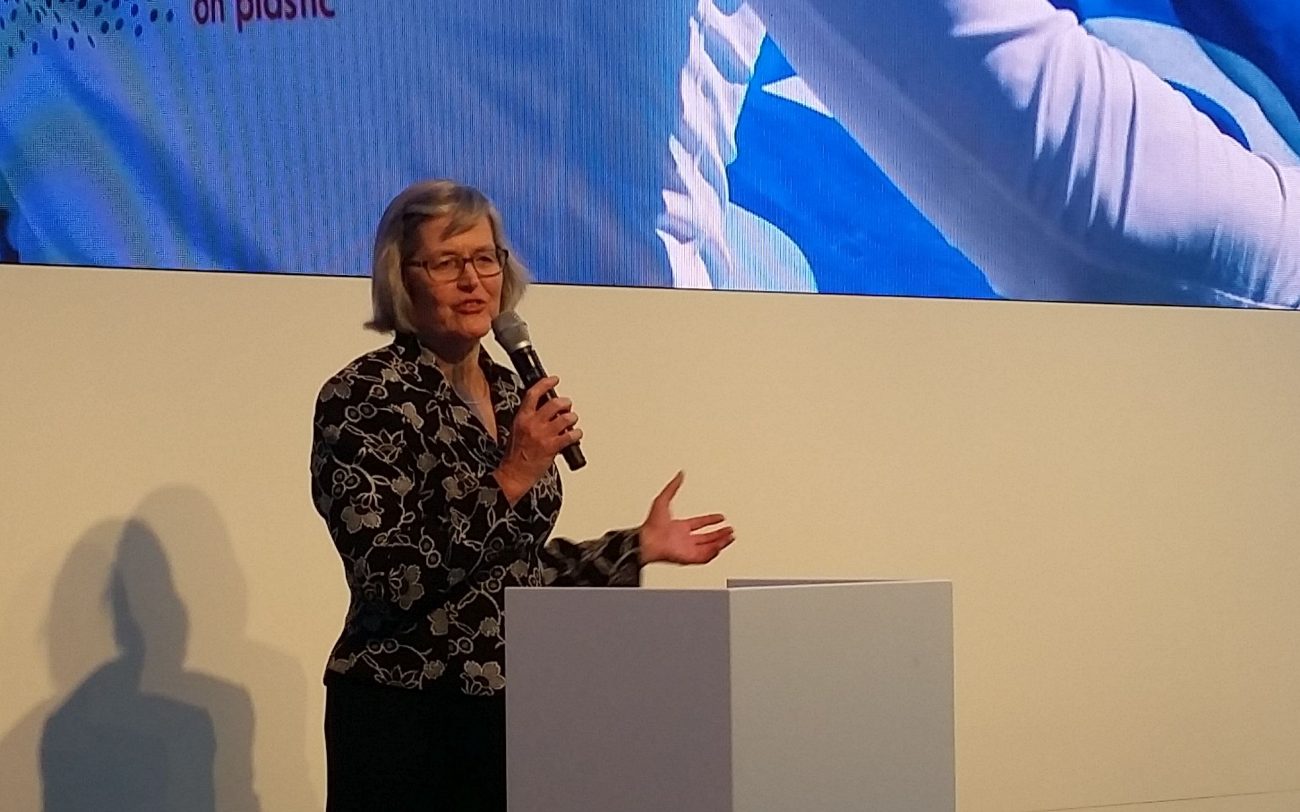 A ban on products with plastic microbeads will come into effect in June.

And the government is developing options to get rid of single-use plastic bags.

It announced today that it has signed up to a United Nations campaign to rid the oceans of plastic.

Associate Minister for the Environment Eugenie Sage said scientists estimated there were more than 150 million tonnes of plastic in the ocean.

And if nothing changes, by 2050 the plastic in oceans will weigh more than all the fish that live in them.

New Zealand is the 42nd country to sign up to the UN campaign.