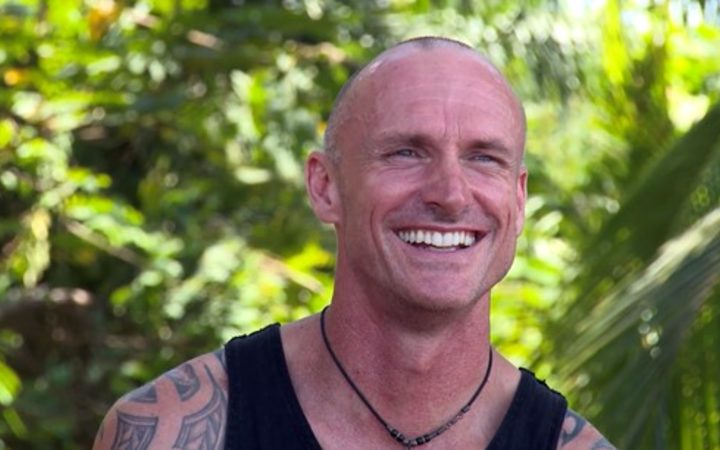 New Zealand environmentalist Pete Bethune is close to leaving hospital, after being bitten by a venomous snake in the jungle in Costa Rica.

He has spent nearly a fortnight being treated after his encounter with the Fer De Lance snake.

In a video posted to his Facebook account, Bethune said he had final blood tests today and was awaiting the results.

He was hopeful he’d be discharged tomorrow and was excited by the prospect of returning to his boat.

It was touch and go for a time, as to whether he would survive.

“It’s amazing how the first three or four days is a blur. So when I first came in here they put me on morphine and funny, I think I’ve had it once before, but your lucid in the sense you’re aware of what’s going on but it’s very dream-like and it definitely dulls things down,” he said.

“They do this thing where they put in anti-venom and see how your body’s reacting and they’re monitoring your heart pressure and your blood pressure really closely, so that was how they sort of monitor how much anti-venom they need to put in.

“The doctor said he put 15 in me, which is the most he’s ever done. So a record there, I’m quite proud of that one.”

Bethune said his body was “on the mend”, but he was still having difficulty with his ankle and had a rash on his back.

He said it would be “amazing” to go home.