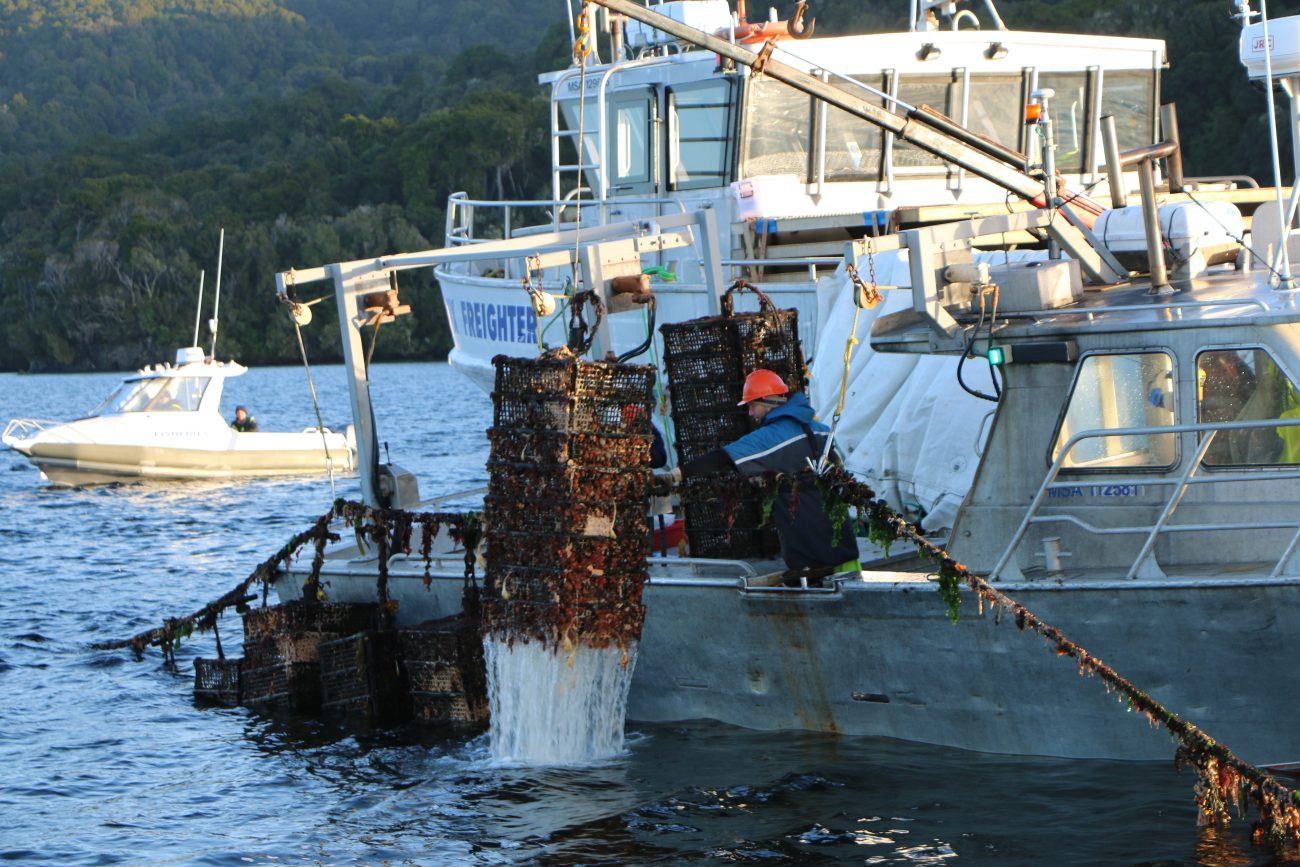 No Bonamia ostreae has been detected in the latest testing of the Bluff wild oyster fishery.

In early June the parasite – which is lethal to oysters – was found in two Stewart Island oyster farms.

MPI has ordered the shellfish to be culled in an effort to stop it spreading to the wild Bluff oyster beds in the Foveaux Strait.

MPI spokesperson Geoff Gwyn said officials sampled 11 locations across Foveaux Strait and Bonamia was not detected in any of the samples.

Mr Gwyn said the testing gave the ministry 95 percent confidence that Bonamia was not present.

He said the minister would continue with the removal of farmed oysters in Big Glory Bay in Stewart Island and the Marlborough Sounds as planned.

Operations get underway in the Marlborough Sounds this week.