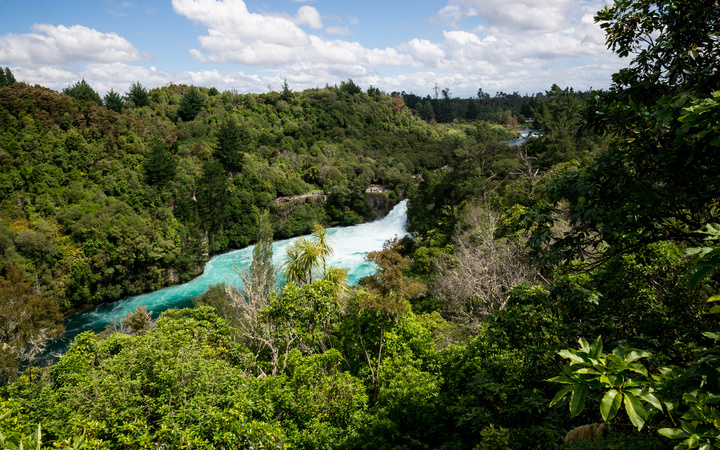 There are no ongoing health risks to water users after a contaminant turned the Huka Falls brown, the Waikato Regional Council says.

Earlier this week, Contact Energy said a slip at its Wairakei Power Station site polluted the waters in the Waikato River.

A report to the Waikato Regional Council by GNS yesterday said discharge was unlikely to pose ongoing health risks to swimmers and other water users.

The council said it was still awaiting results of samples collected by staff earlier this week.

It said concentrations of contaminants would be well below levels of concern for both ecological and human health.

The council said while it was likely that total suspended solids and turbidity would take longer to return to typical levels, members of the public would be unlikely to see any further discolouration of the water as a result of this particular incident.

Residents might, however, see discolouration as a result of upcoming heavy rainfall.

The council said it would continue investigations with Contact Energy to establish what caused the incident.