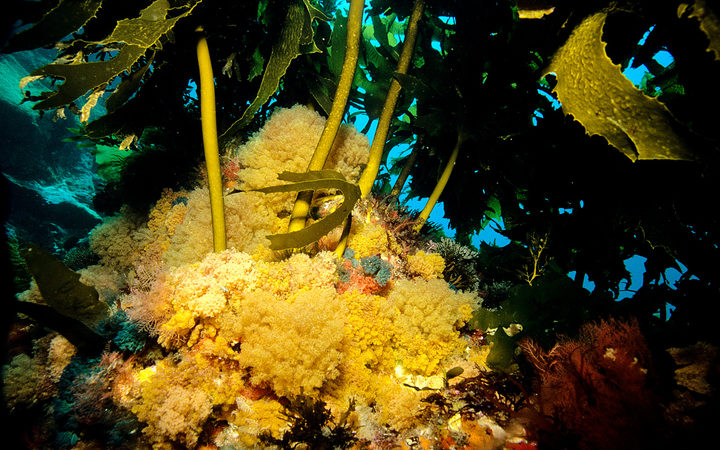 New Zealand will play a pivotal role in an international project to map the entire world’s seabed by 2030.

Seabed 2030 is an international project founded by the Nippon Foundation of Japan and the General Bathymetric Chart of the Oceans, which aims to bring together all available data to produce a definitive map of the world ocean floor and make it available to all.

Only 15 percent percent of earth’s seabed is mapped, meaning we know more about the surface of mars and the moon.

It will be based at NIWA’s Wellington office.

NIWA principal scientist and head of the new centre, Geoffroy Lamarche, said New Zealand would be in charge of 124 million square kilometres of seabed.

“That’s only a fourth of the oceans, there’s three other centres of a similar size, so the task is massive,” Dr Larmarche said.

The area includes the planet’s two deepest trenches – the Mariana and Kermadec Trenches, which are more than 10km deep.

Dr Lamarche said that would help to manage the oceans sustainably.

“If we want to manage, preserve or explore it we need to know what’s there, that’s the first step,” he said.

The centre’s roles would include compiling bathymetric data, the underwater equivalent to a topography map, obtained using echo sounder technology.

LINZ national hydrographer Adam Greenland said it is the country’s hydrographic authority, and could bring expertise to the centre.

“We also have archive of bathymetry which we can make available and we’re also part of a much larger international network of hydrographic offices,” he said.

“We can use our contact and influence to gather that bathymetry up for this project.”

Mr Greenland said they were now looking for collaborations with commercial companies in the fishing industry.

“They do hold a lot of data, which describes the shape and depth of the seafloor and we’d certainly like to receive that,” he said.

The centre was also looking at forming partnerships with different companies, which Australia had already expressed interest in.