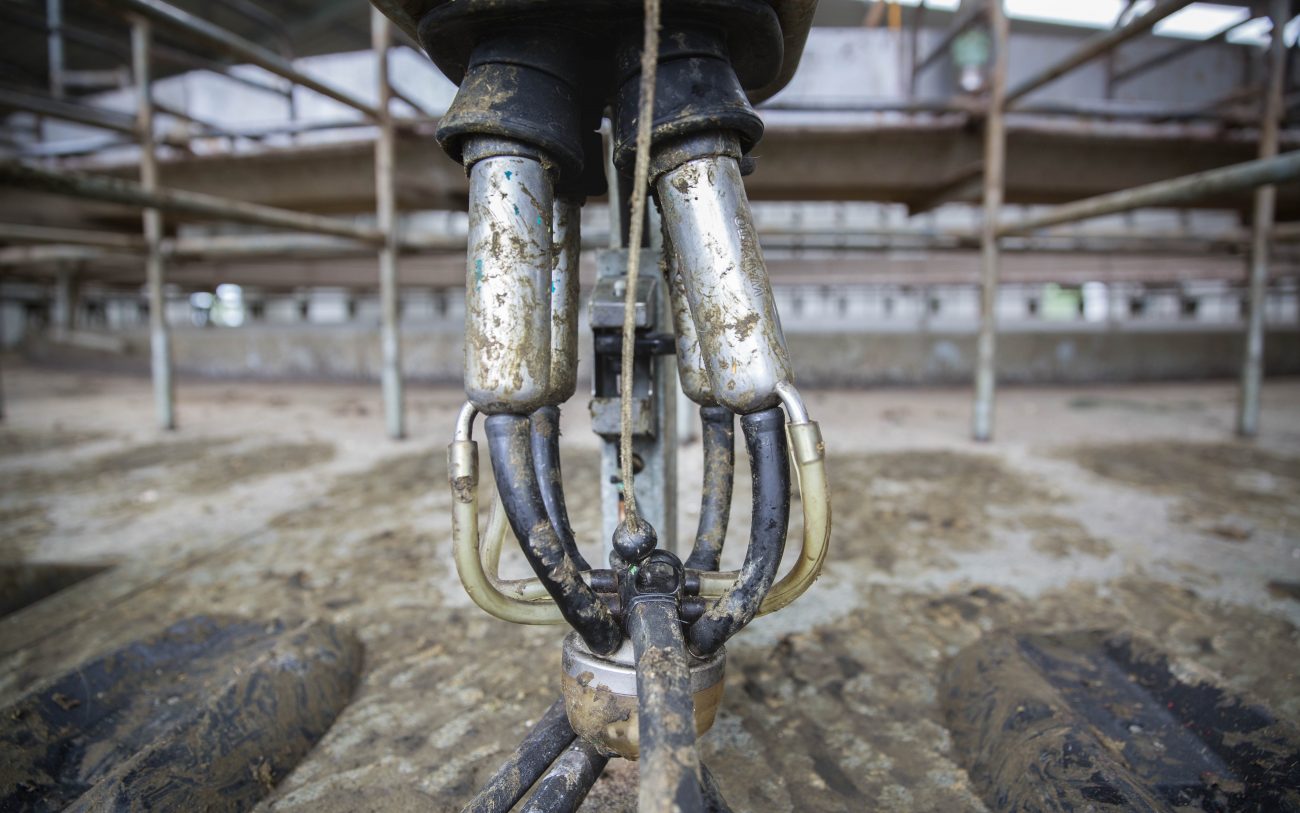 Northland farmers facing big losses are counting on a bit more support now that drought has been declared.

Primary Industries Minister Nathan Guy chose a visit to the Hutchings’ farm on Friday to declare the drought, terming it a “medium-scale adverse event”.

Mr Hutchings said his situation was pretty typical, but local farmers were a tight-knit bunch and the declaration would help increase morale as well as the financial support available.

“We have probably had one or two droughts worse, but it ranks right up there.

“But we are quite a tight-knit community and we do get out there and keep an eye on others who may be having more problems.”

The drought arrived after a spring that was so wet they couldn’t get crops in. South-westerly winds dried out the countryside rapidly.

Federated Farmers said many dairy farms were facing a 20 percent cut in production, a bitter blow given payouts were just recovering.

“They’ve had quite a few years of low payout,” said regional president John Blackwell. “They have had two seasons of fairly good production – they were getting to the stage where they were seeing the light at the end of the tunnel.

“This season with the payout being higher it’s just been probably cut short for a lot of them. That would be demoralising, yes, that would be putting them under financial stress.”

For those who’ve had a bit more rain, production might be down 3-4 percent.

The drought declaration enables extra support from banks and the Rural Support group, and more flexibility from Inland Revenue.

Many Northland farms have had little rain since October.