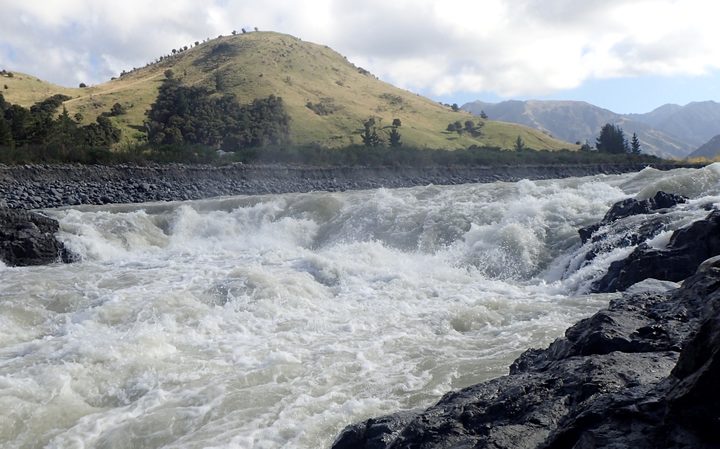 Ngāi Tahu has taken legal action against the Crown to assert its rights over freshwater in the South Island, saying it has tried to engage with successive governments on the issue but has been ignored.

The iwi filed papers at the High Court in Christchurch yesterday seeking to assert its rangatiratanga over freshwater in the Ngāi Tahu takiwā (area), which covers all of the South Island up to the White Bluffs, southeast of Blenheim.

Co-chair of Ngāi Tahu’s freshwater governance group, Te Maire Tau, said the iwi has been left with no other choice than to take legal action.

“The waterways in Canterbury and the South Island are just not fit-for-purpose.

“I think one of the things that needs to be understood is that our tribe lives off the waterways with our eeling, fishing, whitebaiting and in fact, if we have hāngi around here, you really wouldn’t use watercress around here, it’s putrid, it smells, it’s not good enough.

“If we don’t get this right now, there are going to be generations that don’t know what the Canterbury/South Island waterways are like to swim in, to gather food in,” Tau said.

The iwi would be using the Ngāi Tahu Settlement Act in 1998 as the basis for its case, which Tau said required the Crown to co-operate with the iwi, and asserted its right to make decisions in its tribal area.

“An absolutist position on this isn’t going to work for anyone and the tribe is of the view that we have solutions for the waterways and both parties need to engage on this properly, which simply hasn’t happen.”

He said the first priority was finding out what the water levels in the South Island were and measuring them daily.

“Allocation is really a secondary issue to knowing what is in the catchments, how we measure it regularly and the priority is the environmental data, so what amount of water is required to look after the environment – the commercial take and everything else after that is secondary to the environment.”

Tau said there had been very little “co-operation” with the tribe on both the freshwater reforms and changes to the Resource Management Act.

The Waitangi Tribunal has previously suggested a case be taken to the courts to determine whether native title in freshwater exists as a matter of New Zealand common law.

Ngāi Tahu kaiwhakahaere Lisa Tumahai said the iwi agreed with the Waitangi Tribunal “that progress on the recognition of our rights, responsibilities and obligations to freshwater in our takiwā now requires a test case in the courts.”

“For generations we were excluded from our place as kaitiaki, guided by centuries of wisdom and knowledge handed down by our tupuna, in protecting the health and quality of the wai (water).

“For too long, the government have talked about addressing these issues but have made piecemeal progress. That is not enough. Now is the time to act,” Tumahai said.

The High Court would now appoint a date for the preparation and presentation of evidence.