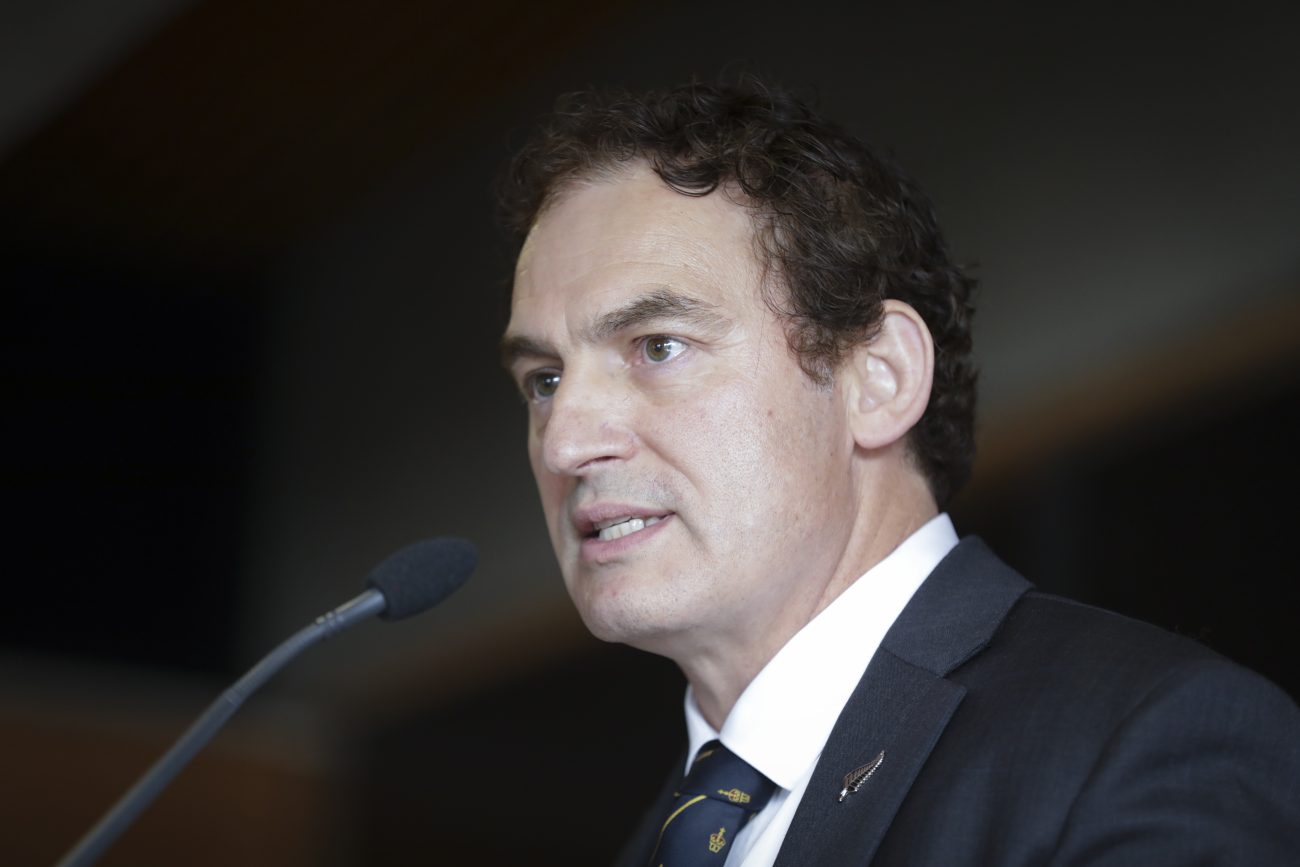 The amount of fish being discarded by commercial fishers could be dramatically reduced under proposed new rules.

If introduced they would represent some of the most significant changes since the introduction of the quota management system 30 years ago.

Critics of the current system said it incentivised operators to dump vast quantities of dead fish, which threatened fish stocks.

A document proposing the rules laid out three options including requiring all target species to be landed regardless of their size, flexibility so more undersized fish could be discarded, or maintaining the status quo.

However, it was clear it favoured tighter rules if the aim of making fisheries more sustainable was to be achieved, with a graph rating the three options giving tighter rules by far the highest score.

Fisheries Minister Stuart Nash insisted all three options would be considered on their merits as consultation got underway.

“We do want to get feedback from the men and women who are out there and so what I will say is you know we have not arrived at any definite conclusion by any stretch of the imagination.”

The minister said requiring fishers to land undersize fish would require people getting their heads around the idea of buying smaller fish at the shop but was confident this was something people would be willing to do.

He was sure the move would not put fishers out of business.

“If after all of the consultation and the research, we actually come to the conclusion that these small inshore fishers are going to go under if we make them land everything then we are going to have to come up with a different model.”

The main method of working out how many fish were left in the sea and if some species were being overfished was to look at how many fish the boats were bringing back.

However, Mr Nash said if a lot of fish was being thrown overboard due to it being undersized, then officials were in the dark when it came to measuring the true health of our fishery.

That Another reason he said why requiring them to bring back all of the fish they caught would be a good idea.

“I made some tarakihi decisions in October and the only information I had apart from the science that Fisheries New Zealand had was the catch data, but what I didn’t have, because it doesn’t have to be recorded, is the number of undersized tarakihi that had been thrown overboard in the course of fishing. So without that knowledge, we really don’t have a fantastic idea of the state of the fisheries.”

The head of industry group, Fisheries Inshore, Jeremy Helson, said while he welcomed some of the changes, it was not as simple as requiring his members to land everything they caught.

He said fishers could not be expected to get by on selling undersized fish alone.

“We need to quantify the number of fish that have been discarded, then you need to potentially add that in to the allowable catch, so that the fish that was previously discarded can now be landed and balanced against quota.”

Greenpeace’s Oceans campaigner, Emily Hunter, said creating a market for undersized fish was not going to produce the cultural change the discussion document called for.

“It speaks to our government basically kowtowing to industry and industry demands. We shouldn’t be creating markets for small low value fish, we need to encourage better accountability such as cameras on boats so that that sort of by catch simply isn’t happening.”

The discussion document is out for consultation until about the middle of the year with legislation possibly being introduced to the house by the end of the year.