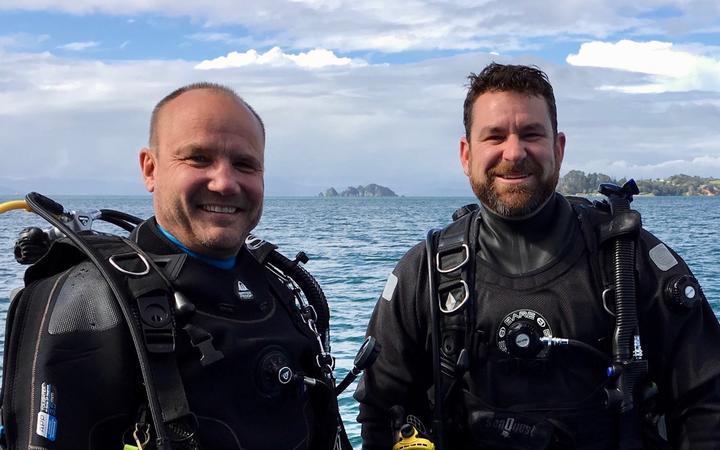 An international team of marine scientists is developing a new protocol for assessing the environmental impact of offshore fish farming.

The research project was being led by Auckland University of Technology ecologist Kay Vopel, and would focus on the effects of the relocation and expansion of aquaculture into offshore waters.

Dr Vopel said offshore seafloor ecosystems were sensitive to organic enrichment from fish farming, and it was hoped the protocol would help the development of policy for sustainable fish production.

“As we know from farming in coastal areas, the effect of organic enrichment on the seafloor is most visible.

“The question we’re asking really, if we move these farms offshore we expect the effect to be much, much lower because of the dispersion of the organic material in the water column.”

He said a fundamental assumption in support of offshore aquaculture was that operating in deeper water would increase the dispersion of organic waste, and therefore lessen impacts such as those documented underneath fish farms in shallow coastal waters.

“Our understanding of the metabolic response of deep, offshore sediment to organic enrichment is limited, and so is our ability to predict the seafloor’s capacity to assimilate organic waste.”

Vopel said they expected to still find a footprint from offshore fish farming, but weaker than that inshore.

He said it was not enough just to argue there would be no effect, or a very weak effect because in the case of the outer Marlborough Sounds for example, where offshore salmon farming was planned, the water was very deep, and in a very energetic environment.

“We still need to be able to measure that and out project is about developing the technology, the knowledge and the tools to measure these ‘weak’ footprints.”

Phase one of the programme was scheduled to start in January 2021 in the Hauraki Gulf, in partnership with NIWA and at the top of the South Island with New Zealand King Salmon.

The project, which has secured $2.7 million in funding, was part of a wider 10-year international Blue Economy research initiative, bringing together government, academic and industry partners to address the challenges of offshore food and renewable fuel production in Australia and New Zealand.