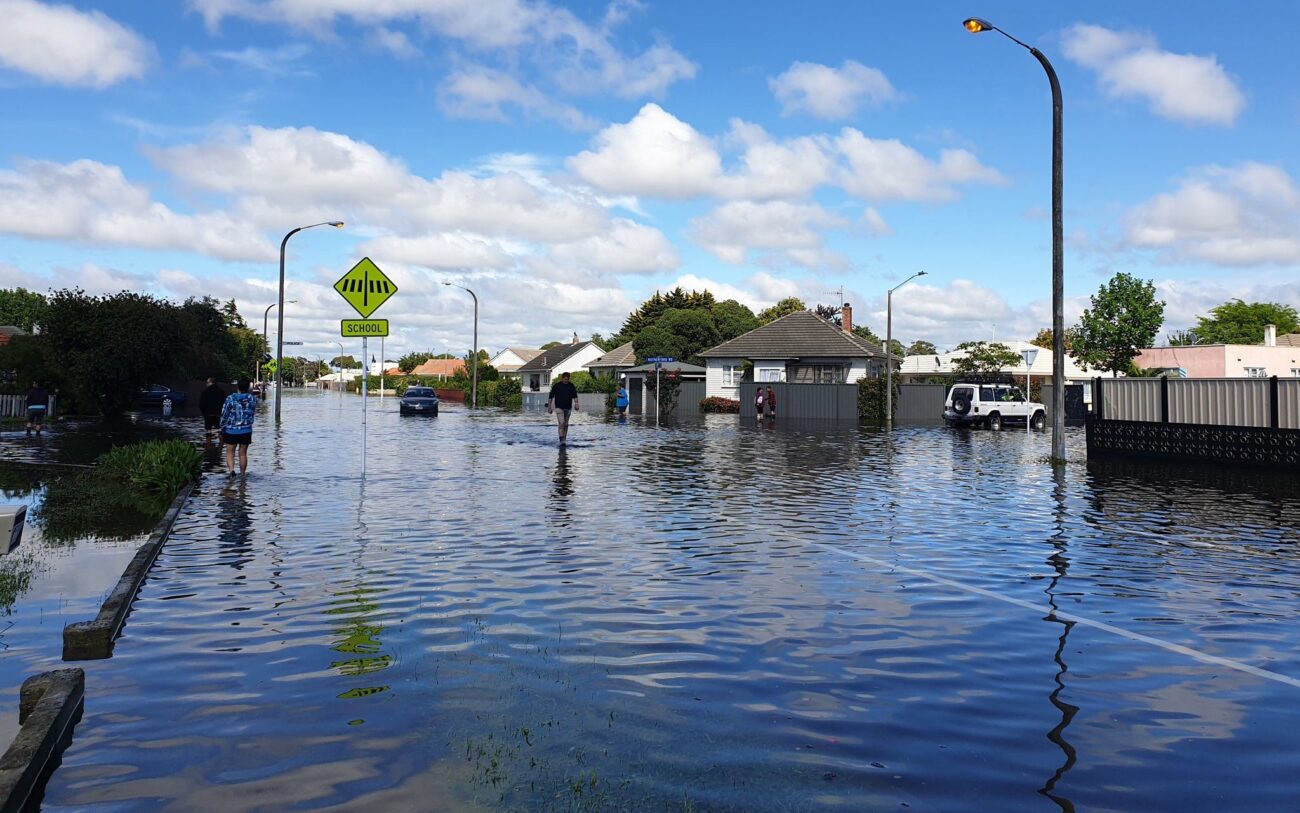 The government says early reforms brought in to improve emergency management are proving their worth as borne out in the Napier flooding this week.

More than 100 homes are uninhabitable and nearly 500 houses have been assessed for damage after a deluge hit the city on Monday evening.

”We’ve been through phase one and that was the rebranding and centralised some of the services going from Civil Defence to the new National Emergency Agency (NEMA).”

Allan said being on the ground in Napier during the week had given her a real understanding of emergency management.

”Incidentally, this was a great opportunity to see how the system works woe to go and some of those things that we are looking to reform.

”Different perspective and great to see just the different levels of organisation operations.”

She was considering a number of ways to strengthen what she said was an already good system.

”You can always work on particular areas to make it better.”

She said there were a range of reforms that had been recommended in a review that was recently undertaken.

”I am considering a number of ways that we can help strengthen a really good system to make sure it is future focused and really does have that degree of co-ordination that we know is required off the back of many national emergencies that we have had and we can take learnings from things like the Christchurch terrorism incident, like the Christchurch earthquakes, like the Edgecumbe floods, like Whakaari and incidents like this (Napier).”

She said NEMA and the Hawke’s Bay organisation had been working closely on developing particular mapping capabilities and system interpretation data.

”Something we will be looking at closely because it was really effective in this particular operation.”

Allan said she was pleased to see things for herself. ”Albeit in traumatic circumstances for many of the families in Ahuriri Napier.”