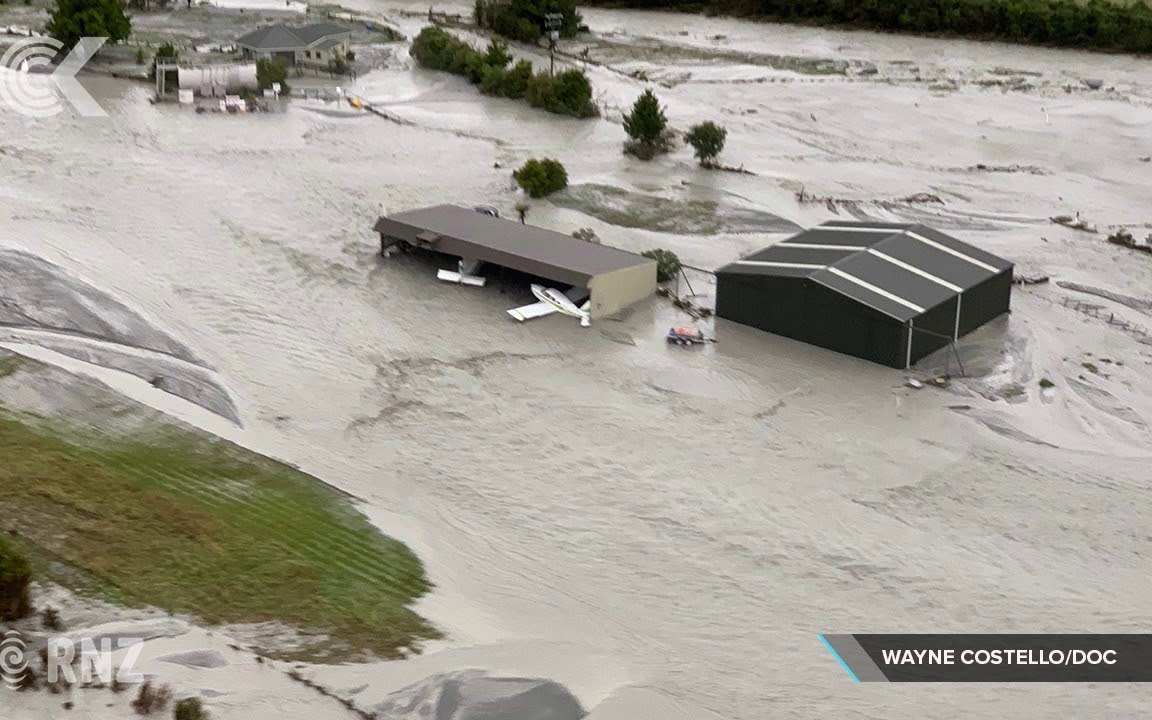 Approval was given last July for the $24 million ‘shovel-ready’ project to strengthen a series of massive stopbanks and build a new bridge over the wild Waiho (Waiau) River.

But Smith said officials now appear to be stalling because of a suggestion that money should not be spent on shoring up the south bank of the Waiho.

“Someone – and I don’t know who – has thrown a spanner in the works suggesting we abandon the south bank, buy up the farms on that side and realign the highway, which would all cost up to $100 million.”

The mayor said he understood the NZ Transport Agency was objecting because it had no budget for that strategy.

NZTA referred the Greymouth Star to the Ministry of Business, Innovation and Employment, which has been approached for comment.

Smith said while bureaucrats dithered, the township, deserted by international tourists, was dying.

If there was now indecision over funding approved for work on the south bank, the ministry could at least sign off on the stopbank work approved for the north side and protecting the highway and township, as this was not at issue.

“I would urge the government to release the contracts for the $12 million of work on the north bank so the West Coast Regional Council can get the contractors working and breathe some life back into the town,” he said.

If the south bank were to be abandoned, and the river left to flood the low-lying land on that side, there would need to be some very careful planning to re-route State Highway 6 and pay serious compensation to landowners.

“It’s a bad idea. We have 83 people living on the south side of the river, there are 41 titles, and $6m a year comes out of those farms. Plus, our only airstrip is over there.

“Meanwhile, there is an urgent need to get the north side at least started and save the town. We have multiple businesses in Franz on the verge of falling over.”

In March 2019 the one-lane bridge over the Waiho was wiped out and hundreds of tourists stranded in Franz Josef after a severe storm dumped 400mm of rain on South Westland.

In recent years, reports to the government by scientists and engineers have all concluded that attempts to confine the Waiho River between the current stopbanks are unsustainable and the floodwalls on the southern side should be abandoned.

The retreating Franz Josef Glacier is shedding thousands of tonnes of rock and gravel, continuously raising the height of the riverbed and making the giant stopbanks less effective by the year.

The suggestions have been that the town should move north to Lake Mapourika and the regional council, in its successful application for funding last year said the shovel-ready project would buy the town 15 years to migrate out of the flood zone and away from the Alpine Fault.

The government has approved the three other flood protection projects put forward by the council, in Westport, Hokitika and Greymouth, and contracts for that work have been released.