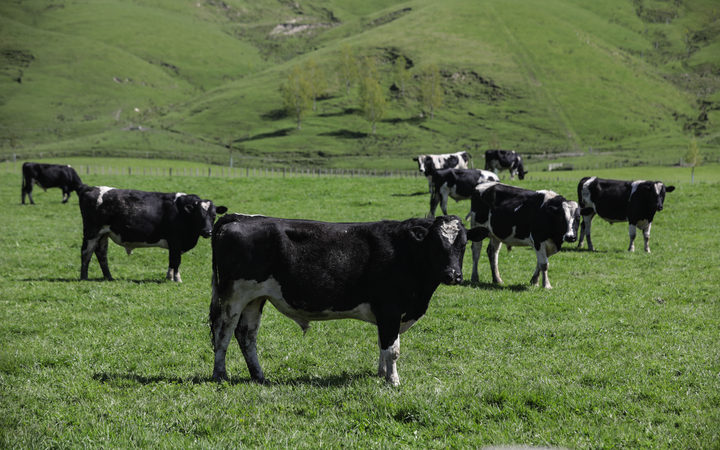 After four weeks of no new detections, nine more farms been confirmed as having Mycoplasma bovis.

The cattle disease, which can cause lameness, mastitis and abortions in cows, was first detected in New Zealand by the Ministry for Primary Industries in 2017.

Figures released by MPI in its latest stakeholder update show since then 191 farms, including nine new farms last week, have been confirmed as having the disease.

The report showed 171 of those farms had now been cleared of their stock and been declared safe to repopulate, which left the number of actively infected properties at 20.

The vast majority of infected farms had been found in the South Island – 146 in total.

MPI said more than 112,000 cattle had now been culled as part of its eradication programme.