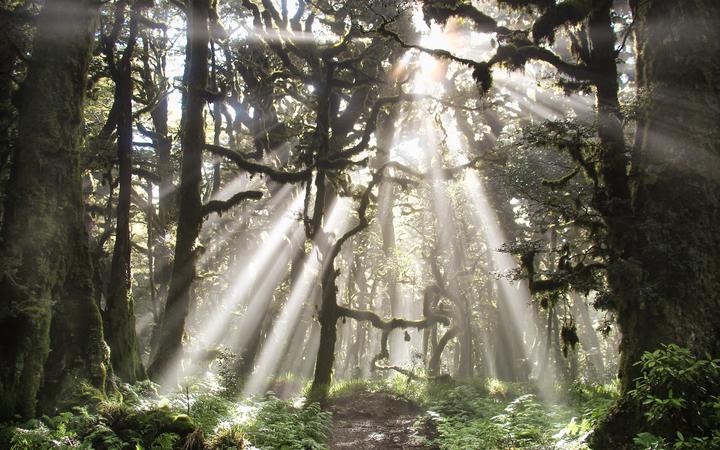 The government’s latest plan to save New Zealand’s wildlife and plants promises to have te ao Māori at its heart, including holding mātauranga Māori in the same regard as Western science.

The new strategy, Te Mana o te Taiao, has five key outcomes including that ecosystems from mountain tops to ocean depths are thriving, indigenous species and their habitats are protected, and treaty partners are exercising their full role as rangatira and kaitiaki.

New Zealand’s biodiversity is in crisis with about 4000 species threatened or at risk of extinction.

Conservation Minister Eugene Sage said the last plan – launched 20 years ago – failed to have a strong Māori perspective, and things had only got worse since then.

“The 2000 strategy did not have a strong te ao Māori perspective, this one does. And the 2000 plan didn’t have the detail of the actions and monitoring that was required,” she said.

One of the strategy’s key objectives is to see Māori leading the delivery of many biodiversity restoration projects, and partnering with the government on decisions about taonga species and the whenua, awa and moana with which they associate.

A climate spokesperson for the iwi Chairs Forum, Mike Smith, said he had heard it all before.

“Quite often the Crown’s idea of engagement is like a shark engaging with a kahawai, one eats the other. Or there’s such a power imbalance that Māori are not in a position to really advocate for their full interests,” Smith said.

“Or they’ll set up marginalised advisory groups that don’t actually have any fundamental power and it will create the appearance of Māori participation but it wont be rangatiratanga.”

Another key objective is for mātauranga Māori to be invested in and have “equal mana to knowledge gained through other scientific disciplines and ways of seeing/understanding the world’.

“We have this dichotomy where Western science is hardly ever challenged. We just assume that when the science sits at the table and says that we’re losing species that we accept that because they have the science and the data to back that up,” Mark-Shadbolt said.

“What we’re talking about is that when our knowledge holders say the same and when our kaumātua and tohunga turn up and say that we’ve got these observations, that it has the same status, that it’s invested in and it is accepted as being true.”

She agreed that Māori needed to have more decision-making power on biodiversity plans and projects.

“We can engage, we can consult as much as we want, we can throw a few dollars here and there and put some kaitiaki on the ground to do some pest eradication, but unless we’re willing to look at the legislative changes, whether that be in the RMA or the national policy statement that allow Māori to be decision makers, we won’t have the impact that we need to have to reverse the decline of our biodiversity.”