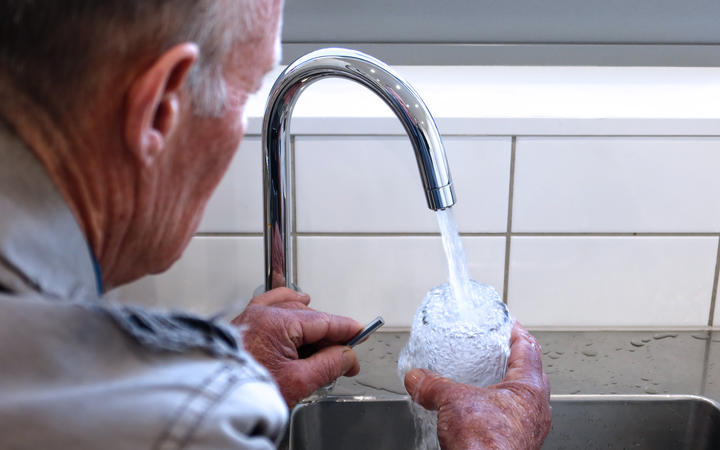 A Murupara leader says Māori voices are missing from the government’s Water Services Bill, which aims to overhaul drinking water, wastewater and stormwater standards across the country as part of a wider government initiative.

Murupara community board chair Jackie Te Amo said all the small communities her board represented including Waiohau, Galatea, Te Whaiti, Murupara, Minginui and Ruatahuna were opposing the bill.

The Water Services Bill is in the select committee phase with the committee hearing from submitters across New Zealand.

The government introduced the bill, which aims to have tighter regulations across drinking water, stormwater and wastewater, in response to Havelock North’s water crisis during which an estimated 5500 people became ill and four died due to contaminated water.

Te Amo said in her submission on Monday that she did not wish the Havelock North incident upon any community, but the government’s proposed bill was not the way forward, particularly for small communities like hers.

“Communities are resilient, and they can come up with their own solutions,” she said.

“We feel penalised because this incident has forced everyone to look at their own water supplies, and I feel that mostly impacts upon small communities like ours.”

Te Amo said it was “sad” to see no Māori voice in the forum and that the bill was set within a Western framework that needed a Māori world view, as Māori had their own frameworks and a different way of viewing water.

“It seems to me our view is not being heard, we are always put onto advisory boards that go nowhere,” she said.

“We can come up with our own processes within our wards and I’m not sure why we haven’t been given that opportunity.”

Of particular concern to Te Amo was the suggestion that a compliance officer could enter a property to inspect the water supply.

“Going on marae without permission is not a partnership,” she said.

“That’s not building relationships, not at all, I think that’s bullying.”

Under the bill, most marae with their own water sources would be considered water suppliers.

Te Amo said marae often serviced up to 500 people during weddings and tangihanga, but the supply went even further than this and in times of emergency they sheltered and catered for people “out of the goodness of their hearts”.

To upgrade marae drinking water to the new government standard would be too costly for most marae to afford.

“We feel like we’re being punished because run-off from a farm got into a community water supply; we feel that’s not fair,” Te Amo said.

Money would need to be given to marae, just like it was given to district councils late last year, to upgrade their water supplies and train to be able to write water safety plans, she said.

“How do you determine who gets what amount of money?”

It was Te Amo’s recommendation that government “have faith”.

Communities could manage their water supplies themselves with proper support and resourcing and she would like the Murupara community board district to be given the opportunity to establish a strategy to look after itself.

“Small communities like ours matter, we do,” she said.

“We strive towards being excellent kaitiaki of our water with a future mindset to continue to explore solid framework to support intergenerational to understand their customary intellectual property rights and that we work together to protect the wai.”

When introducing the bill in July last year, Minister for Local Government Nanaia Mahuta said an estimated 34,000 people in New Zealand became ill from their drinking water and that was unacceptable in a first-world country such as New Zealand.

A report from the submissions is due back to Parliament in June before the bill’s second reading.