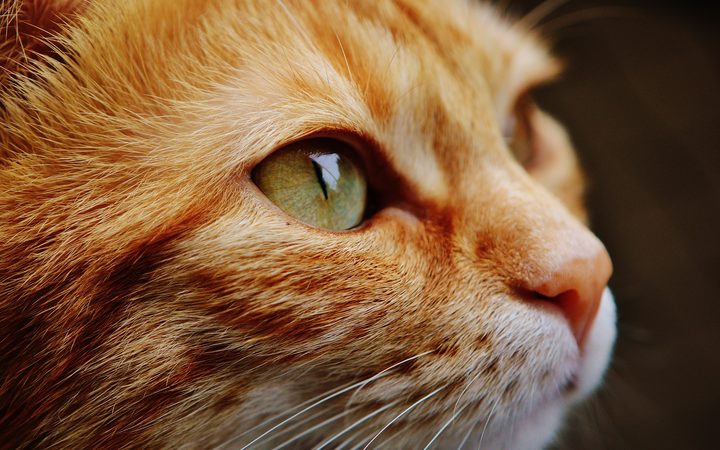 The aim is to protect threatened native species and ecosystems in remote places, Auckland Council said.

The council’s chief adviser on biosecurity, Dr Imogen Bassett, said cats found at specific sites such as the Hunua Ranges will be treated like other pests and euthanised if they are not microchipped.

There will be places where there are particular native animals at risk such as dotterels and other endangered nesting shore birds.

They are “particularly vulnerable” to cats, she said.

“Those bush places might not have dotterels but they do have other native birds and lizards and inverterbrates aswell,” she said.

Dr Stanley said the council should use this opportunity to make microchipping compulsory.

The pest management plan will go through council as part of the 10-year-budget.