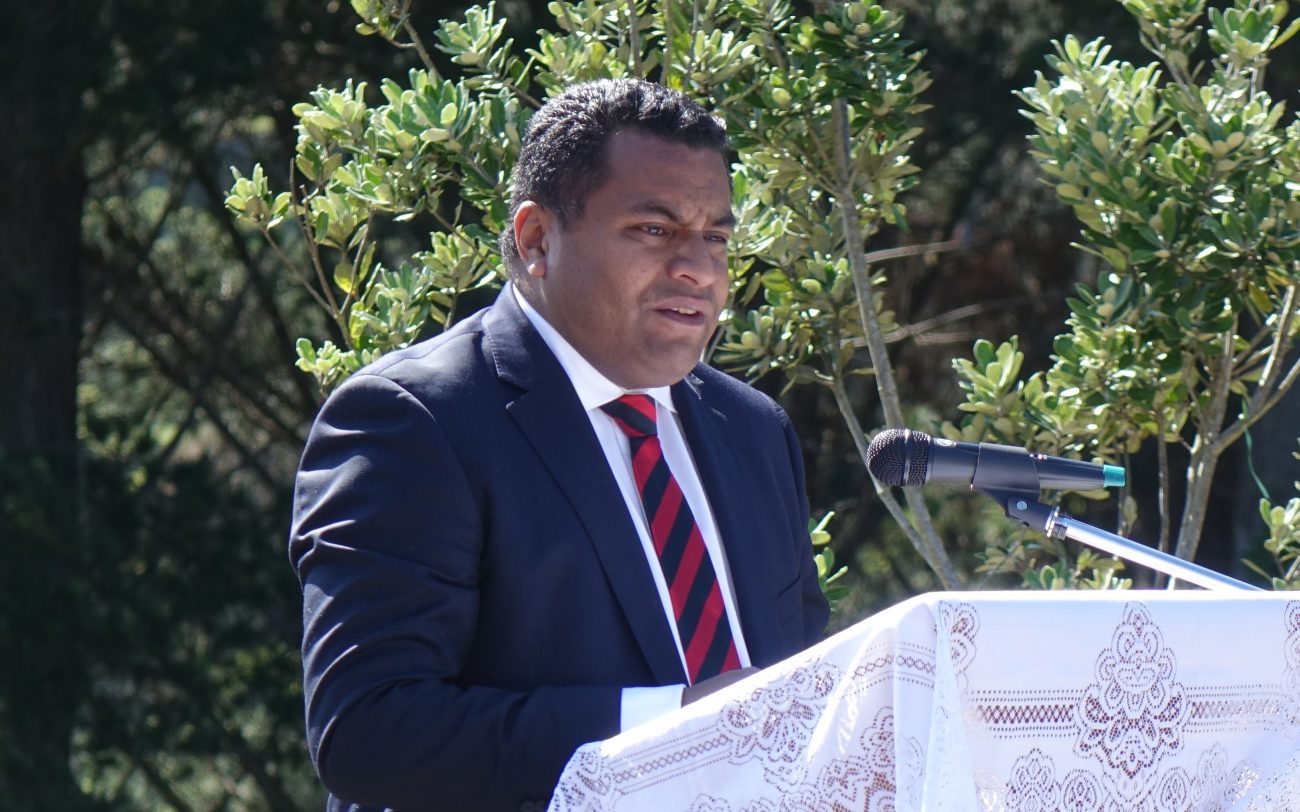 It estimated the levy would raise $75 million a year which would go into a new Tourism and Conservation Infrastructure Fund to support the tourism industry.

“From Northland to Southland, councils are facing increasing pressure to support growing numbers of tourists without the funds to do it.

“It’s time for the government to help ensure we deliver a world-class experience to tourists, without unfairly burdening local communities.”

Mr Faafoi said the strain on infrastructure and the funding problems were clear, and councils and the Department of Conservation received little of the financial benefit of tourism, but had to supply the infrastructure tourists use.

He said there was no evidence that a levy of less than 1 percent of what the average tourist spends in New Zealand would hurt tourism.

“The Tourism and Conversation Infrastructure Fund will ensure New Zealand has the infrastructure and attractions needed to support tourism, and that our natural treasures that bring so many visitors here are protected and enhanced for future generations.”